The song is set to appear on the forthcoming ‘Bruised’ soundtrack.

This Friday, Warner Records will issue the soundtrack for actress Halle Berry’s directorial debut film Bruised. The soundtrack boasts the title of being the first-ever all female Hip-Hop soundtrack, equipped with appearances from Cardi B, City Girls, Saweetie, Latto, H.E.R., and more. Today (Nov. 17), the next taste of the soundtrack arrives courtesy of rising star Baby Tate. The freshly released “Dungarees” music video, Tate gets into character as she hits the gym to deliver her bouncy flow:

Digereedo, didgeri-day, my, my, my, it’s such a beautiful day (Yeah)/ To fall in line, I put bitches in they place (Uh) and it’ll never be first as long as I’m in the race/ You got it, cool, I’m, I’m, I’m, I’m finna take these n***as to school, I’m sick of these delinquents, always breakin’ the rules/ 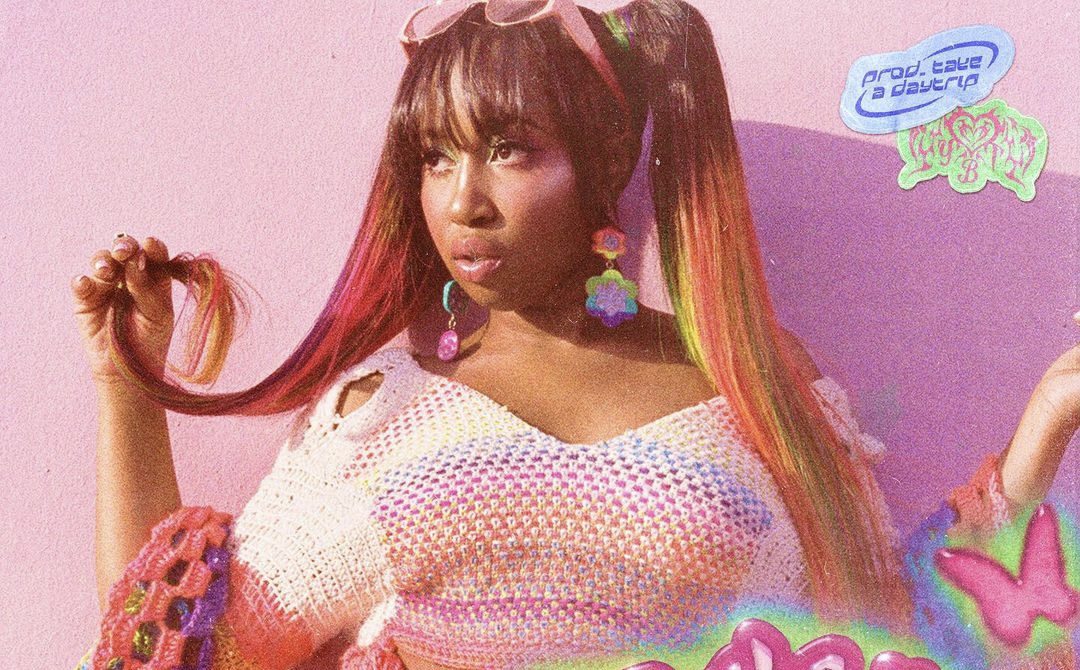 Dissin’ on the internet to get the fakest of views, thinkin’ that’s gon’ get you lit, but you ain’t makin’ no moves, uh/ You workin’ backwards and me my work miraculous, I get the track and flip it backwards

The Netflix feature will also see Berry starring as a disgraced M.M.A. fighter and debuts on the streamer on Nov. 24, after a limited one-week run in theaters. Berry made sure to give a glimpse into her thoughts about the music in the film. “I can’t wait to show it,” Berry tells Variety. “I have to tell you, one of the things I’m most excited about is the title song that H.E.R. sang… and she killed it. So I can’t wait to share with everyone and am super excited.”

Back in May, Yung Baby Tate unleashed the deluxe version of her 2020 project After The Rain. The project included seven new tracks and features from Flo Milli and 6lack. More recently, she celebrated her new deal with Warner Records by releasing her brand new single “Pedi.”

Be sure to press play on Baby Tate’s brand new “Dungarees” video down below.