Fans can also check out visuals from said release for “Toss The Metal,” “Sinful Saints,” and “Mahogany Grips.”

Today (Nov. 17), veteran emcees Rasheed Chappell and XP The Marxman deliver their joint effort Rx, which contains 12 hard-hitting cuts and additional contributions from Roc Marciano, Buckwild, Oran Juice Jones II, Illwerd, DJ Eclipse, and more. As explained via press release, the new body of work was spawned from the two artists’ bonding over similar issues with their loved ones — that then evolved into a top tier project that gives listeners a front row seat into the intertwining lives of an African-American from New Jersey (Chappell) and a Mexican-American from Los Angeles (XP).

Rx was led by the singles “Sinful Saints,” “Mahogany Grips,” and — most recently — “Toss The Metal,” the last of which sees production from Marciano and features assistance from Jay Royale. The song is a vivid tale of street life and the illegal hustle that’s a part of it: 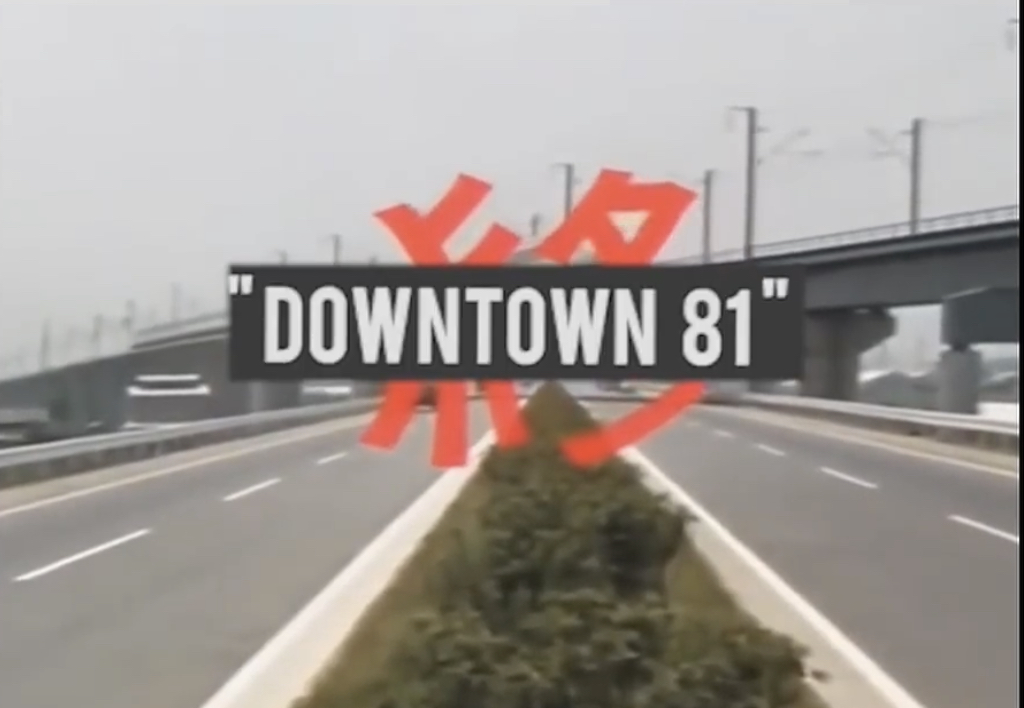 “Adjust the mirror, then I fix my chain, and turn the radio loud, and let the music play, old jazz, far as mine, take it all cash, no Bitcoin, fuck a digital trail, we crypto for these chemical sales, like wet dope, how we tippin’ the scales, revolver shells, don’t involve us in the small time, so raise the number up, before you call mine...”

The cinematic video for “Toss The Metal” begins with a random individual approaching Chappell to inquire about Jay Royale’s whereabouts, before doing the same aggressive questioning during a visit to XP. Lucky for him, the unknown figure eventually does find Royale, and immediately proceeds to rob him of money that he claims he’s owed — unlucky for him, Chappell and XP appear just in time to exact revenge off-screen.

Press play on Chappell and XP’s Rx, along with the accompanying clips for “Sinful Saints,” “Mahogany Grips,” and “Toss The Metal.”