Latto and Moneybagg Yo hop on Kali’s “Mmm Mmm (Remix)”

The track originally dropped back in the summer.

After achieving viral success off just a snippet, Kali finally unleashed the official single version of “MMM MMM” featuring ATL Jacob back in June. Kali has since decided the track needs even more love, and she presents the official remix today (Nov. 17) featuring none other than Moneybagg Yo and Latto. Right from the top of the track, Moneybagg Yo adds his flavor to it by taking the opening bars:

See your location drop the pin I pull up, committing sins/ Catch it before it hit the ground, baby lick it off your chin/ Pulled up in that 45, outta there by 10 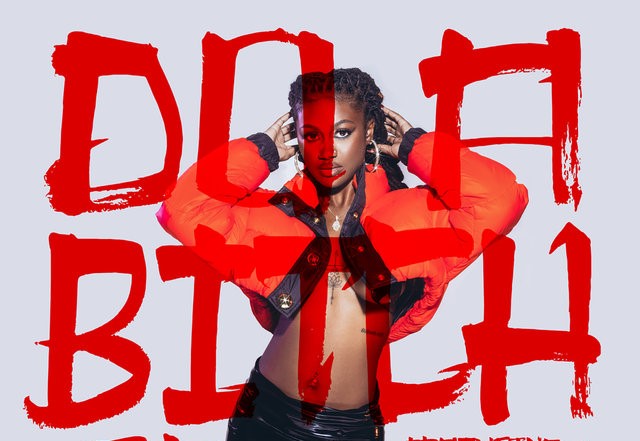 At the top of this year, Kali unleashed her This Why They Mad Now, which boasted her viral cut “Do A Bitch” as well as other fan favorite cuts like “Big Body” and “Bad Bad Bad.” After experiencing well-received success with the original “Do A Bitch” track, she later on officially circled back to give the hit a fresh new paint job. She tapped in with Rico Nasty for the song’s official remix. Kali’s aforementioned This Why They Mad Now project includes seven tracks and a sole feature from Ken The Man. 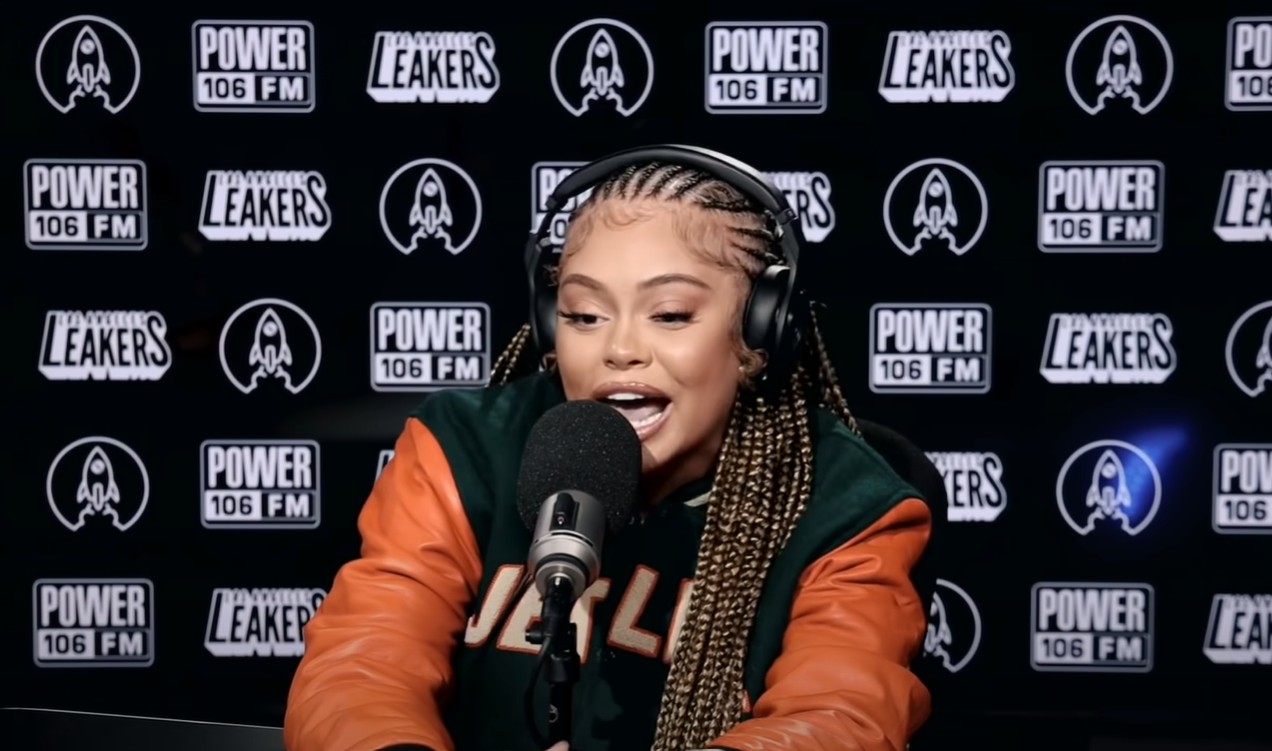 So far this year, Big Latto has delivered strong solo singles like “Stank” and “The Biggest,” but her latest one “Big Energy” may be her most infectious offernig yet. Also recently, Latto can be heard alongside Don Toliver and Lil Durk on the F9 The Fast Saga official soundtrack, and she also linked up with Chris Brown, Future, and Young Thug for the official remix of Breezy’s summertime anthem “Go Crazy.”

Be sure to press play on Kali’s remix of “Mmm Mmm” featuring ATL Jacob, Latto, and Moneybagg Yo.