The track is expected to appear on his forthcoming project ‘CRKMVNT.’

Elujay has returned this week with his latest single “Tenfold,” which is another taste of his forthcoming album that is (“around the corner”). The track is produced by Christian Gregory and Elujay and the accompanying video is directed by Jack Paradise. As clips of California smoothly flash across the screen, Elujay sings his feel-good lyrics:

Is it too late? Will we ever feel the same way? Why you asking if the rent paid?/ Now you moved your ass abroad, bet you can’t afford a call but you want me/ You make the worst days seem so really worth it now/ You need a new view, some time off ’cause you’re working hard 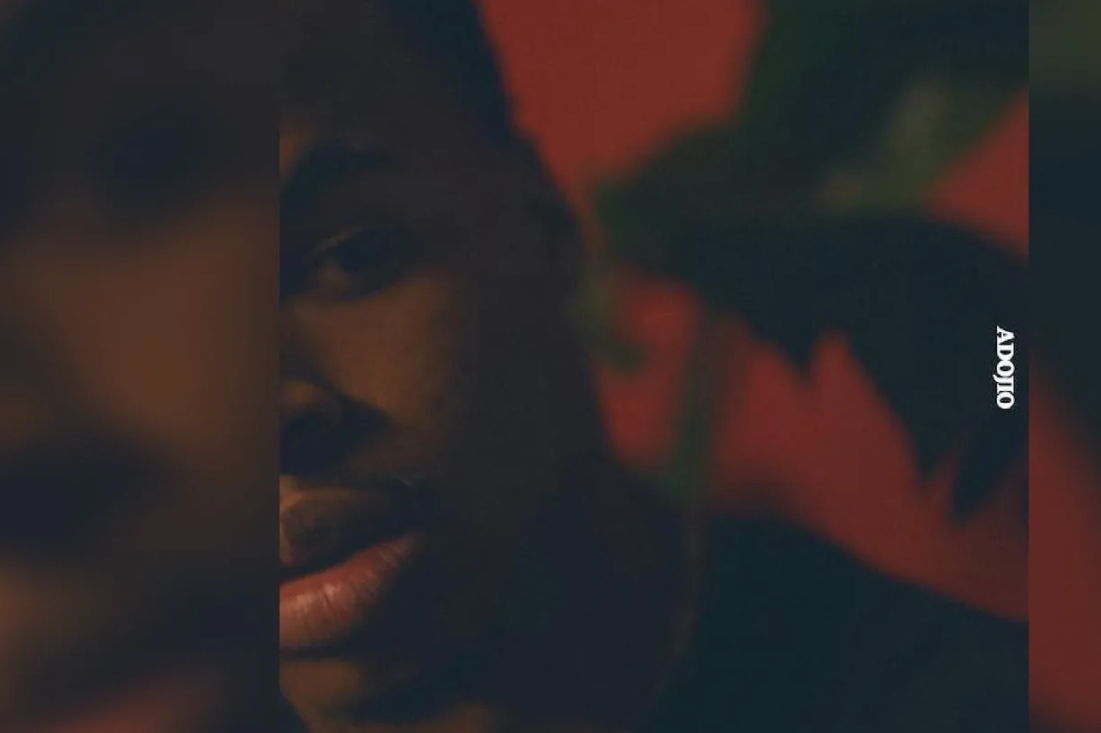 “Tenfold” follows on the heels of his recent groovy track “Luvaroq” featuring Serpentwithfeet. In other exciting news, Elujay recently made his debut at New York Fashion Week as he produced and scored all original and unreleased music for the TOMBOGO show, in addition to walking as a model. He also recently landed a sync on Sweet Life on HBO Max, which featured his catalog song “Swing Thru” from his album Gems In The Corner Store.

Elujay also took some time to share his positive intentions with the track and also provided an update. “This song is truly special. I wrote it about not lettin’ anyone cast a shadow on your aura,” he types. “Anywho, thank you guys for supporting me dis far. Album is really around the corner.. so stay tuned!”

Be sure to press play on Elujay’s brand new music video “Tenfold” down below.