Rob $tone is back with his latest single “No Handshakes,” and recruited Dom Kennedy for the assist. Speaking on the record, Rob says, “This record is crazy special to me! Dom’s a real solid dude and legend in the game so to gain his respect and have him rock with me the way he does means a lot.” On the track, Rob raps about staying away from the fakes:

Goofy n***as can’t get handshakes, run the play, play everyday/ Let my money talk, no conversation with damn snakes, feel like my momma need the world so I’ma get her straight/ You n***as talking about that he said, she said, my n***as in the big win sweepstakes/ I need to breathe, I need to cop the big rims speed racing 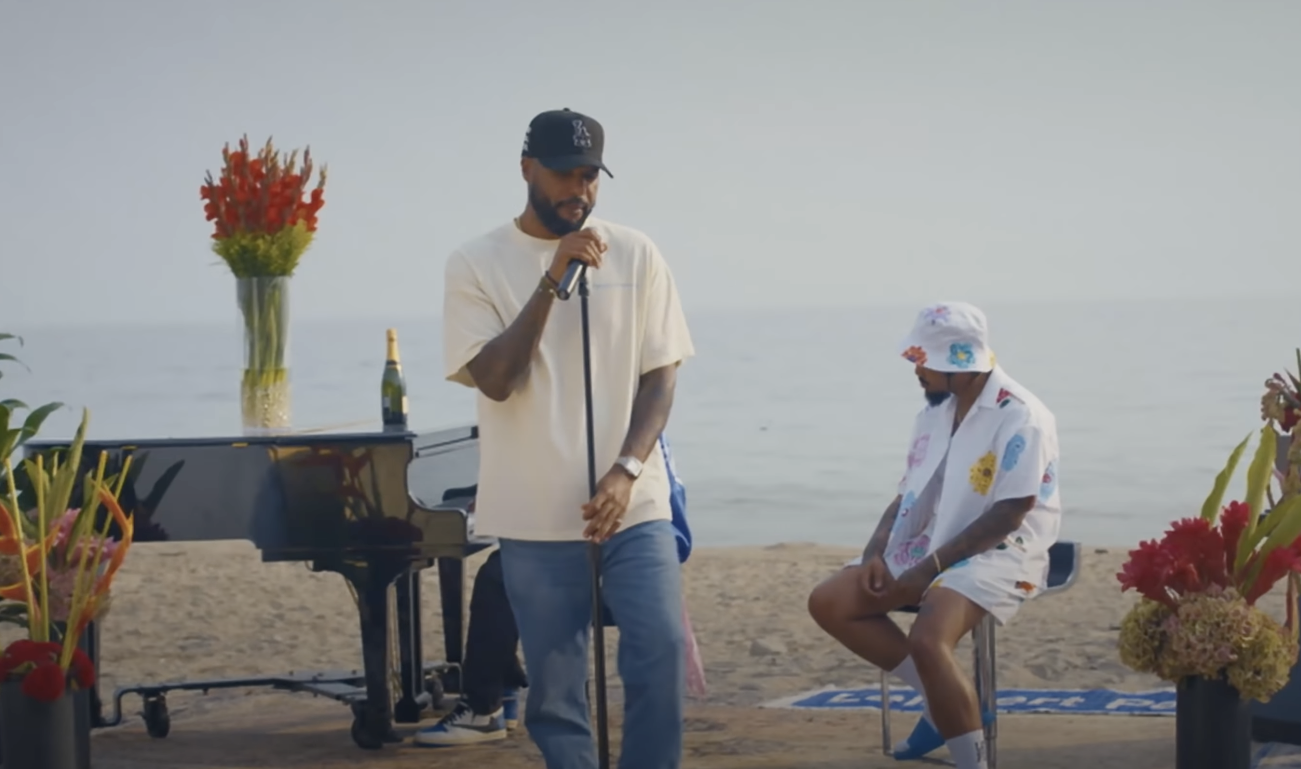 A few months ago, Rob $tone presented his club-ready track, the Rubi Rose-assisted “I Love It.” He shortly followed that up with “Gossip” featuring Too $hort. Also recently, $tone can also be heard alongside El Fother for the new “Santos” single. He also dropped off his Solitaire Stone project earlier this year in February. That body of work clocked in at just under 20 minutes in total and included no features to put his own flow center stage. Before that was 2020’s Stone Cold project, which then received a deluxe version later on.

Last month, Dom Kennedy blessed the masses with the third installment of his critically acclaimed From The Westside With Love series, which consists of 15 tracks with contributions from TeeFlii, Quentin Miller, Bryan Roberts, Frank$, Kay Franklin, MyGuyMars, and True Whitaker. More recently, Dom reconnected with Hit-Boy for Also Known As, their second joint effort released under the name Half-A-Mil. That project saw 11 cuts and additional assists from 03 Greedo, 24hrs, and Nas.

Be sure to press play on “No Handshakes” by Rob $tone featuring Dom Kennedy.