The Baton Rouge emcee was released from jail last week.

Fredo Bang is back. Last week, the Baton Rouge emcee was released from jail — he was arrested back in July on a parole violation for gun possession. Not looking to waste any time, today sees him delivering a new visual for “Don’t Miss,” which is produced by Hardbody B-Eazy and Yung Tago and borrows from Warren G and the late Nate Dogg’s classic single “Regulate.” As such, Fredo Bang delivers emotionally charged street rhymes about his current troubles and how he’s been viewed by the outside world since his incarceration:

“Blood in my eyes and my palms sweaty, if you know me, you know I’m war ready, you want me dead and get yo’ chance, better keep yo’ hands steady, I don’t tell like my threats, all of my firearms heavy, so you can tell the advocate to stay the fuck out my business, TBG, that’s my business, reporters think they know it all, like they the eyewitness...”

Boss Top and Fredo Bang are “Reppin’” in new single 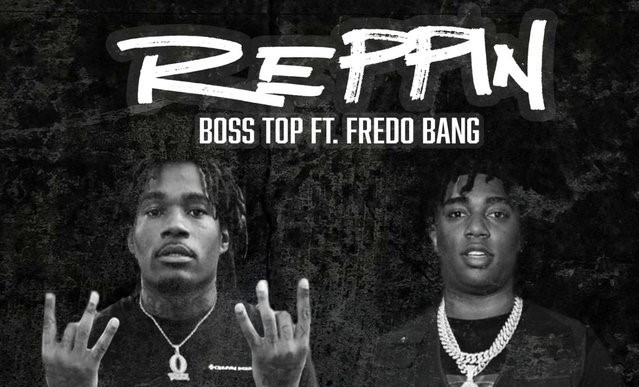 Shot by Jolo, the clip begins at the exact moment that Fredo walked away from East Baton Rouge Parish Prison, before taking viewers into the days following. Throughout, Fredo can be seen getting fresh, reconnecting with loved ones, showing love to fans, and more.

“Don’t Miss” follows the JayDaYoungan-assisted “Many Men,” which made landfall last month. Some months ago, Fredo Bang blessed the masses with his latest project Murder Made Me, which saw 16 tracks with additional features from Polo G, Coi Leray, BIG30, and Mozzy — the project was led by the well-received singles “War Time,” “Bless His Soul,” “Street Team,” and “Gates Flow (Dangerous).” This year also saw Fredo delivering In The Name Of Gee (Still Most Hated), the deluxe edition of last fall’s In The Name Of Gee, which contained collaborations alongside Lil Durk, Moneybagg Yo, Sada Baby, Kevin Gates, and more.

Press play on “Don’t Miss” below.