ArrDee drops off new visual for “Flowers (Say My Name)”

The Brighton emcee borrows from a Destiny’s Child classic for his latest drop.

2021 has become an absolute breakout year for ArrDee, who struck gold with his June release “Oliver Twist.” In addition to that top ten, Silver-certified single, the Brighton emcee quickly followed that with another titled “Jiggy (Whiz)” and an appearance on GRM Daily’s “Daily Duppy” freestyle series — he’s also provided notable verses on Digga D’s “Wasted” and Tion Wayne’s Green With Envy standouts “Wid It” and “Body (Remix)” (the latter of which was created alongside Russ Millions).

Last week, ArrDee kepts the momentum going with his latest track “Flowers (Say My Name),” a LiTek-produced effort that borrows a bit from Destiny Child’s “Say My Name” and sees the young emcee keeping it brutally honest with his love interest: 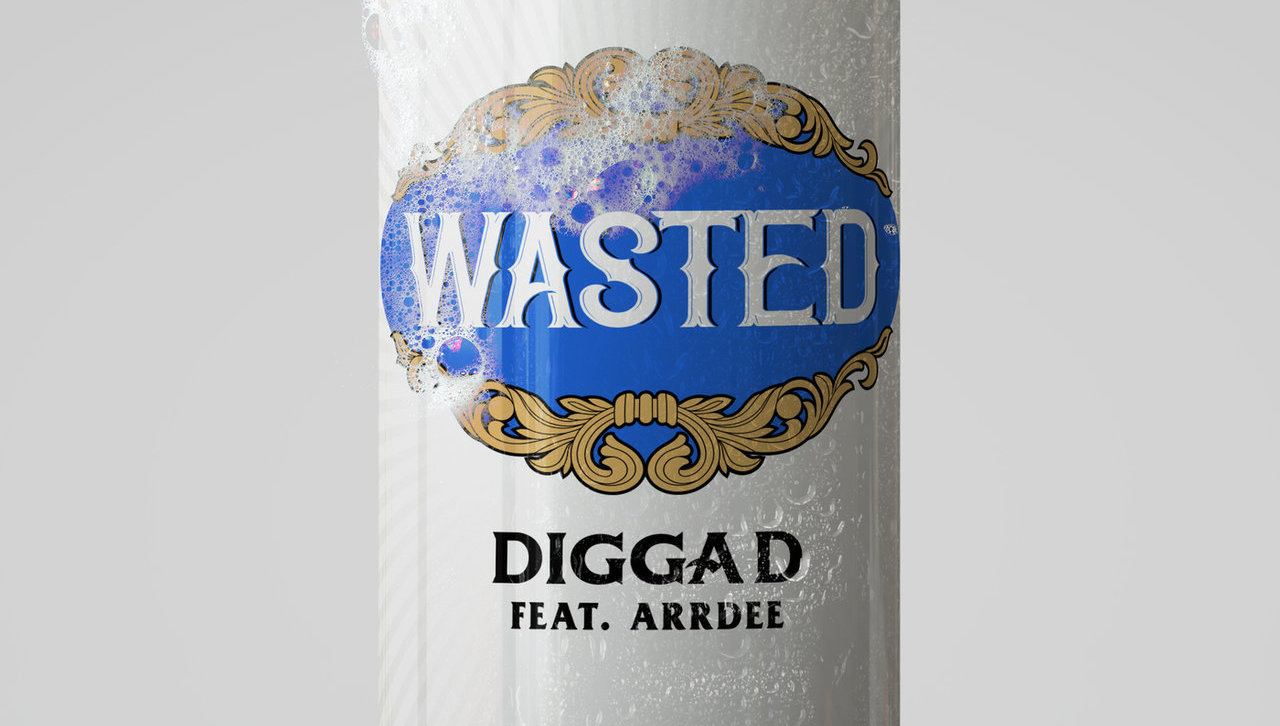 “Nah, baby, I can’t make your day, but I can make your night, see, I ain’t the trustin’ type and it’s lust, not love, and she said, ‘I’m donе this time, ‘cause, you make lovе to me like I’m the one, then run off and duck my calls for a month, make me feel special and then like a mug, got you up in my guts but I hate your guts,’ I come back, darling why you’re rantin’? Girl, I’m single and I always have been...”

The accompanying clip for “Flowers (Say My Name)” comes courtesy of Rosie Matheson and begins with ArrDee handing someone playing his significant other a flower that suddenly goes ablaze — something you’ll see in different variations throughout. In addition to his conversationalist approach with his co-star, ArrDee can also be seen vibing with his crew and receiving flowers from a bevy of other beautiful women.

Press play on ArrDee’s “Flowers (Say My Name).” In addition, fans can also check out a “deleted scenes” clip that gives viewers some extra footage showing how the video was created.