Much of 2021 has seen Joyner Lucas blessing his fans with some top tier songs and collaborations, including “Ramen & OJ” with Lil Baby, “Dreams Unfold” with Lil Tjay, “Your Heart” with J. Cole, and “Late to the Party” with Ty Dolla $ign. This past weekend, the Massachusetts emcee adds to that with “Duck Duck Goose,” an Austin Powerz, Oskrr, SMPLGTWY, Boi-1da, and Akxen-produced offering that’s full of lightning-fast raps about Joyner’s dominance in the rap game: 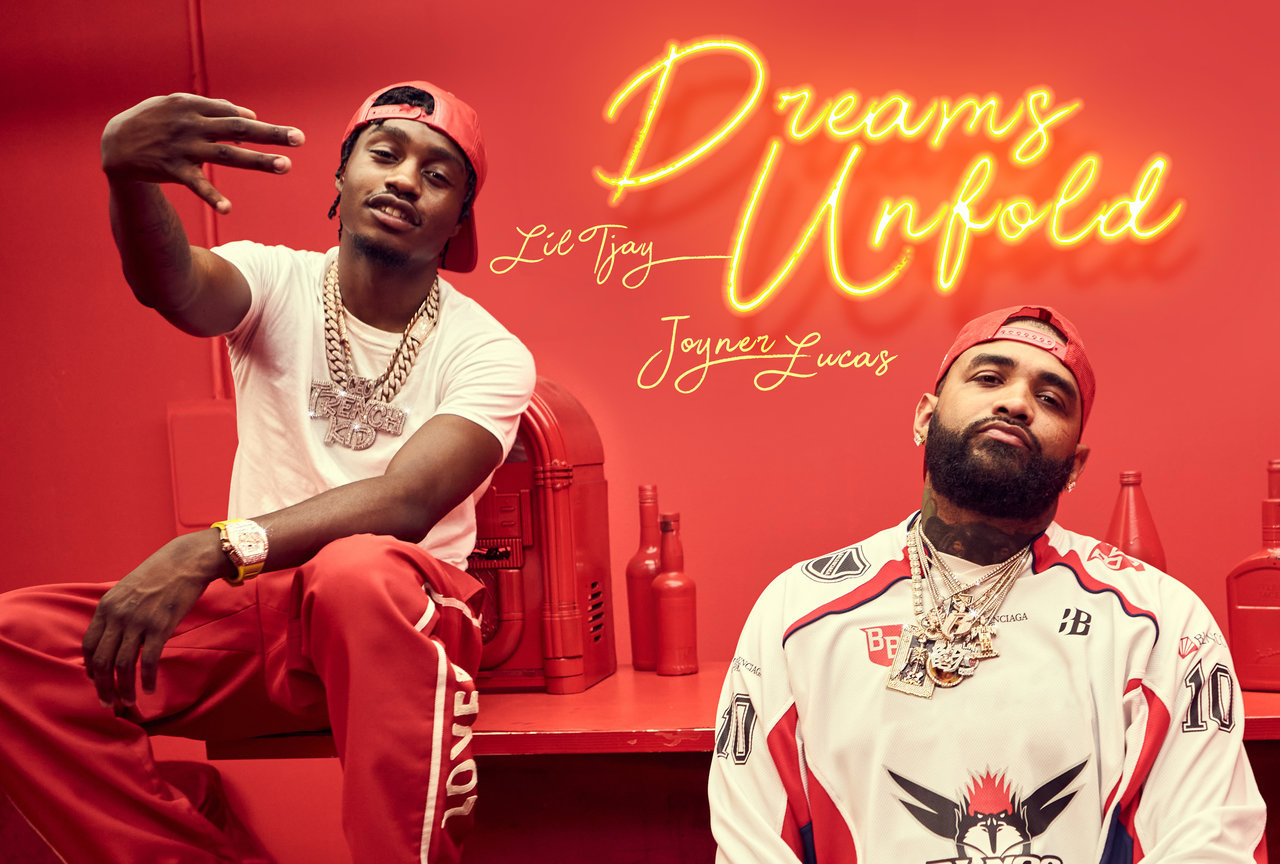 The accompanying clip for “Duck Duck Goose” sees Joyner taking viewers around different locations, including around what appears to be his lavish estate and down a street with a mob of his fans and supporters behind him. He can also be seen bringing the fire, literally, complete with a flamethrower and a ring of fire for his energetic performance.

Early last year, Joyner liberated his official debut LP ADHD, which came with 18 tracks and a slew of contributions from Timbaland, Logic, Young Thug, Chris Brown, Fabolous, and King OSF — the standout track and Fresh Prince tribute “Will” later saw a remix with a verse from its legendary namesake. A little over a year ago from today, Joyner will keep the tunes coming with the well-received project Evolution.