The new version adds on 11 tracks.

After dropping off his album Still Sleep? earlier this year, Brooklyn spitter Sleepy Hallow has returned with a new deluxe edition. The tracklist has been expanded with 11 additional songs that brings the total to 25 tracks, including a remix of “2055” featuring Coi Leray and an extended version of “Make You,” which is at the top of the tracklist now. On the track, Hallow gets vulnerable with his opening bars: 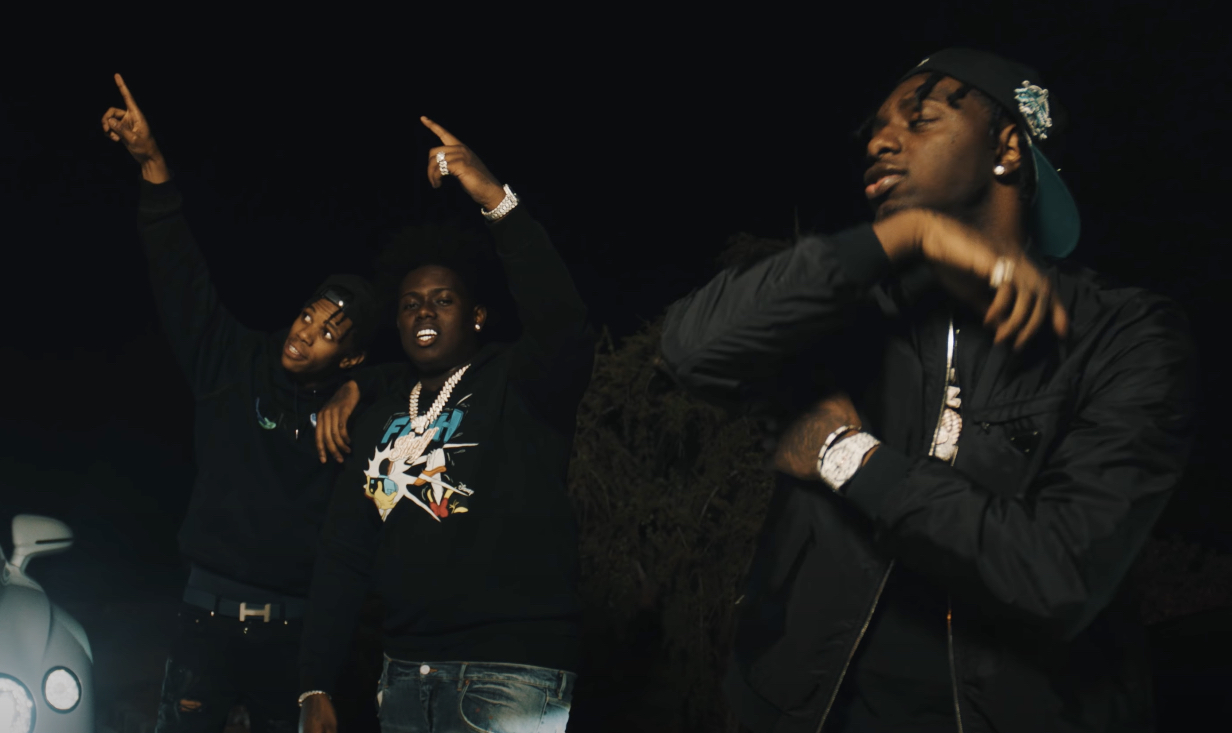 I be feeling lonely in a crowd, if I hold you up, you better hold that shit down/ Sometimes I cry, no one’s around, but laugh and jokе when guns around/ I know I be flexing likе I never had none, huh

In terms visuals, he dropped off his “Scrub” clip from the project, which channels the TLC classic. Last year, Sleepy Hallow dropped off the full-length body of work Sleepy Hallow Presents: Sleepy For President, which contained 12 hard-hitting drill cuts and contributions from Fousheé, Fivio Foreign, Jay Critch, and Sheff G, who joined his Winners Circle Entertainment compadre on three songs. A month later, Hallow would keep his momentum going with The Black House EP, which saw him alongside Sheff and Jay Gwuapo throughout five tracks. Outside of his own work, Hallow could also be heard on cuts like DJ Drewski’s “2020 Vision,” Woo Reyz’s “No Gang” and “Nycha (Remix),” and DJ Megan Ryte’s “Strapped.”

Be sure to press play on Sleepy Hallow’s new deluxe version of Still Sleep? down below.