The track sees production from UK collective The FaNaTiX.

Today (Oct. 7), the NYC songstress liberates her new single “Midnight Snacks,” which features production from UK group The FaNaTiX and sees Kelis singing to her lover about some late night affection:

“Baby, you’re laying next to me, and maybe, if you talk nice to me, so sleepy, baby, in the middle of the night, I’m laying on my side, then you can come behind me, and hold me tight, surprise me, not gonna fight, I like it, my lips, you bite, you grab my hips, I gotta get ... midnight snacks, midnight snacks...” 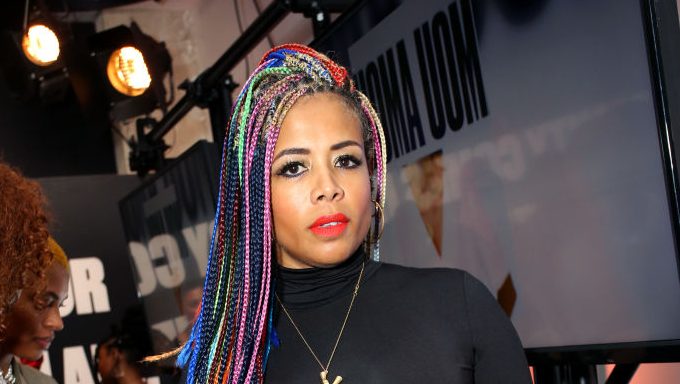 “Midnight Snacks” also sees an accompanying visual that shows Kelis giving off seductive vibes while various references to food appears throughout. Even those it’s been nearly a decade since Tasty and its breakout hit “Milkshake,” it’s clear that the veteran songstress remains a master of mixing the culinary with the intimate.

Unfortunately, the new arrival comes on the heels of terrible news — Kelis’ husband, Mike Mora, recently took to social media to reveal that he’s been battling stage 4 stomach cancer, and was given only 18 months to live when diagnosed: 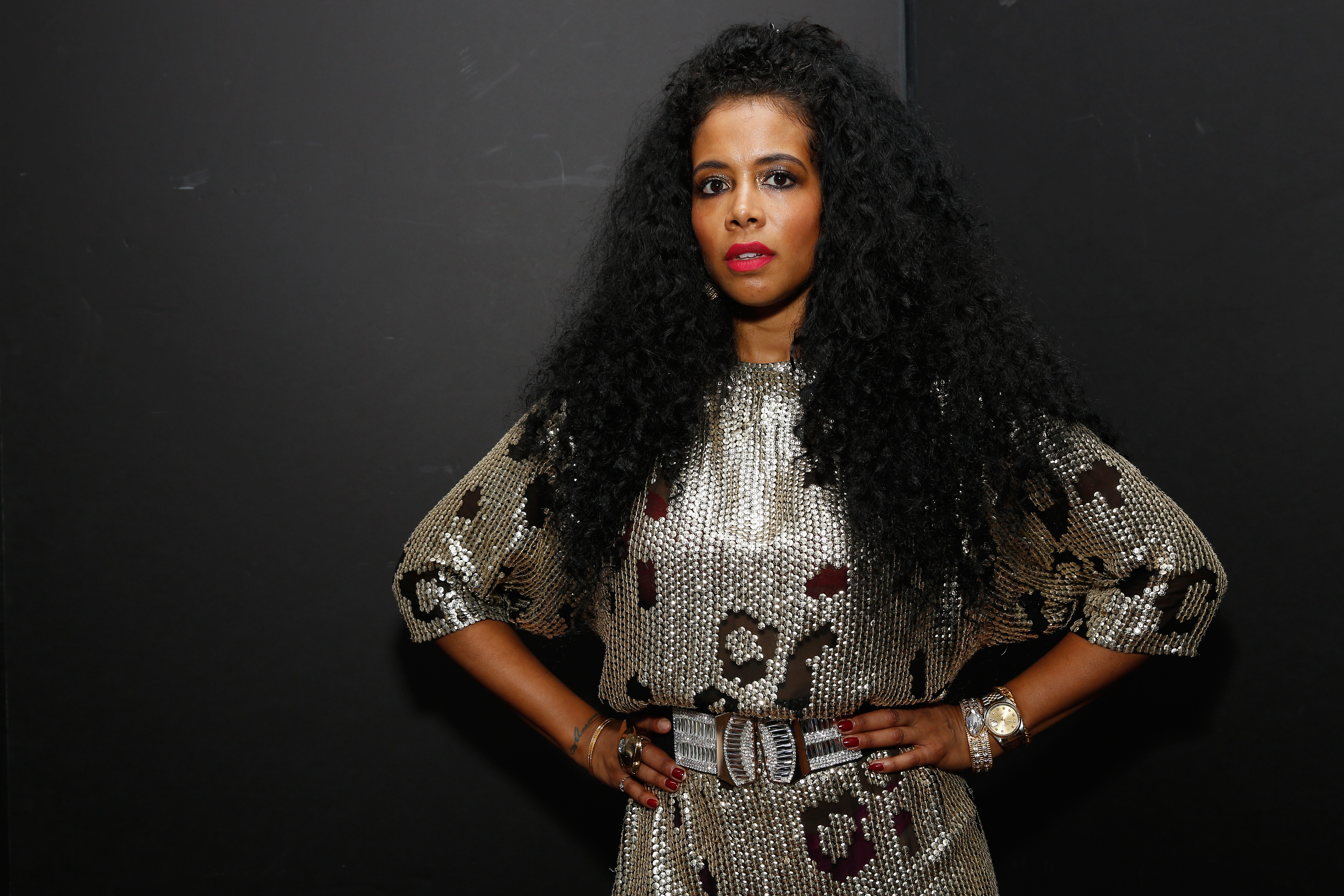 I never thought this could happen to me. At just 36, with 3 kiddos, and a wife that loves me. I want to be able to help those that might be experiencing something like this- a life altering disease full of questions and doubt- maybe, hopefully. By showing that it’s possible to make it through. Don’t take your time here, your time with friends, family, for granted. Shit can be over just like that!