It follows on the heels of other recent offerings like “You” and “Trying” featuring K Camp.

Seddy Hendrinx returned this week to deliver his latest single “Poison.” It follows on the heels of other recent offerings like “You” and “Trying” featuring K Camp. The new “Poison” track arrives with an accompanying visual that sees him in a pensive state out in nature as he reflects on his life:

Therapy know I needed but I’m dealing with this pride, I’m closing both my ears because I’m too used to the lies/ N***as saying that I’m trippin’ and I held too much shit aside/

Tryna hide behind these pills knowing I’m sippin, easin’ this ride/ She hate me and she hate me, ain’t done nothin’ to her lately/ 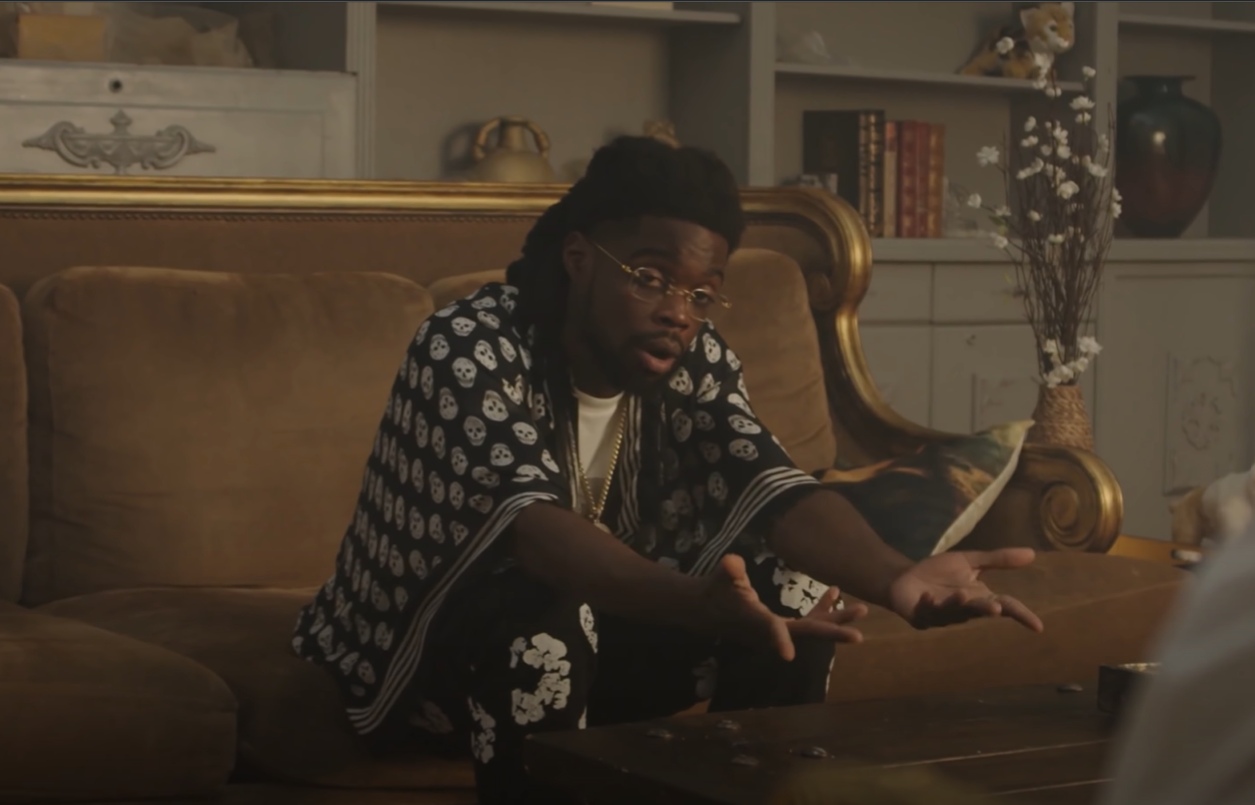 Back in November, Seddy Hendrinx shared his Sayless project. A recent offering from the body of work is the new music video for his 24hrs-assisted “Jack W” cut. The video follows previously released visuals from the project like “45” featuring A Boogie, “Florida Nights,” and “Run It Up” featuring G Herbo. His Sayless project is equipped with seven tracks and additional features from Gunna, and Jack Harlow. He recently linked up with True Story Gee for his track “New Beginning” alongside Eearz. In 2020, he also could be heard on singles like “New Day” with Rex Evans and “Plug” with Khopwittak and NFL Fatboy.

In one of his recent conversations, Hendrinx reflected on his early life and also spoke about the legacy he wants to build for himself. “That boy Sed was humble, soulful street n***a. Jit was raw too,” he said. “On the mic, that boy was a beat and he stayed clean. He left a huge legacy for other people to branch out and do their thing. I just want to help people to be honest. As cliché as that sounds, I want to help people do what I love doing.”

Be sure to press play on Seddy Hendrinx’s brand new music video for “Poison” down below.