Cordae is “Super” in latest visual

The track is expected to appear on Cordae’s forthcoming album ‘From A Birds Eye View.’

It’s been a couple of years since Cordae dropped his debut LP The Lost Boy, which came with 15 tracks and additional appearances from Chance The Rapper, Anderson .Paak, Ty Dolla $ign, Pusha T, Arin Ray, and Meek Mill. Since then, he’s dropped a couple of new singles — “The Parables” and “Gifted” with Roddy Ricch — and provided assists on tracks like Stevie Wonder’s “Can’t Put It in the Hands of Fate,” DJ Scheme’s “Soda,” Eminem’s “Killer (Remix),” and Nas’ “Life Is Like A Dice Game.” Back in April, the DMV star has also released the appetizer of sorts Just Until..., which contained four songs and a couple of collaborations alongside Young Thug and Q-Tip. Now, it looks like he’s putting the finishing touches on his official sophomore follow-up, said to be titled From A Birds Eye View. 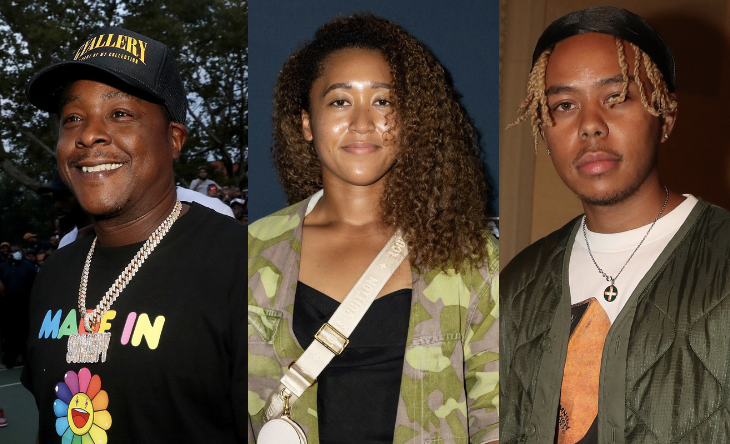 Today (Oct. 7), Cordae keeps the momentum going with “Super,” a hard-hitting number that sees him at his most boastful, reminding listeners what he’s worked so hard for:

“Last year, I made seven million, didn’t have to do a single fuckin’ show, shout out to my niggas up at Coca-Cola for the check they cut me at the Super Bowl, all my life moments is a super roll, my nigga Dr. Dre, he got a super boat, last night, I was textin’ Jack Dorsey, that’s the perks you get for being super dope...” 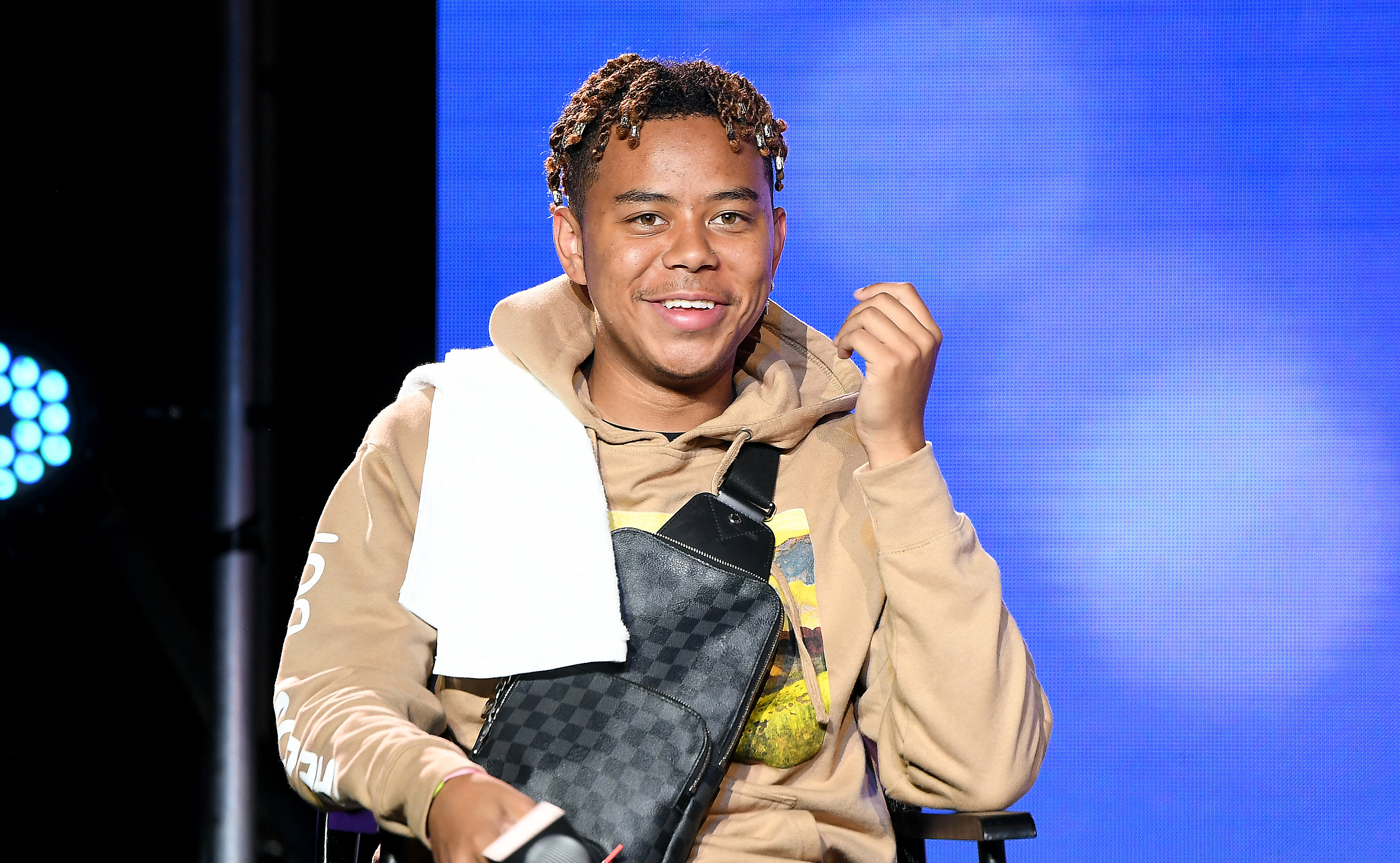 Directed by Arrad, the accompanying clip for “Super” begins with Cordae standing over a futuristic-looking metropolis adorned with his own Hi Level imprint, before the video switches through a sorts of increasingly warped scenarios. Viewers can see him teaching a class about his GOAT status in a warehouse, getting beheaded in medieval times, hoisting a championship belt in the air, and more.