Sneakbo connects with Jboy for “Really”

The drill collab also comes with a matching visual.

It’s only been a few months since Sneakbo released the third installment of his popular Jetski Wave series, which came with 16 songs and additional features from BackRoad Gee, Richie Campbell, Ard Adz, M24, Moelogo, Pa Salieu, LUCIIA, Mopiano, and more. Not showing any signs of slowing down, the South London emcee continues to deliver top tier singles for his fans to enjoy — the latest being “Really,” a drill banger with Jboy that sees the artists keeping the subject matter close to the streets:

“If they come ‘round here, that’s murder, somebody’s dyin’, bro bro got that guy, since that guy that guy, whole block’s been smilin’, everybody know ‘bout my block, my block known for the beef and violence, right now the mandem’s charged, and the opps, them lookin’ all tired...” 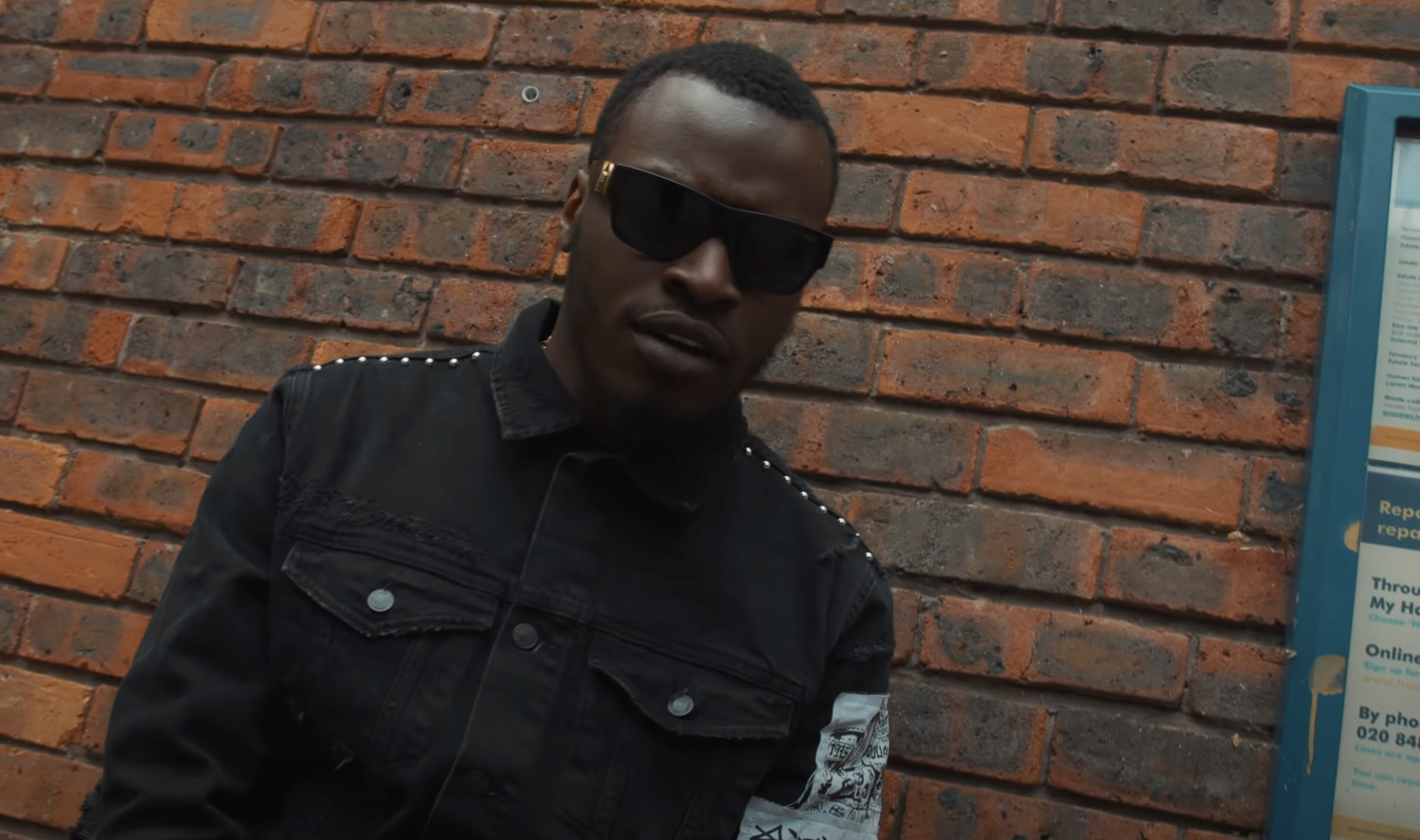 “Really” also sees a matching visual courtesy of Abstract, which shows Sneakbo, Jboy, and their crews living it up all over London. Viewers can see shots of the gang posted up at a gas station, catching fireworks in a park, tearing up the streets in high-end cars, and more — simply put, outside is back open and Sneakbo & Co. aren’t wasting any time enjoying it.

Press play on Sneakbo and Jboy’s “Really” video below, along with a collaboration alongside CH, Kchuckz, and C Savage titled “Excuse Me Darling.” Given his work ethic, it wouldn’t be too surprising to see another body of work from Sneakbo before year’s end.