John Sparkz, the long-time engineer of Harry Fraud, has just released his new single “Uncle Junior.” The new song arrives after he decided it was time to use his experience and relationships to create a project of his own, so he tapped some of rap’s finest for the track, Jim Jones and Action Bronson. The line up makes complete sense, as Spakrz has previously mixed mixed Bronson’s White Bronco album as well as Jim Jones and Harry Fraud’s recent collaboration project The Fraud Department. On the new “Uncle Junior” track, Action has the honors of delivering the opening bars with his signature flow:

Flushing, Queens I rep, yup, puffin’ on a pound of def/ My horoscope said I need that new Corvette, salamander green with some shoes on that/ I’m the one ladies scream, ladies cry for, hit the stand and they lie for/ 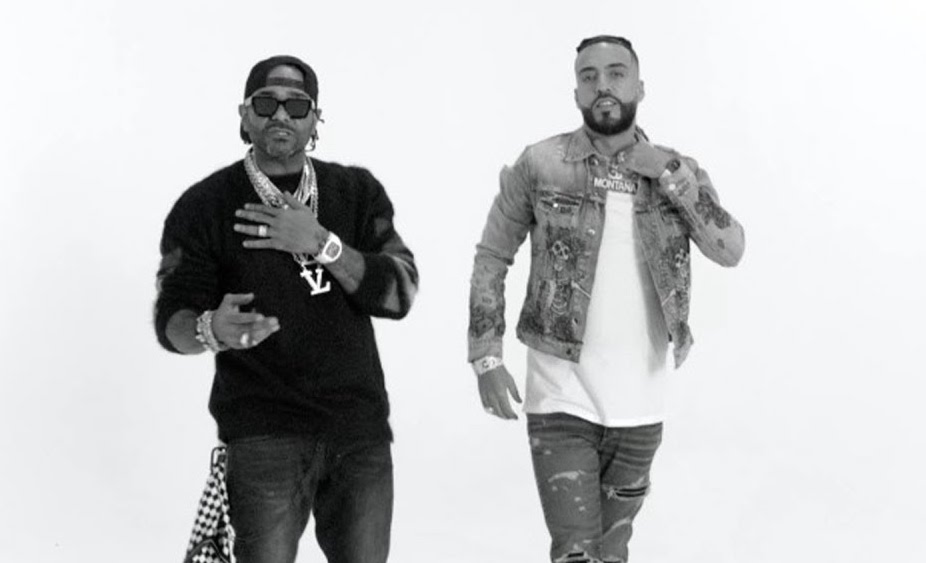 Sparkz has recorded, mixed and/or mastered music by French Montana, Benny The Butcher, Jim Jones, Action Bronson, Curren$y, and many others has spent thousands of hours listening, recording, and fine-tuning some of our favorite songs.

In terms of what Action Bronson has been up to, he can recently be heard on Roc Marciano’s project Mt. Marci and The Alchemist’s The Food Villain. Back in February, Jim Jones and Harry Fraud teamed up for The Fraud Department, an 11-track offering with additional features from Belly, Dave East, Trav, Jay Worthy, Conway The Machine, and more.

Be sure to press play on John Sparkz’s new “Uncle Junior” record featuring Jim Jones and Action Bronson down below.