Balla shows how he’s living in “Like This” visual

Fans can also check out another top quality clip from the D.C. talent for “Duck Duck Shoot.”

Balla has come a long way. Incarcerated as a teenager, the D.C. rapper spent six years behind bars before he would be able to kickstart what’s quickly becoming one of the biggest movements to come from his city — the past six months alone has seen viral hits from Balla like “Top Opp” with BIG30, “Rock N Roll” with Big Scarr, “On Da 1,” “Goat Talk,” “Ghosted,” and “Like This,” the last of which made landfall back in September and saw him delivering vivid tales of street life and his abundant lifestyle over production from Marcbanddup: 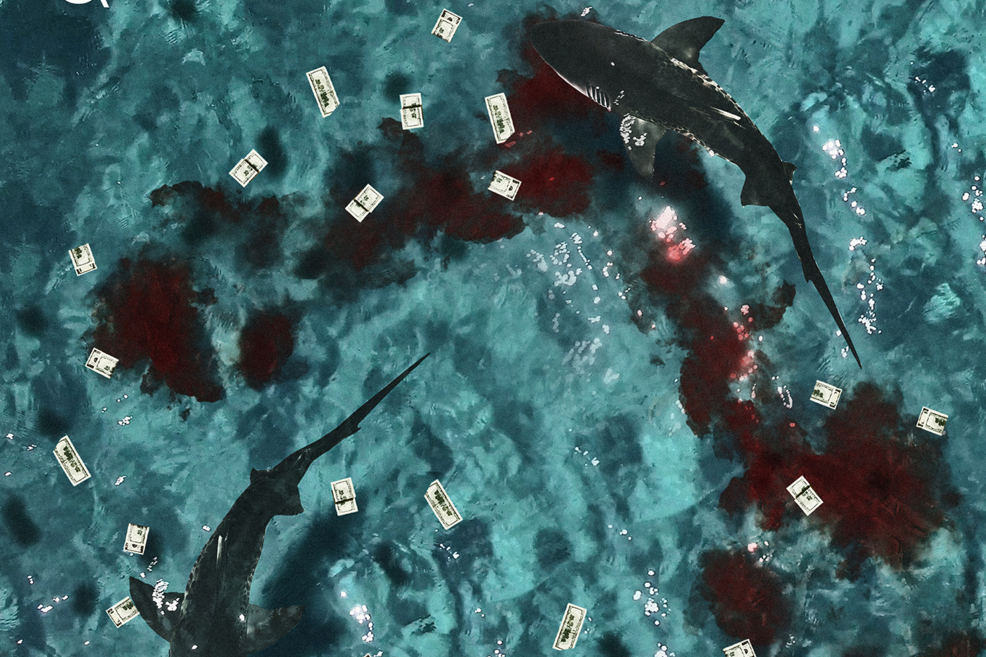 Directed by Valley Visions, the accompanying video for “Like This” matches the song’s subject matter with shots of Balla in a room full of money and guns, outside with his crew and a line-up of high-end cars, and on a police chase throughout. All-in-all, the Major Life Music-signed artist is living the fast life, with no signs of slowing down.

Earlier this month, Balla added to his momentum with another hard-hitting cut titled “Duck Duck Shoot,” a KiddBeats-produced efforts that keeps with the intensity and hyper-realism of previous efforts, both with its matching visual and in regards to its subject matter: 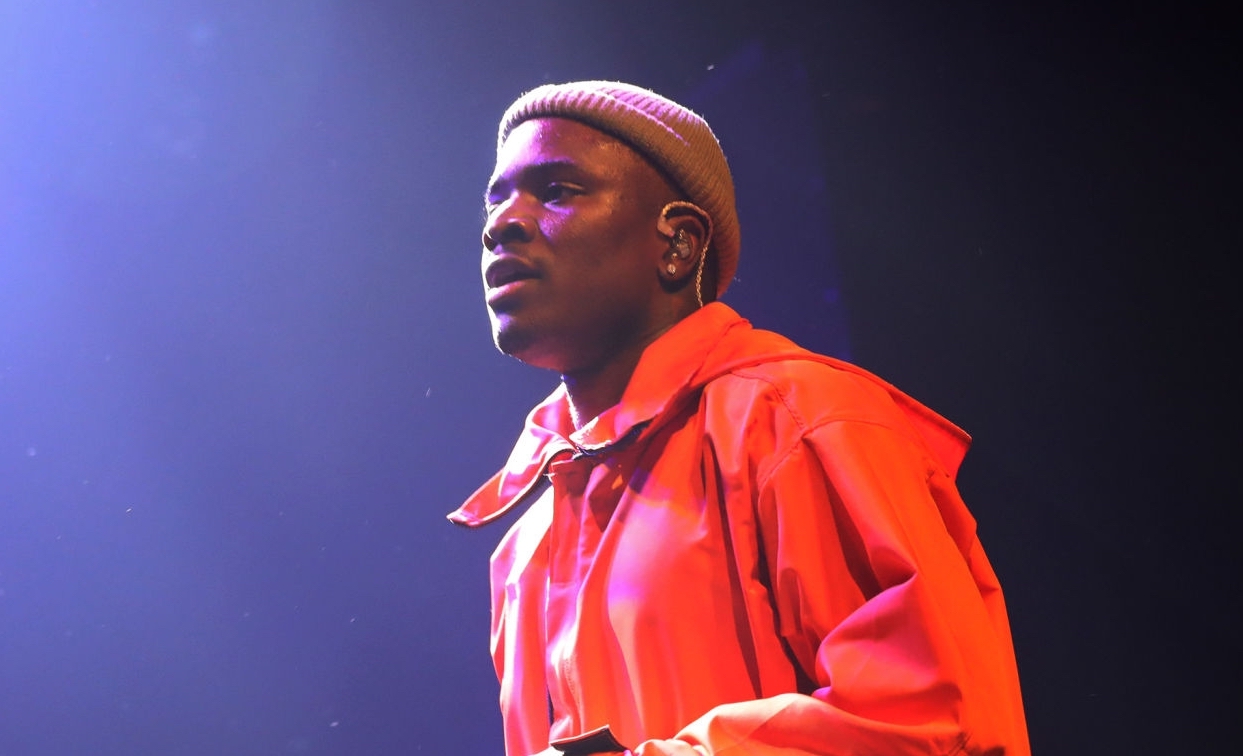 “Me and my opps playing duck duck goose, got me searching, I find him, it’s duck duck shoot...”

The video for “Duck Duck Goose” comes courtesy of ReidVZN and takes the viewer into the heart of Balla’s Simple City stomping grounds, complete with much of the usual trappings seen in the aforementioned clip.

Check out both “Like This” and “Duck Duck Shoot” below.