The Charlie Handsome, Rex Kudo, and Pro Logic-produced cut may or may not appear on Uzi’s forthcoming ‘Pink Tape’ project.

Back in July, Lil Uzi Vert delighted fans by announcing that he’d soon be releasing a new project — titled The Pink Tape — soon. Today (Oct. 29), the Philly talent brings forth another track from said release titled “Demon High,” a Charlie Handsome, Rex Kudo, and Pro Logic-produced effort that sees Uzi both singing about relationship woes and flexing his wealth:

“Kickin’ back, coolin’ out, on the regular, I was never one that said do for degular, stayed on my grind like I’m Ryan Sheckler, if you do me good, that’s a fur, that’s a pur-, every time I hit the stage, make the crowd disperse, always kill the show, my rider, it comes with a hearse, alright, that’s enough, 2020, it looks like The Purge, no matter what she do, I’m still insecure, I can feel the demons, comin’ out of me...” 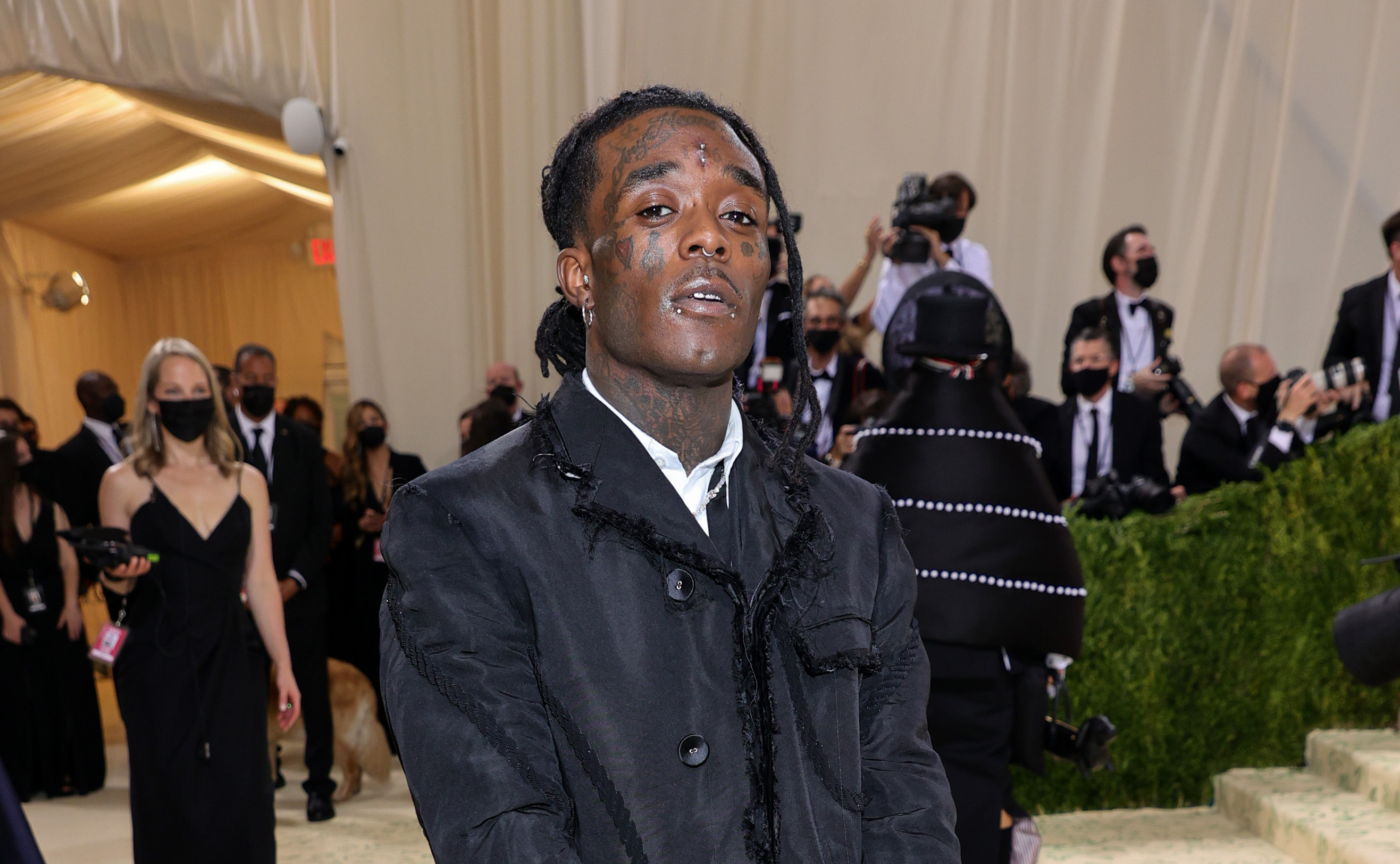 The accompanying visual for “Demon High” sees Lil Uzi Vert getting into antics at a high school (called Demon High, obviously). The school in question is in complete chaos — we see him running from a crowd of kids, getting a tattoo in a classroom, engaging in a food fight, and getting mischievous with a girl in a bathroom — viewers can even see Uzi joining in on some synchronized dancing in a gym.

“Demon High” follows a slew of song and collabs that Uzi’s made this year — outside of his own work, he’s appeared on songs like Pi’erre Bourne’s “Sossboy 2,” Juice WRLD’s “Lucid Dreams (Remix),” Internet Money’s “His & Hers,” and Doe Boy’s “Lowkey.” Prior to that, he teamed up with Future for the 2020 joint project Pluto x Baby Pluto, which (including its deluxe version) saw 24 tracks and a number two placement on the Billboard 200 following its first week out. That same year also saw Uzi blessing fans with his chart-topping sophomore full-length Eternal Atake.