The single signals “the start of the pink moon era.”

R&B favorite Pink Sweat$ is steadily gearing up to release his Pink Moon project, and he officially kicked it off by releasing his new “Nothing Feels Better” single. The new offering is a follow up to his debut project PINK PLANET, which he dropped off around Valentine’s Day earlier this year. On the new track, Pink delivers some of his signature lovestruck lyrics: 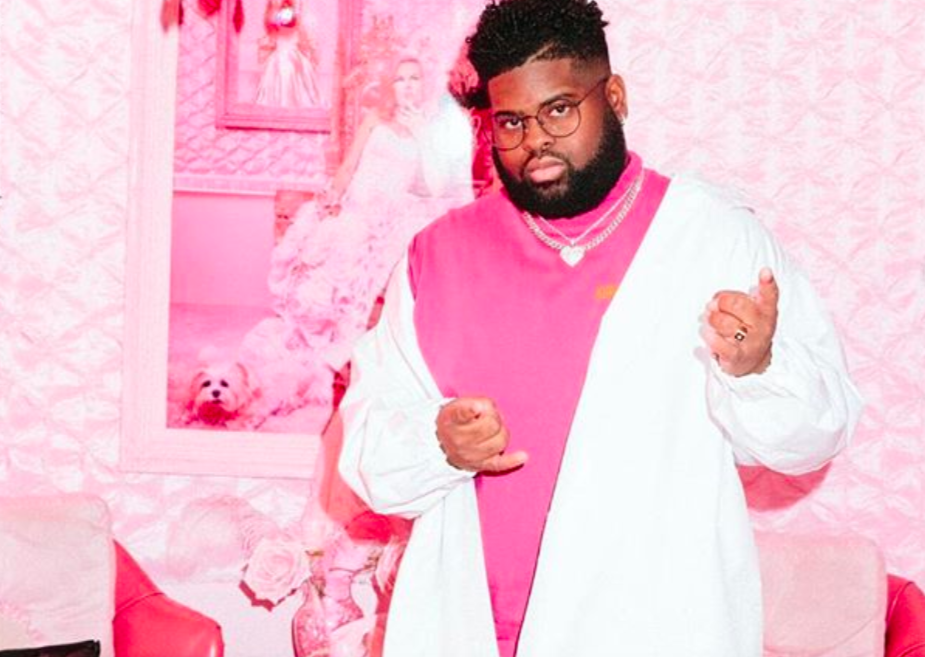 Also recently, Pink Sweat$ joined PnB Rock and Swae Lee for their collab track “Forever Never.” A few months ago, the R&B singer dropped the aforementioned debut project PINK PLANET, just in time to be the soundtrack for lovers everywhere on Valentine’s Day. PINK PLANET was preceded by singles like “Heaven,” which we saw a music video for just last month. The R&B singer also unleashed the sweet visual for on of the project’s fan-favorite cuts “At My Worst” featuring Kehlani.

Be sure to press play on Pink Sweat$’ brand new “Nothing Feels Better” single.