“Switch” is reportedly the second single for Sahbabii’s forthcoming album ‘Do It for Demon.’

As Sahbabii gears up for the release of his forthcoming album, he’s dropping off singles to keep his fans prepared for the storm. Following his recent “Bread Head” track from earlier this month, he now delivers “Switch” which arrives paired with a visual directed by Jabari Yusuf Flemings and Bobby Lee Palmer. On the track, SahBabii eases in with a mellow flow:

Yeah, Master Splinter got bodyguards, they protectin’ rats (Yeah, yeah) I got straps bigger than my bodyguard, that’s fuckin’ facts (Yeah)/ Yeah, n***as better have some body armor, I’m clappin’ back (Clappin’ back) like I got a TV in my spine, them boys gon’ watch my back (Oh, yeah, yeah, yeah) 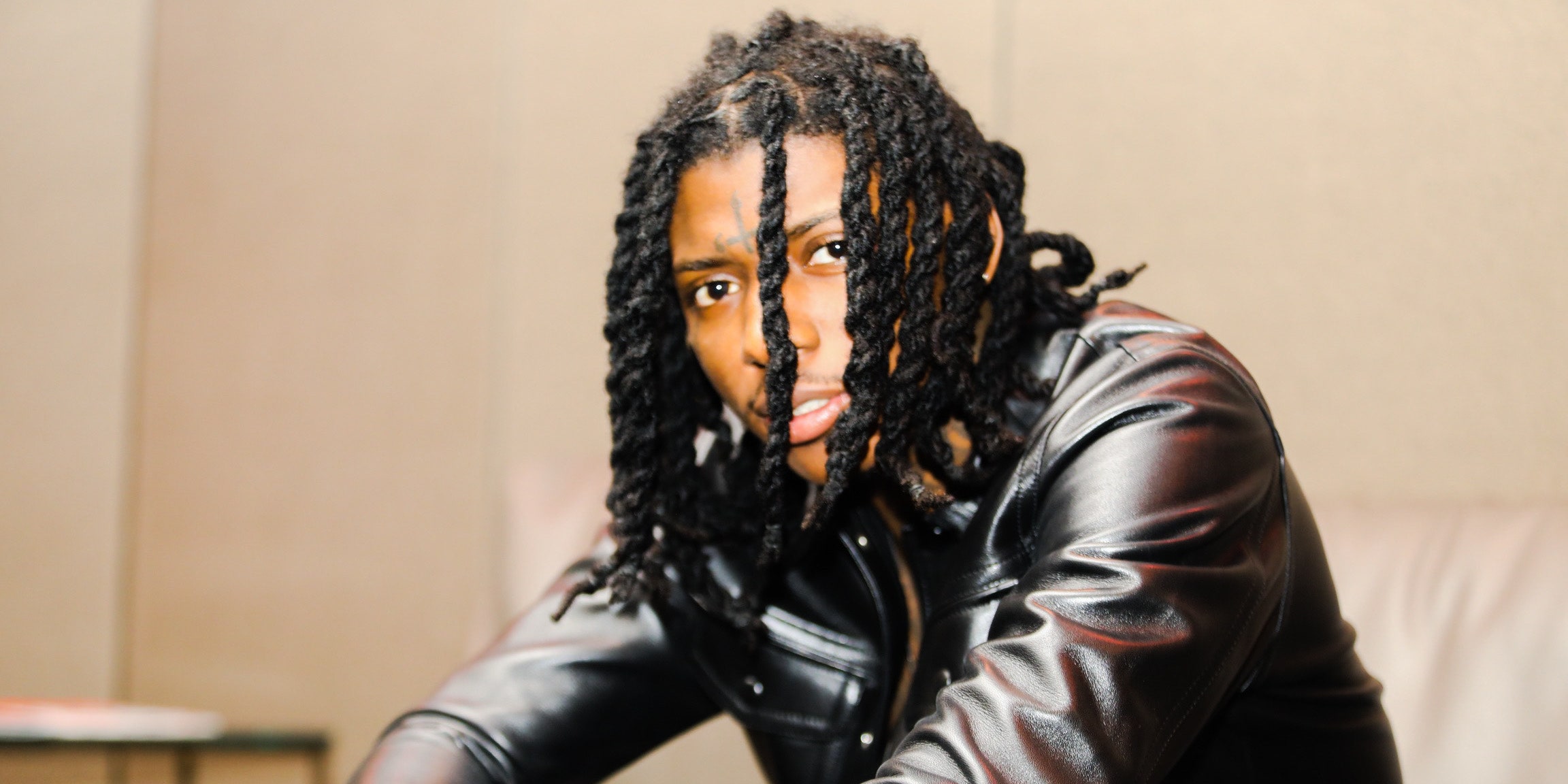 Bitch, take that fuckin’ bonnet off, I’m tryna pull them tracks (Oh, yeah, yeah, take it off)/ She thought I did the fishy pussy because of my zodiac (Oh, yeah, yeah, my zodiac) I turned heartless, fuck these niggas, no more heart attacks

Last year, SahBabii shared his Barnacles project. The body of work was equipped with 16 tracks and a sole feature from T3. He shared a few singles throughout 2020 such as “Gates to the Sun (POLLEN Singles)” and “Tongue Demon.” Ever since 2016’s “Pull Up Wit Ah Stick” and the subsequent mixtape S.A.N.D.A.S., Chicago-to-Atlanta transplant SahBabii has been building a steady, solid fanbase with his unique style and sexually-charged subject matter.

In one of his only recent interviews, he provided an update about his current status after ending his label situation. “I still think it was the right move to make because if I got somebody else controlling who produce my tracks and where I record at, my music probably ain’t gonna sound the same,” he said. “I feel like people wouldn’t probably give me a chance if I come with some old left-field stuff. I know the recipe to my music.”

Be sure to press play on SahBabii’s brand new music video for “Switch” down below.