Adele makes her official return with “Easy On Me” visual

It’s been six years since Adele released her third studio LP 25, a masterpiece of a project that boasted mainstays like “Hello,” “When We Were Young,” “Send My Love (To Your New Lover),” and “Water Under the Bridge.” The project remains among one of the best-selling to date, selling more than 3 million copies during its first week out in the United States alone. Including its 11 times Platinum certification in America, the unrivaled chart-topper managed to collect more than 22,000,000 album equivalent units across the globe.

After a bit of teasing, this week saw Adele officially announce that she’ll soon be releasing 25’s official follow-up, titled 30. Taking to social media, she revealed quite a bit about the album’s creation, including how long she’d been working on it, her personal growth as a result, and more: 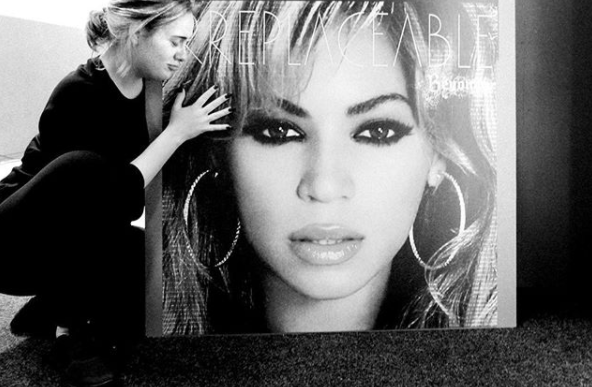 “I was certainly nowhere near where I’d hoped to be when I first started it nearly 3 years ago. ... I rely on routine and consistency to feel safe, I always have. And yet there I was knowingly — willingly, even, throwing myself into a maze of absolute mess and inner turmoil! I’ve learned a lot of blistering home truths about myself along the way. ... I’d go as far as to say that I’ve never felt more peaceful in my life.”

Today (Oct. 14), Adele begins the official march towards 30’s arrival with “Easy On Me,” an emotionally charged offering that sees production from Greg Kurstin and, unsurprisingly, immediately sees the British songstress re-opening herself and her feelings up for the world to hear:

“There ain’t no gold in this river, that I’ve been washing my hands in forever, I know there is hope in these waters, but I can’t bring myself to swim, when I am drowning in the silence, baby, let me in...”

Check out the official visual for “Easy On Me” below. 30 makes landfall Nov. 19.