Toosii gets romantic in “what i’m on” visual

The track can be found on ‘Thank You For Believing (The Manifestation).’

What a year it’s been for Toosii. Back in May, he delivered his latest body of work Thank You For Believing, which contained 13 tracks with additional features from Latto, DaBaby, and Key Glock. A month after that release, fans would see the Syracuse-to-Raleigh talent join 42 Dugg, Flo Milli, Morray, Pooh Shiesty, Lakeyah, Coi Leray, Blxst, DDG, and more as the latest XXL Freshman class, further raising his overall profile as an artist. Not long after, Toosii would return with The Manifestation, a deluxe version of Thank You For Believing that added on 10 extra songs and a couple of collaborations alongside Fivio Foreign and Hotboii.

Thus far, Thank You For Believing and its deluxe upgrade has spawned well-received visuals for tracks like “back together,” “red die,” “what it cost,” “shop,” “f**k marry kill,” “spin music,” “heart cold,” and more. Yesterday (Oct. 13), Toosii decided to drop off another from The Manifestation for “what i’m on,” a heartfelt cut dedicated to his significant other, Samaria J. Davis: 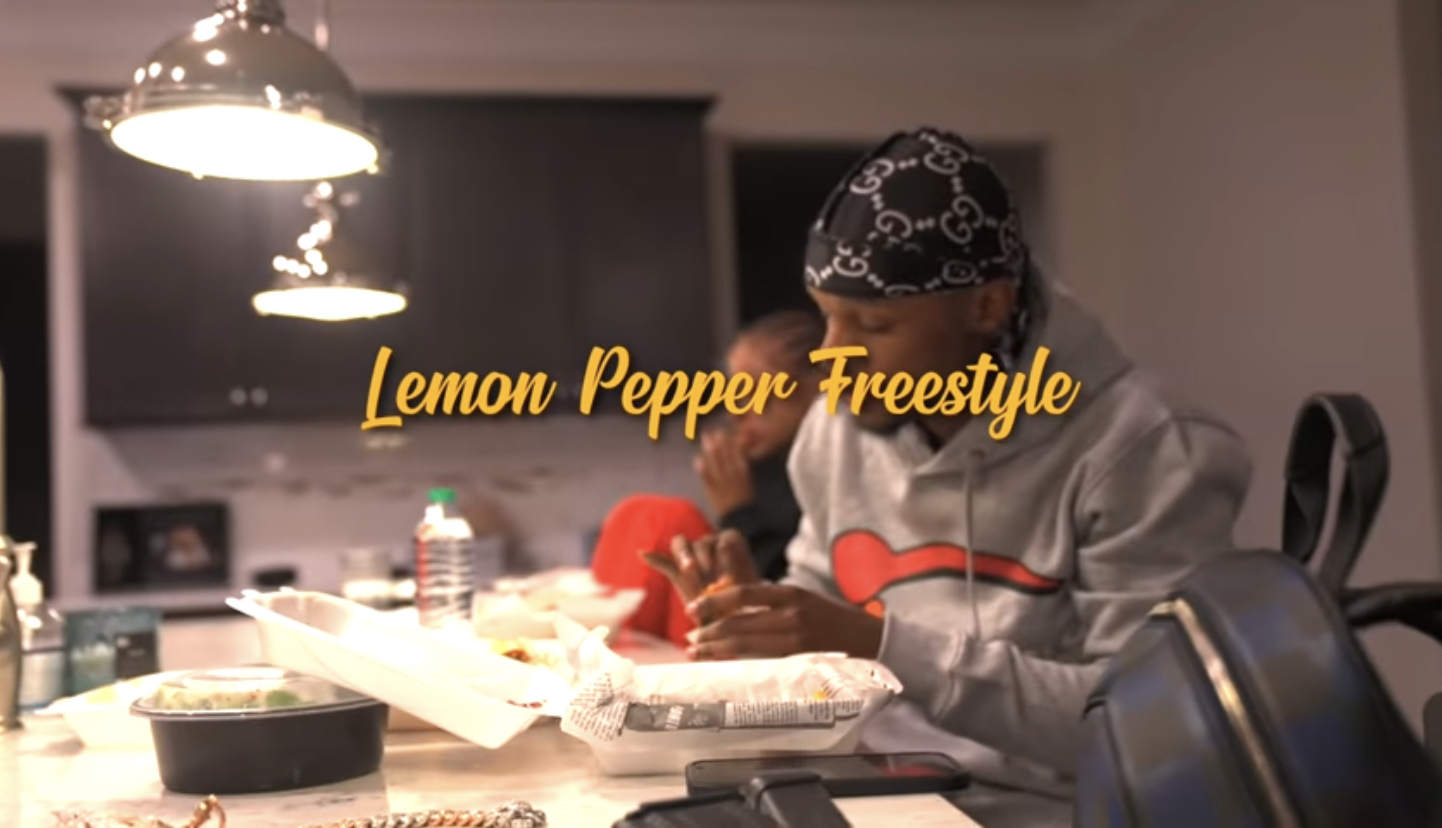 “Had your picture on my iPhone for a minute, yeah, it’s a different time zone when I’m in it, I still miss you with my eyes closed when I did it, yeah, good to be alive in the morning, yeah, mean no harm, see no harm, you look fine in what you got on, IG pics don’t do enough, you got it all, and don’t ask where my head at, you know what I’m on, might be a while ‘fore I wife that, you ain’t gotta ask where the pipe at...”

Courtesy of NoRatchetSS, the accompanying clip for “what i’m on” is mainly centered around Toosii alone, performing the tracks in and around a fly residence. His aforementioned other half eventually shows up, and gets affectionate with Toosii until the clip’s end.

Press play on Toosii’s “what i’m on” video below.