Premo.Dee teams up with SAINT LYOR for “ROBINHOOD”

Brockton, Massachusetts comes together on the Twayne The Kidd-produced effort.

Brockton has quickly joined other Massachusetts cities like Boston and Worcester as one of the main spots for top quality hip hop. Back in August, the Van Buren Records collective hit hard with their BLACK WALL STREET project, which introduced the world to Luke Bar$, Meech, Jiles, SAINT LYOR, Lord Felix, and more. Mere days after that release, SAINT LYOR then connected with fellow hometown hero Premo.Dee for Dee’s Twayne The Kidd-produced single “ROBINHOOD,” which is centered around those that resort to crime in the midst of struggle, as well as the systemic oppression that forces those individuals to make these unfortunate decisions: 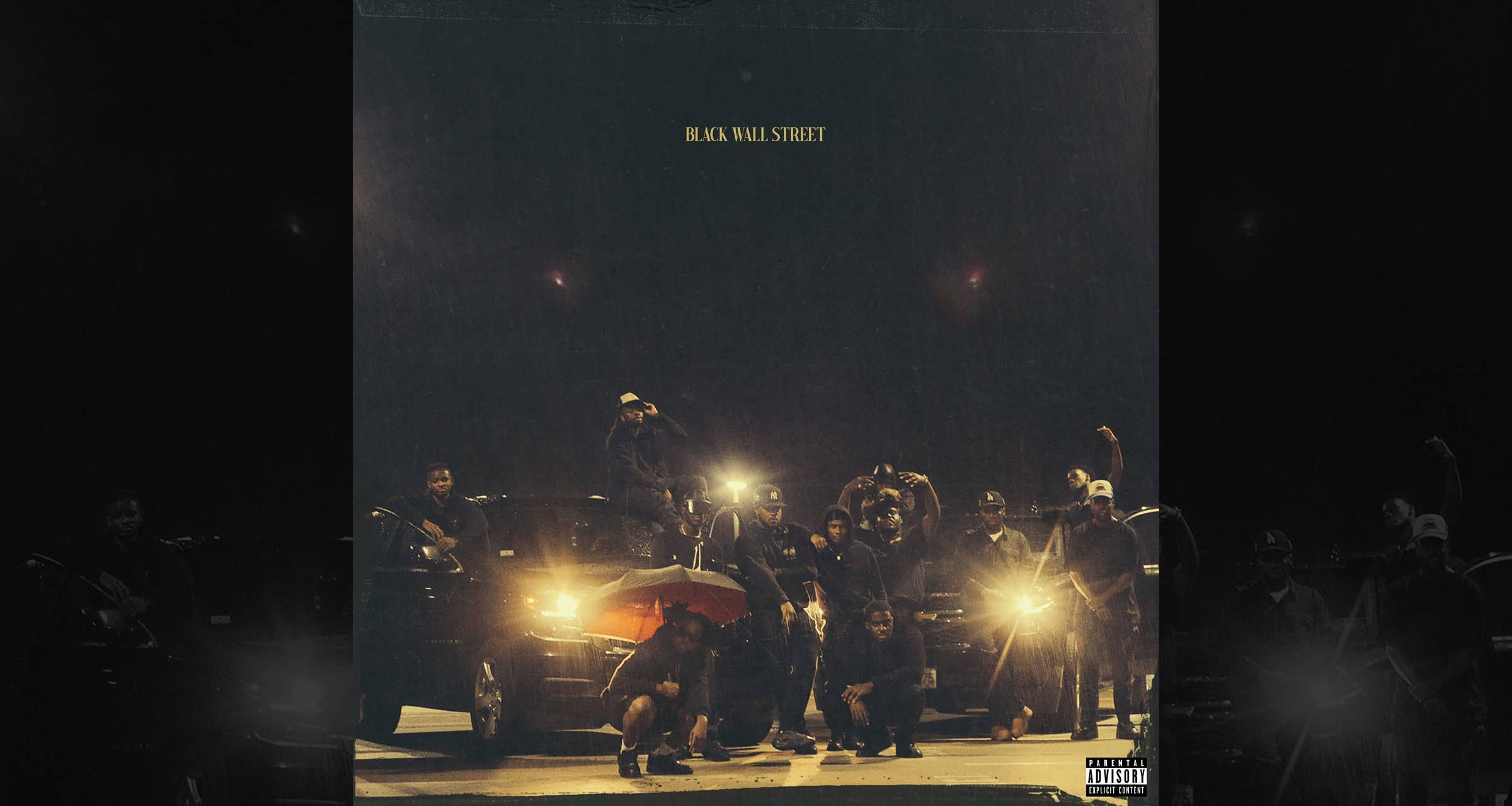 “Niggas kickin’ doors in this, just to turn the oven on, one click, boom, you ain’t even know ain’t nothin’ wrong, you ain’t thinkin’ bout the heat, the hell that he been dealin’ wit’, but he ain’t thinkin’ too, so it’s an interesting predicament, I’m a good dude, but it ain’t me that you got issues wit’, I can flip the script, I’m sayin’, if you tryna take it there, imagine losin’ options in the market where the hood ain’t fair...”

Shot, edited, and directed by High Noone Productions and Benjy Ali of ForTheHoly, the accompanying clip for “ROBINHOOD” acts as the perfect short story to match, beginning with Premo.Dee being accosted by SAINT LYOR at a corner shop — unfortunately, that encounter would prove to be the least of his problems, as he finds himself robbed by a hooded assailant. Those who see the video through eventually find out that said robber was also played by Dee, leaving the ending open to some interpretation.

“ROBINHOOD” follows equally dope cuts from Premo.Dee like “The Fix,” “Trouble Passing Through,” and “MaddenMadMan (Freestyle).” Prior to that, he released the 2020 EP Satellite.Blvd, which saw additional contributions from LYOR, Lord Felix, Jiles, and James Boy.

Press play on “ROBINHOOD” below.