If you’re not familiar with Paris Price, you will probably be sooner than you think. Back in May, the rising Maryland star teamed up with Chris Patrick and Dende for the melodic cut “Killing Me Slowly,” an Isaiah Plummer-produced cut that sees the artists as hopeless romantics. This week, Price continues that rhetoric with the equally soulful “Love Jones,” another collaboration alongside Dende that sees him fighting against emotions over a special someone due to past issues:

“Why’s it always gotta be you bringing up what bothers me, relationship’s just hard for me, I swear, and maybe it’s monogamy they preachin’, it’s just not for me, be faded by monotony, all bad, ‘cause baby I don’t need a love jones, I’ll take my chances being all alone, ‘cause I done seen too many doves flown, that’s why I’m stayin’ in my comfort zone...” 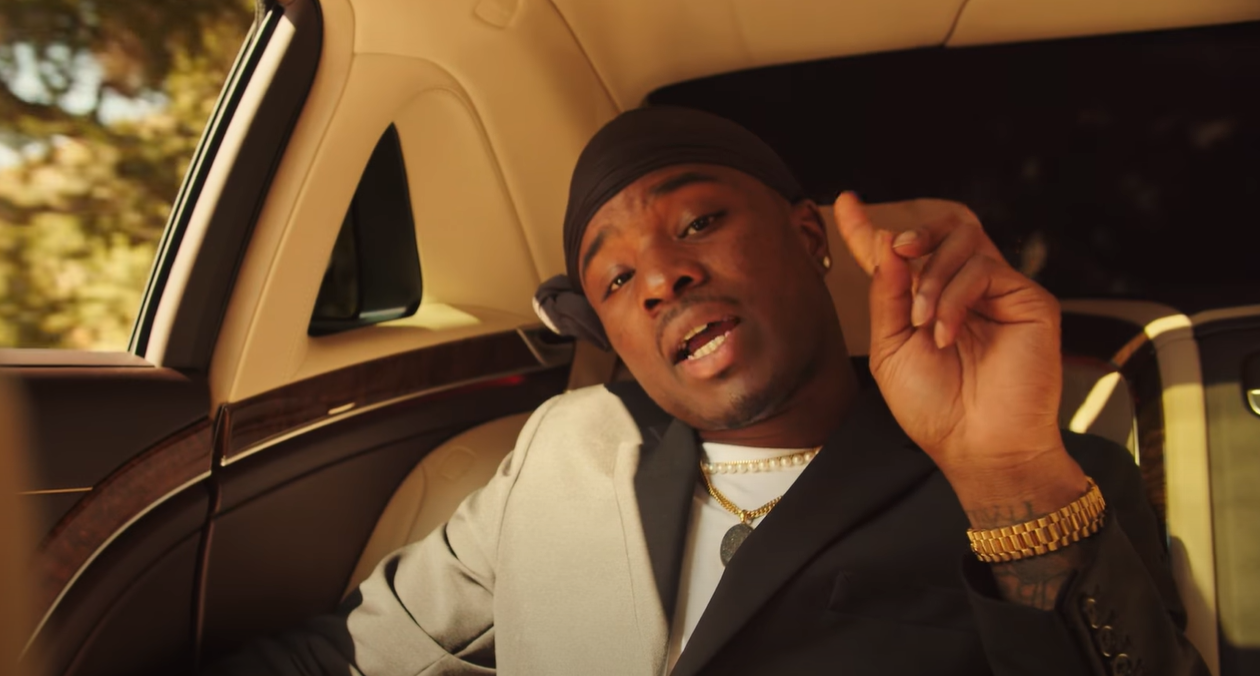 Via press release, Price further explained the meaning behind the emotionally charged offering, which he admits was created out of a moment of desideration:

“The purpose of the song is me saying I don’t want to have so much love for someone that it is ruining my day if I don’t see them ... To the point where I can’t eat, sleep, and breathe without them. Previous traumas and life, in general, will make relationships hard and vulnerability even more complicated.” 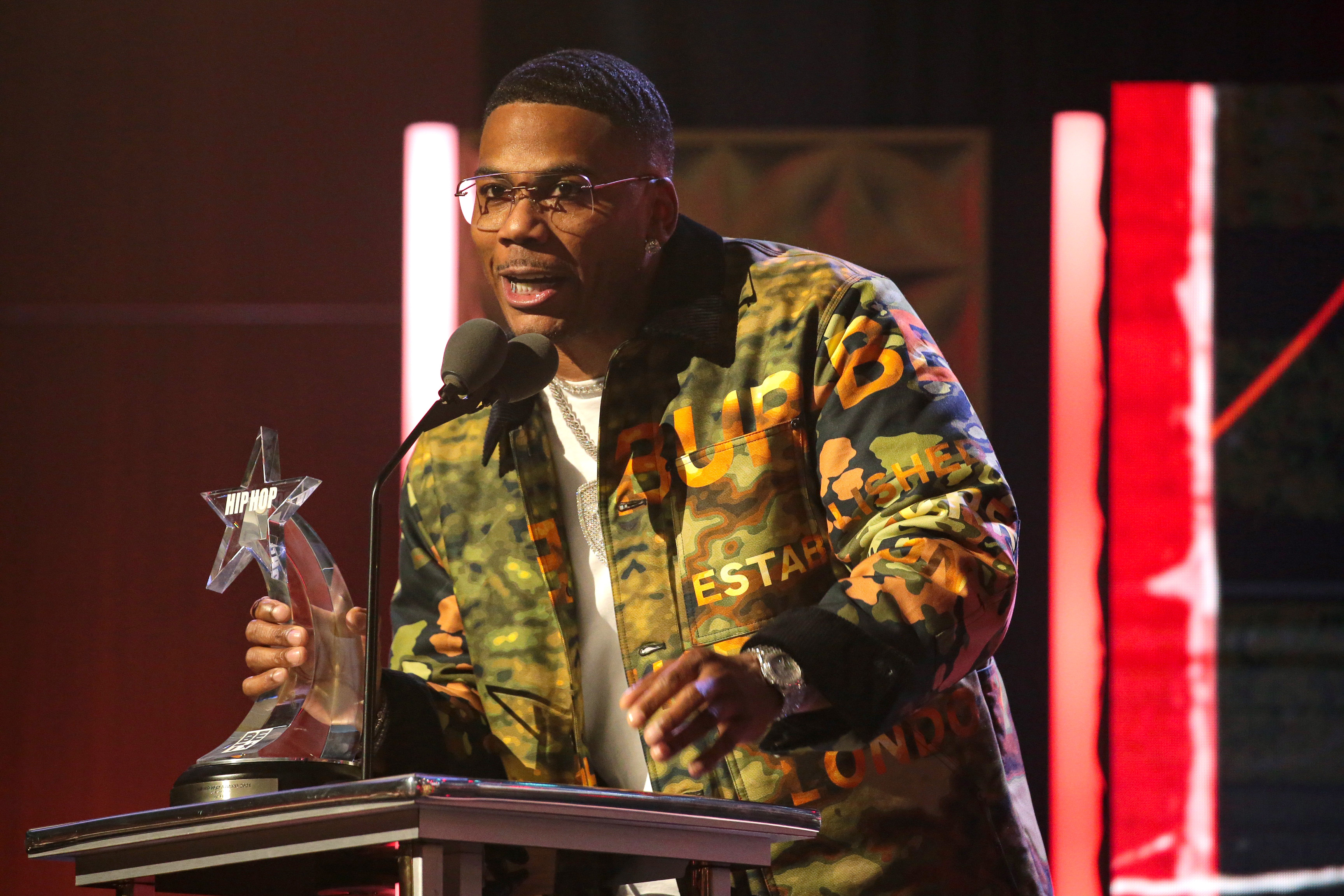 Early fans of Price can probably remember his appearances on shows like Jay Hill’s “No Ghostwriter” and Shade 45’s “Sway In The Morning,” where he was able to show his abilities as an emcee. Earlier this month, Price — along with fellow talents Connie Diiamond, Cantrell, and Jon Swaii — was honored by this year’s BET Hip Hop Awards as one of the next to carry the torch. Given such accolades, once can only expect for there to be plenty more heat where the aforementioned drops came from.

In the meantime, you can enjoy “Love Jones” and — if you missed it — “Killing Me Slowly.”