Only good vibes are allowed around the Houston talent.

Cam Wallace is letting listeners know that he’s not with the negative vibes with his latest drop. Titled “ENERGY!,” the booming cut sees the Houston talent rapping about fraudulent activity, those speaking down on his name, and more over production courtesy of Sean Notty: 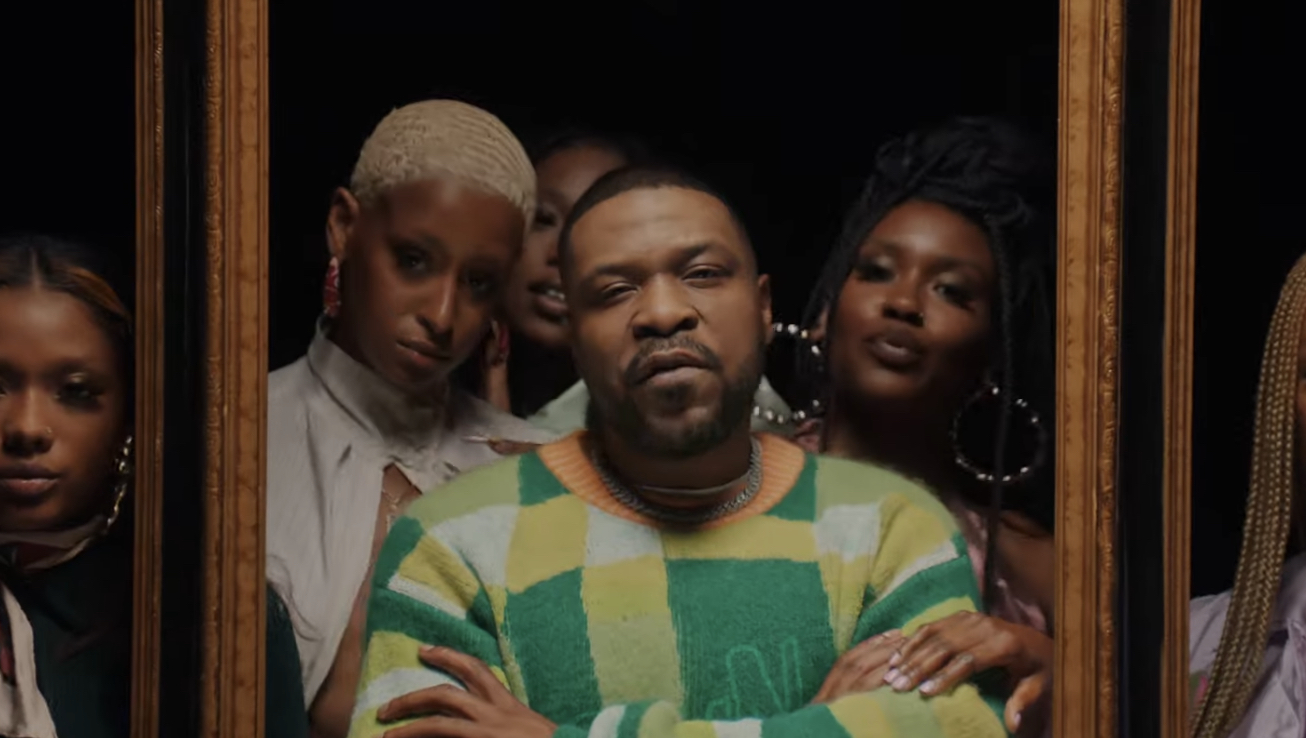 “ENERGY!” follows Wallace’s August drop These Perfect Moments, which contained seven songs and a single assist from Wiz Khalifa on “Retail (Remix).” Prior to that, he liberated a slew of loose singles for fans to enjoy, including “Right Quick” and “The Rulez” — all of which led to last year’s EP offering 6RINGS. Hopefully, the arrival of his latest is a sign that a full-length LP — and official follow-up to 2016’s Massive — lies somewhere on the horizon. 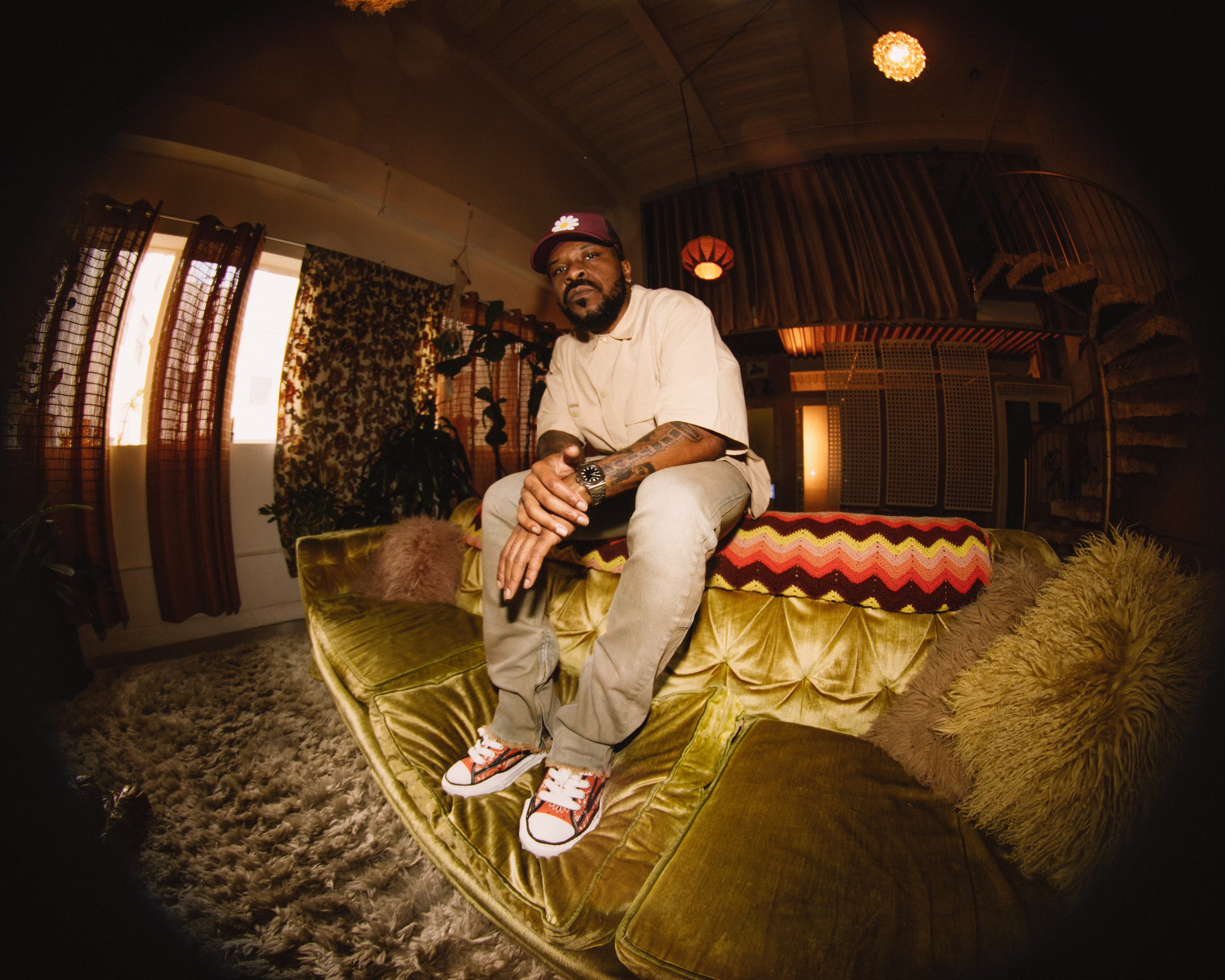 Those truly familiar with Cam Wallace are also aware of his equally top tier abilities as a producer in his own right. In a recent interview with REVOLT, he spoke on how he managed to land a production credit for Beyoncé and JAY-Z’s “Upgrade U”:

“I ran across this friend of the family who was an entertainment lawyer in Houston and I gave her a CD with 20 of my beats. She got it to Mathew Knowles. ... My manager called me and played me the song over the phone. First, I heard Beyoncé singing and then JAY-Z came on. I didn’t even know Jay was going to be on the record. It was a blessing.”