Kenyon Dixon drops off new visual for “Morning After”

It’s only him and his microphone for his latest soulful effort.

Back in January, Kenyon Dixon dropped off his latest body of work Expectations, an 18-track body of work that saw additional appearances from V. Bozeman, Alex Isley, Jade Novah, Aaron Cole, Avery Wilson, and Ré Lxuise. Since then, the Los Angeles talent has continued to deliver true-to-form R&B cuts to the masses like “Escape” with PJ Morton, “Paradise” with Jamal Moore, and “Can We Talk” with Will Gittens. Today (Oct. 1), he adds to that with “Morning After,” which Dixon produced alongside Chris Blvck, Marqus Curtis, and Elliott Ives. Simply put, the track is perfect for you and your significant other’s bedroom soundtrack, with seductive subject matter and a nice infusion of funk that gradually reveals flashes of Prince and D’Angelo by the time you reach the guitar solo.

REVOLT’s “SoundCheck” is back in action and livelier than ever 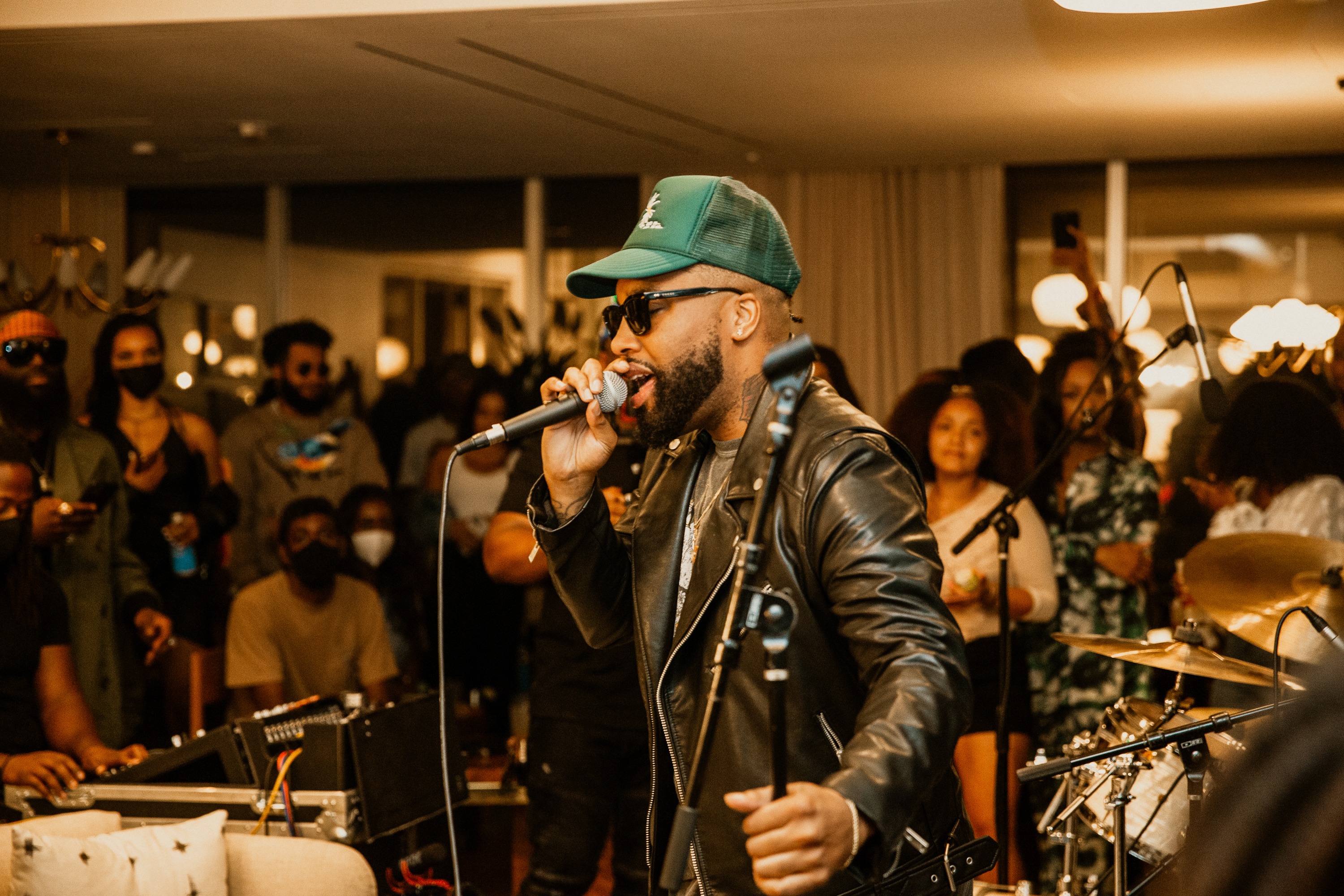 Adding to the art is an accompanying clip courtesy of Kourage, which is entirely set in a single room. Even so, the energy matches the track perfectly, with Dixon centered behind a microphone as different lamps are lined up around him. Throughout, Dixon performs as if he were on a stage in front of a packed audience, starting with occasional dance moves and ending with him essentially going for broke from a physical aspect. The overall presentation sets itself apart from a lot of the less-engaged R&B that’s currently monopolizing radio waves and streaming platforms.

Kenyon Dixon: R&B artist paving his way to the front of the stage 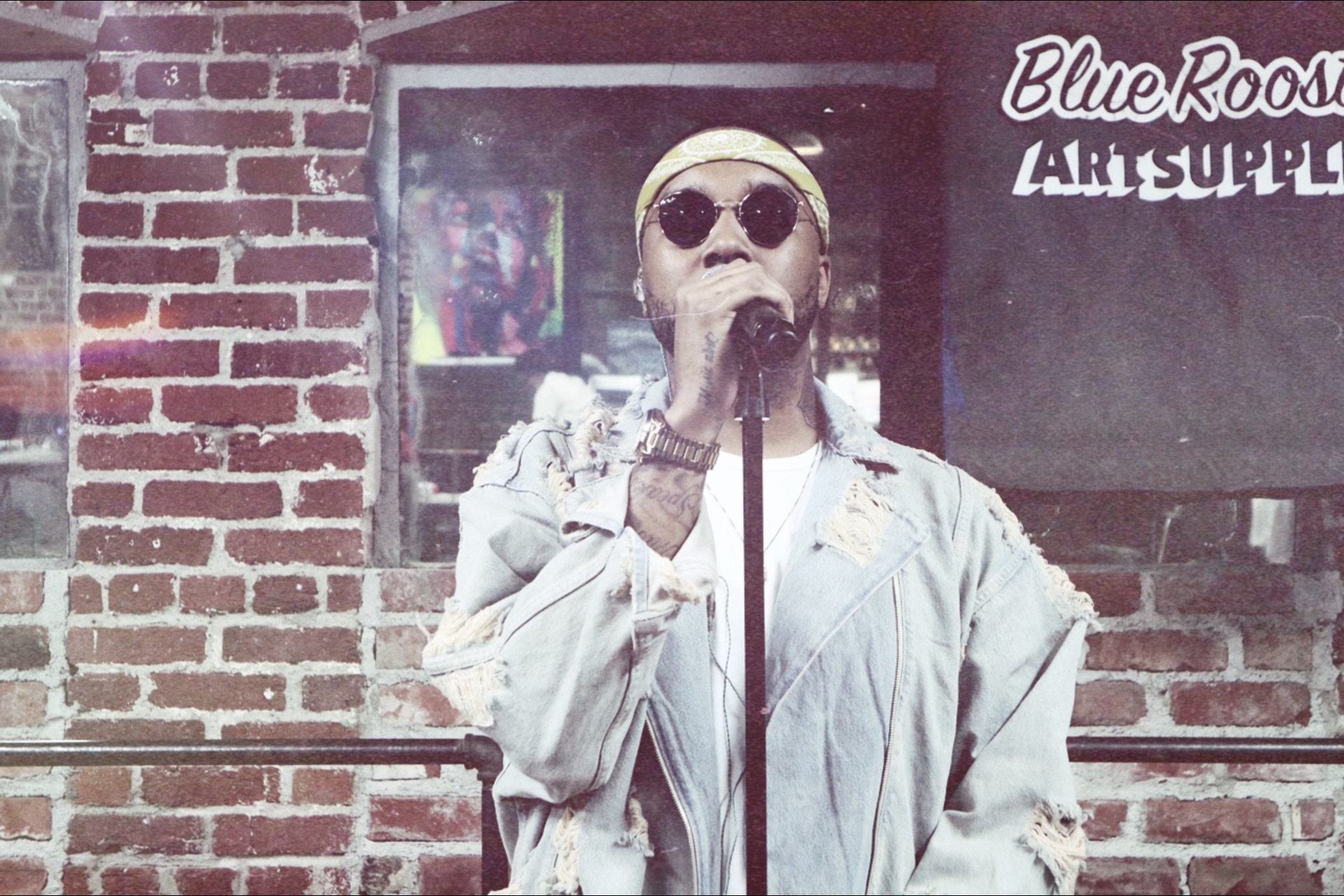 In a past interview with REVOLT, Dixon gave his take on what’s truly necessary when it comes to succeeding in the music industry:

“Knowledge REALLY IS power. Study your craft. You’ll keep from making a lot of mistakes that are just stigmas tied to it. Other than that, go for it! Make yourself uncomfortable. I had to learn that you can’t always wait for someone to come along who believes in you enough to convince you of what you should be doing. Be that person for yourself. Don’t ever let anyone out ‘believe in you’ YOU!”

Check out “Morning After” for yourself below. In related news, Dixon will be taking part in a virtual breakfast chat tomorrow in support of the single — you can sign up for that here.