Listen to Potter Payper’s new project ‘Thanks For Waiting’

A little over a year ago, Potter Payper made an incredible return with the third installment of his Training Day series, which he revealed in an Apple Music interview was a project that depicted “10 years” of his life, including his various struggles and time behind bars. A lot has certainly changed since — back in May, he inked a deal with Alex and Alec Boateng’s 0207 Def Jam imprint, and quickly reminded listeners why he’s one of the UK’s illest emcees with his “Topshottas Freestyle.”

Fast-forward to today (Oct. 1), and the East London talent delivers his latest body of work Thanks For Waiting, a project led by the singles “Catch Up” with M Huncho and “Nothing’s Free” with Suspect OTB. In addition, Payper can also be heard collaborating alongside the likes of Unknown T, Rimzee, Digga D, NSG, Haile, and Tiggs Da Author over 18 hard-hitting cuts.

Just prior to the arrival of Thanks For Waiting, Payper blessed the masses with another dope clip for “Johnny on the Spot,” an AJ From Space and Cage Beats-produced effort that sees him rapping about a variety of topics, including his rhyming ability, his mental state, street politics, and more: 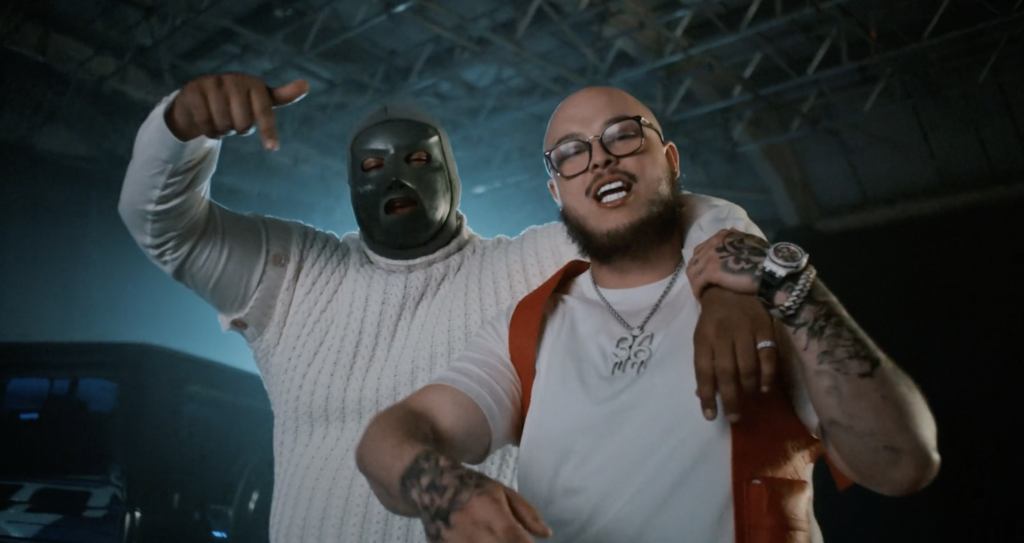 “Now they say I’m popping, I make gangster rap pop, brolly or the mop, it’s sweeping or it’s raining when they phone me for the ... like Johnny on the spot, either you on it or you’re not, ’cause this life ain’t for the faint hearted, or the half-hearted, how many man are just departed? Man-ah give a boy a side parting, when this .9’s clarting, where I’m from they kill you it’s the curse of false pride darling...” 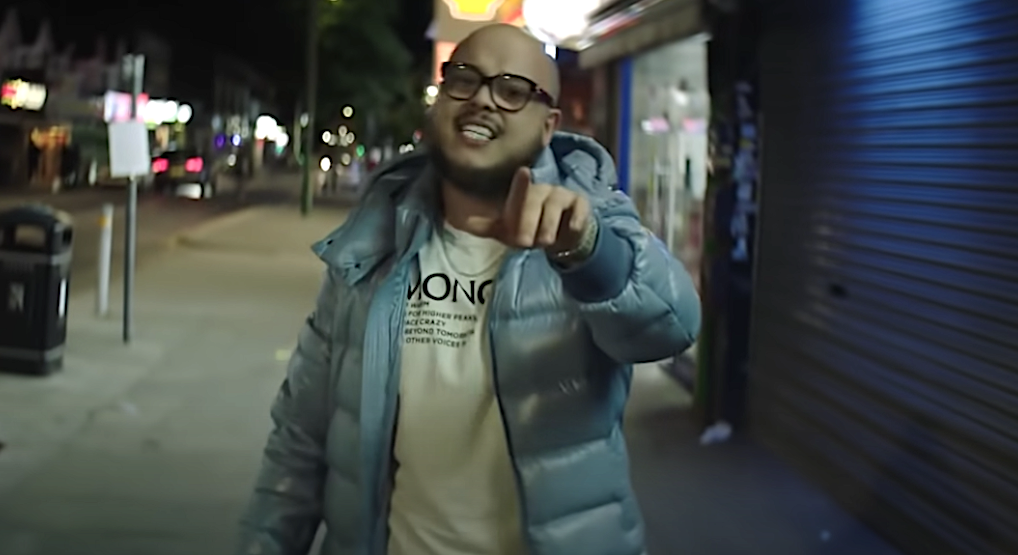 Directed by Kevin Hudson, the accompanying clip for “Johnny on the Spot” sees shows a juxtaposition of Potter Payper’s past and present lives. Viewers will catch him out in the rain or in an all white room, or dining in style with his close consiglieres. Simply put, the recent GRM Rated award winner has come a long way, and he’s determined to tell his story.

Check out both Thanks For Waiting and “Johnny on the Spot,” along with — if you missed it — a Levi’s-backed video for “Nothing’s Free.”