The track is expected to appear on the forthcoming release ‘Happy Hour.’

Following in the footsteps of longtime collaborator 6LACK, WPNOFLOVE is redefining the boundaries of R&B with a distinctive style all his own. Last year, he liberated the genre-bending body of work Witching Hour, giving fans a proper taste of what to expect when he brings forth his official debut album Happy Hour. We also got to hear a slew of notable loose cuts in 2020, including “No Good,” the socially charged “Freedom Fighters,” “The Cost” with Slimwav, and “Lockjaw.” Just before the new year arrived, WPNOFLOVE could also be heard on a dope remix of Summer Walker’s Over It standout “Come Thru.”

Today, WPNOFLOVE unveils a new visual for his latest single “I’m Good, Luv,” which sees production from LUCYCLUBHOUSE and sees the Atlanta-based talent seemingly singing about a lustful, toxic relationship from dual perspectives: 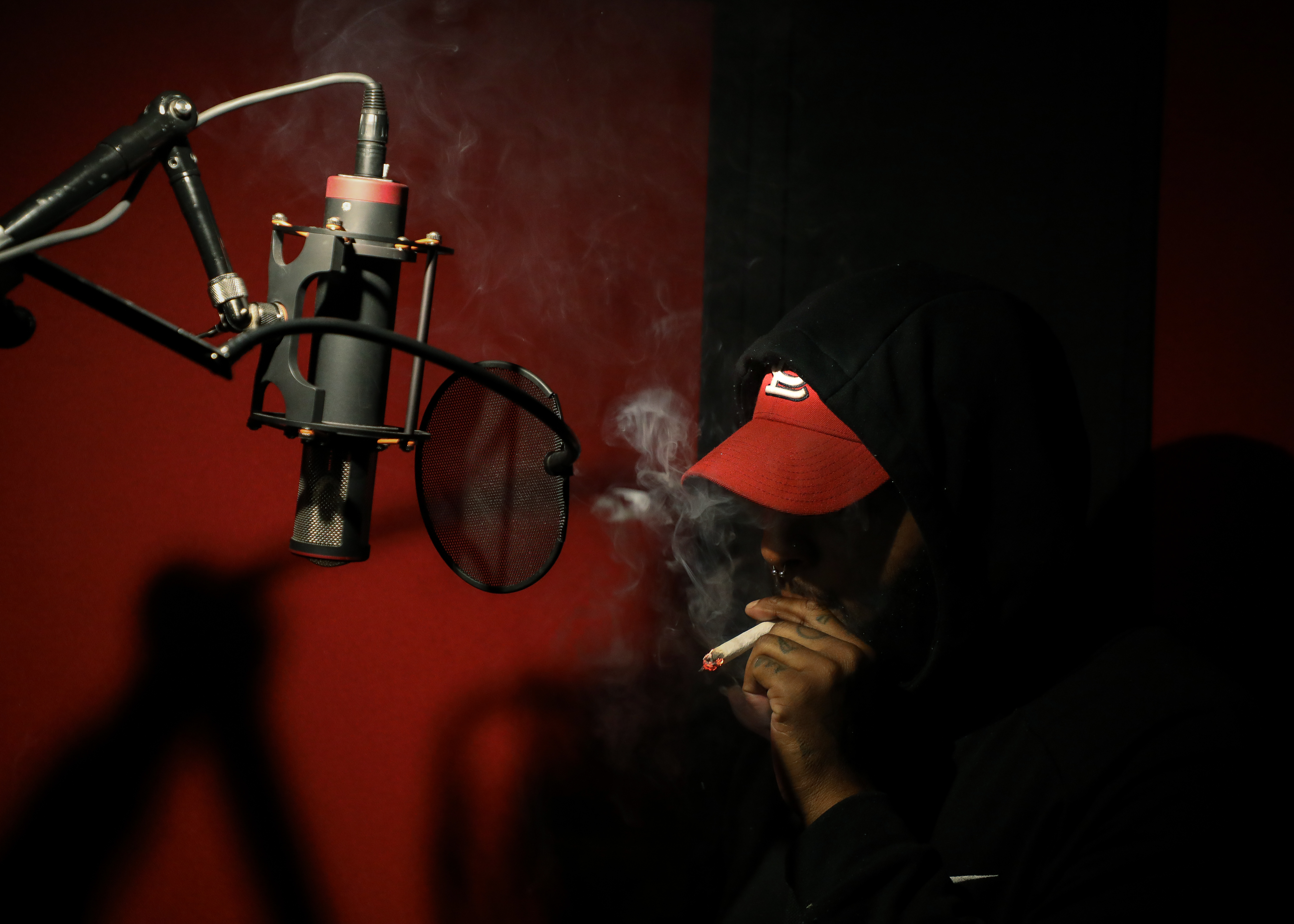 “She said a part of me wants to go, but I stay and I let you have your way with me, why you play with me? I swear you’ll never change, you stay the same to me

I know it takes some bravery, to be a stone cold killa, it’s always fuck these bitches right?”

The clip comes courtesy of Jamil “Aries” Purnell and focuses more on WPNOFLOVE’s esthetic than any particular plotline, showing him in an array of locations with dope colors and effects — essentially allowing the music to remain its most important aspect.

In a recent interview with REVOLT, WPNOFLOVE spoke on his decision to expand from engineering and songwriting into a full-blown solo artist:

“I’ve always been an artist, but I’ve always been a giver, so I put myself on the back burner. ... I have to give 6LACK credit for telling me, ‘Nah, that rapping and engineering shit is cool. But, you have a message, flow, and voice. I want to hear you blow, as well.’”