Back in December, Yung Bleu extended the success of his heart-wrenching hit “You’re Mines Still” featuring Drake by dropping off a storyline-driven visual for the song. The video has since racked up over 28 million views, and now, the melodic artist is back with his next solo offering. Bleu’s brand new single “Ghetto Love Birds” sees him Bleu stating the many reasons he has to love the special woman in his life:

Oh, how I love her, my ghetto love bird. Fly like an eagle, that’s why I trust her. My ghetto love bird. Bad lil’ bitch, she from the projects, ain’t it. Bad attitude, I’m makin’ progress, ain’t I./ She know I got bands, get a lotta that bag. I ain’t fuckin’ with your man, get you outta that bag./ Diamonds got the bird flu, flyer than a raven. All that freaky talk’ll get you stabbed like Jason./ I told her I want sex on arrival. I might just eat you up for survival. Ghetto love birds, that’s the title. 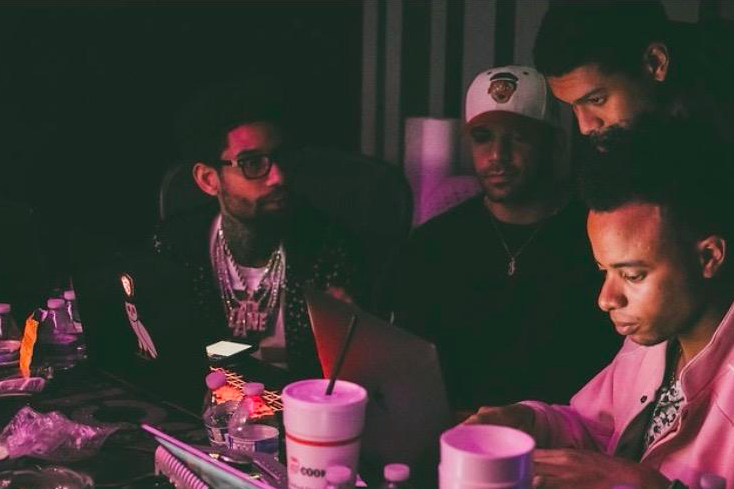 Bleu’s Love Scars: The 5 Stages Of Emotions project in early October, but got a major boost a few weeks later once Drake hopped on its remix. Nearly 60 million cumulative streams later, the song catapulted Yung Bleu into the media spotlight. Most recently, the song even received a surprise remix by Toosii. Before that, Yung Bleu assisted Ann Marie on her new single “Come Over.” Aside from Bleu’s Love Scars: The 5 Stages Of Emotions, 2020 also saw the release of his Bleu Vandross 3 project, the quarantine-inspired Since We Inside EP, and singles like “Running Out Of Love” and “Boyz II Men.”

Be sure to check out Yung Bleu’s brand new track “Ghetto Love Birds” down below.