Macklemore resurfaces with “Trump’s Over Freestyle”

The Seattle emcee gives the polarizing figure and his supporters one final send-off.

As this country has now rid itself of Donald Trump, many celebrities have been vocal in their satisfaction — especially within the realms of hip hop. One such artist is none other than Macklemore, who has been a big supporter of both now-president Joe Biden and the Black Lives Matter movement in the wake of senseless deaths last year.

On Inauguration Day, the Seattle emcee reveals a new freestyle titled “Trump’s Over,” a Bean One-produced effort that sees him rapping about, well...exactly what one would assume from the song’s title:

“Now, all you high-fiving MAGA white boys drinking White Claws, care about your taxes more than human rights, sign off, you no mask-wearing, big truck-driving, ”blue lives matter,” talking shit about the riots/ 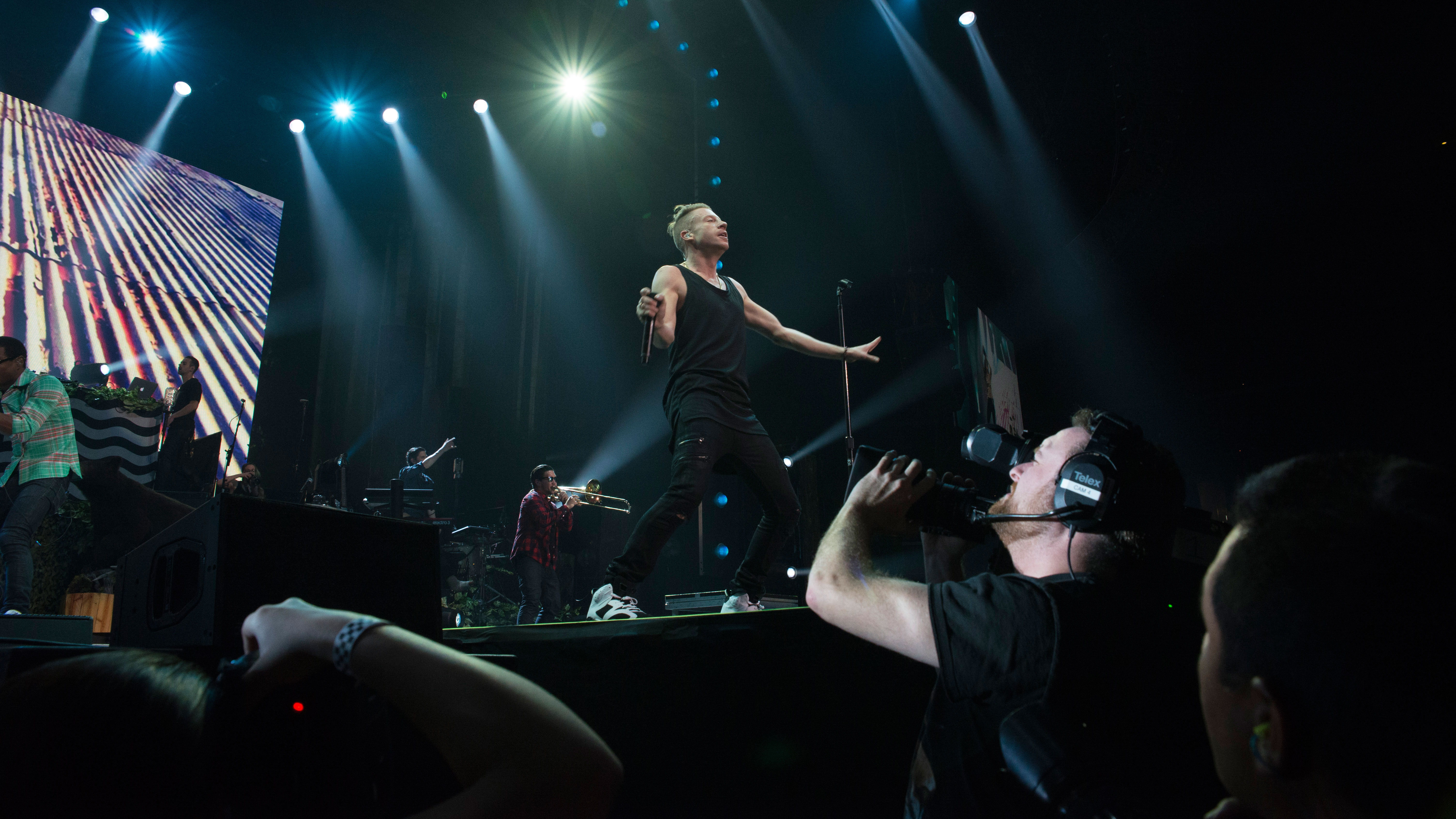 Double standard once the white folks went and tried it, ”they’re patriots,” no, those are terrorists, Brian, and all you liberals out there being silent, while Black people dying at the hands of police violence.../”

The track also sees a simple-yet-effective visual courtesy of Jake Magraw. The clip shows Macklemore delivering the scathing lyrics in a dark room with a microphone — all apparently completed in one take, as stated in video’s beginning. 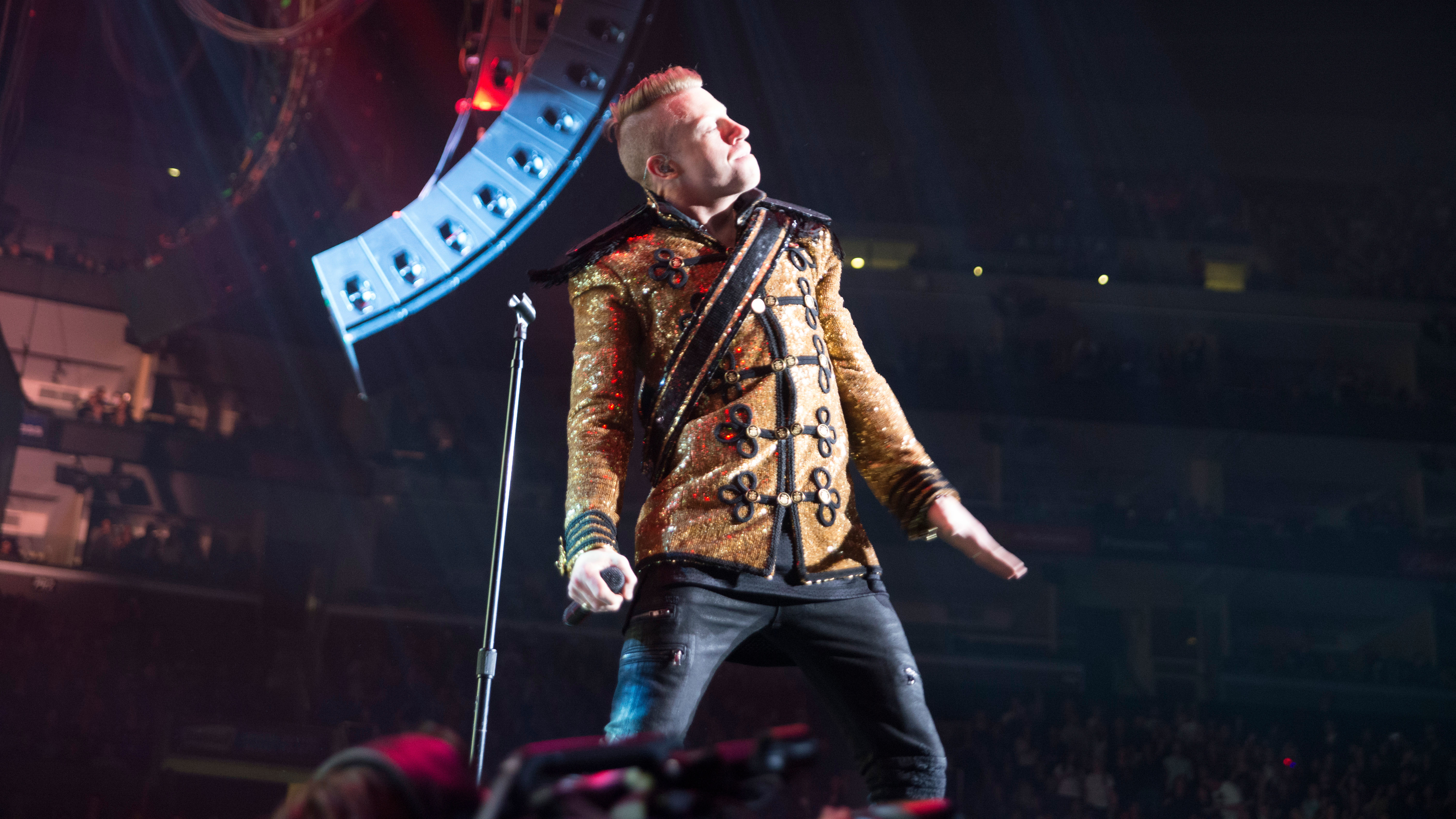 It’s been three years since released Macklemore’s last studio LP Gemini, which boasted 16 cuts and additional appearances from Skylar Grey, Lil Yachty, Offset, Kesha, and more. The project earned him a number two placement on the Billboard 200 thanks to 51,000 album equivalent units sold during its first week of release. Prior to that, Macklemore and past collaborator Ryan Lewis released their second joint effort This Unruly Mess I’ve Made, another chart top five success that also featured a slew of contributions from the likes of YG, Idris Elba, Chance The Rapper, Anderson .Paak, Ed Sheeran, Kool Moe Dee, and Grandmaster Caz.

Press play on “Trump’s Over Freestyle” below.