Dess Dior shows you she “Don’t Play” in new video

The track follows her other single “Rich B*tch.”

Dess Dior is officially here with her first offering of the new year. The brand new “Don’t Play” track is a catchy unapologetic anthem that came paired with a video to match its energy. The visual shows Dess and her girls having the time of their lives enjoying themselves on a boat as Dess delivers her verse about how she don’t play: 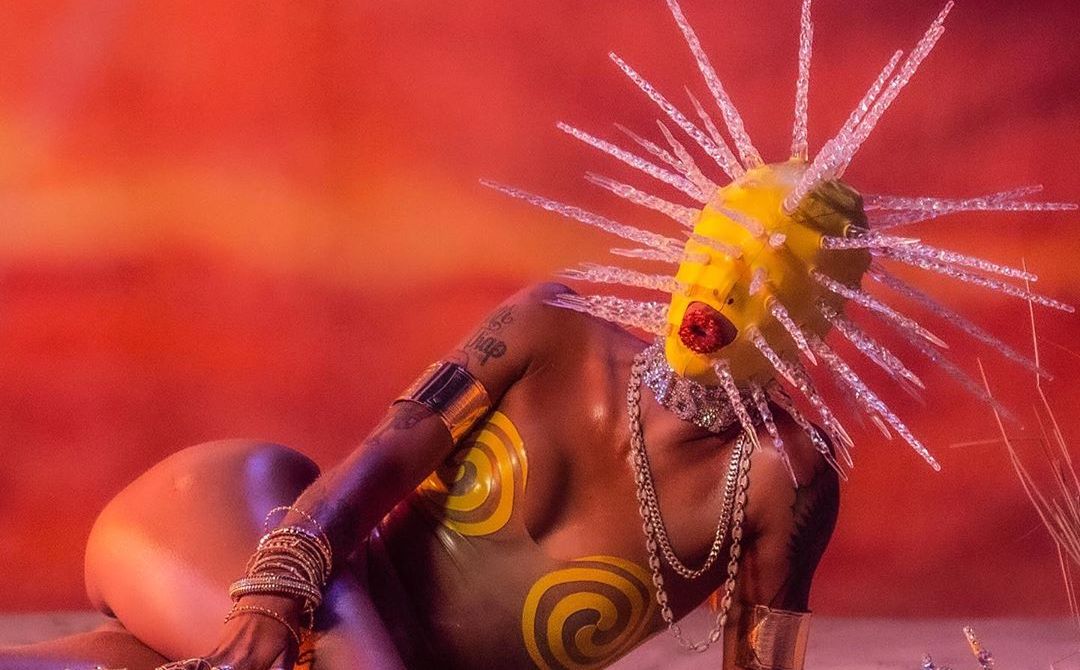 Most recently, Dess Dior spread some holiday cheer by hopping on Coi Leray’s Merry Xmas track alongside Maliibu Miitch. In 2020, she dropped off a good amount of music, including her singles “Rich Bitch” and “NO Hook,” and also her Definition of Dess EP.

Through her songs, Dess aims to give women confidence and encouragement to have fun. “I just wanted everyone to feel like a rich bitch! There’s always that one song that you turn on before you prep yourself for any bad bitch activity and ‘Rich Bitch’ is mine,” Dess Dior said in a previous conversation about what her song means to her. She also mentioned where she gets her influence from when it comes to rapping. “Growing up I liked to listen to Trina. She played a big role in influencing the style of music I listen to. Georgia has always had many great artists who have helped lead the way and shape the current generation of hip hop lovers.”

Be sure to check out Dess Dior’s new “Don’t Play” video down below.