The rapper drops another viral remix.

“If this doesn’t get 200K likes, I’m switching genres.. I already got a screamo and K-Pop song ready to go,” Dax writes in the description of his newest video. Fast forward less than 48 hours, the rapper surely has nothing to worry about, as he completely crushes his goal within just two days and racks up well over a million views as well. His freshly released remix of Eminem’s “Rap God” sees him spitting some incredibly rapid fire bars, much like the original version of the song:

I got bars in a tandem they walk on a line with the literal and hypothetical. Niggas is snakes all the weed in the grass got it high on the low like it’s off of an edible. I’ve been speaking but people don’t notice. I’m Biden my time I might fuck around and change my handle to P.O.T.U.S. Bars united, the state of my mind is as big as Texas so they can’t even hold ‘em. You gotta see what I’m spitting, it’s deep. If you sink I might save you by pulling a Moses and parting the water inside of your systеm creating the movemеnt that they call osmosis. 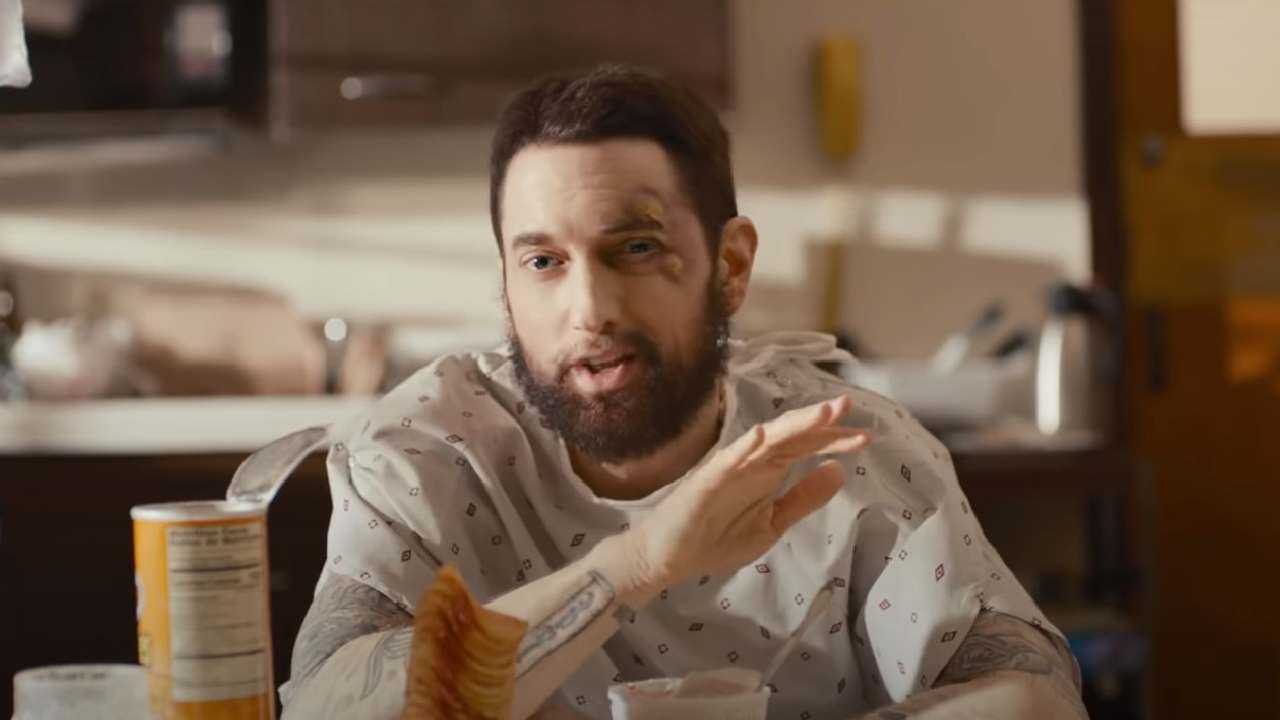 This isn’t the first time Dax paid homage to Eminem, as he dropped his remix of “Gorilla” back in February. Since then, Dax went on to drop several other viral videos including ones for “Book of Revelations,” “I Can’t Breathe,” “POPPIN (Freestyle),” “JOKER,” “BLACK LIVES MATTER,” and plenty more. Most recently, he released visuals for the Trippie Redd-assisted “i don’t want another sorry” and also “GRINCH” within the last month or so. In 2020, he dropped off his project titled I’ll Say It For You.

Be sure to check out Dax’s new one-take video for his remix of Eminem’s “Rap God” down below.