It’s been a few months since Bree Runway delivered her 2000ANDEVA project back in November, but Ms. Runway has been steadily applying pressure through her stunning visuals from the project since. The latest offering is the Missy Elliott-assisted “ATM” video, which immediately took social media by a storm. In the visual, Bree Runway is decked out in jewels as she takes center-stage to rap her rapid fire verse:

Met a guy from England. He was flying first class, straight to Japan, said he wanna take me real higher, but I know he really only want my vagina. Swipe, swipe, that’s my language. Only rock with a n***a that can handle it. You know what I need and there ain’t nobody finer. Shoes, top, skirt, bling, purse, all designer. Huh, tough bitch but my ass soft. They said I look like a painting by Van Gogh. You know a girl like me cost. Ain’t gotta talk too much, but you know what’s up. Pretty bitch, chocolate, like some D’ussé. 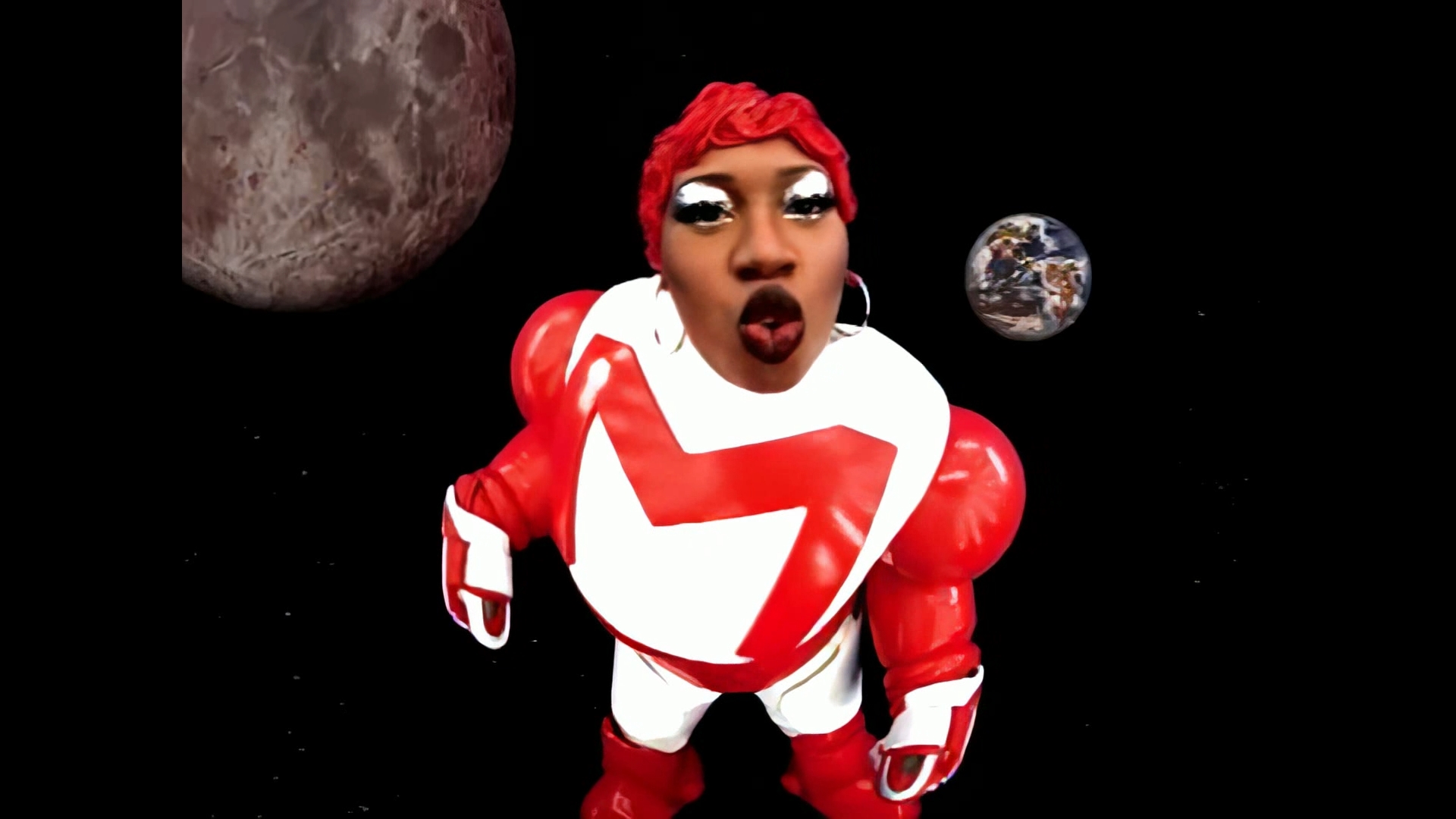 “ATM” is the fifth single from Bree Runway’s debut mixtape, 2000AND4EVA. The song’s feature was kept secret during the initial mixtape announcement but was later revealed to be legendary rapper and singer-songwriter Missy Elliott. Previous visuals she shared from the project include “LITTLE NOKIA,” “DAMN DANIEL” featuring Yung Baby Tate, and “GUCCI” featuring Maliibu Mitch. The video for the project’s intro track “APESHIT” went on to received a nomination for Video of the Year at the Mobo Awards.

In 2019, Missy Elliott dropped her ICONOLOGY EP. We’ve also seen a few singles from the music icon, such as “Cool Off” and “Why I Still Love You,” and also “Do It” with Toni Braxton. In 2019, Missy received the well-deserved and long overdue Video Vanguard Award at the VMAs that year.

Be sure to press play on the new “ATM” music video by Bree Runway featuring Missy Elliott down below.