The song can be found from her latest ‘Beautiful Mistakes’ EP.

Bronx-bred singer Rileyy Lanez shares her latest music video for her single “Foul Play,” and the new Symone Ridgell-directed visual follows Rileyy in her element as she has fun at a house party with her friends. For the song’s pre-chorus, Rileyy sings about what is needed in order to have the most fun time possible:

“Sativa that’s straight from the West. You might need a breather, feel that in your chest. I know you want it, you tryin’ your best. I rolled up a kite, I got right and I left.”

The Columbia Records signee dropped off her EP Beautiful Mistakes back in May, and later in July, she dropped a piano version of her song “I’m Leaving” off the same project. In an interview with Flaunt Magazine, she reveals although she’s only 19-years-old, she’s been taking music seriously since the age of nine. The NY-native also shared her favorite artists to listen to right now are Jhene Aiko, Trippie Redd, Lil Uzi Vert, and Toosii. 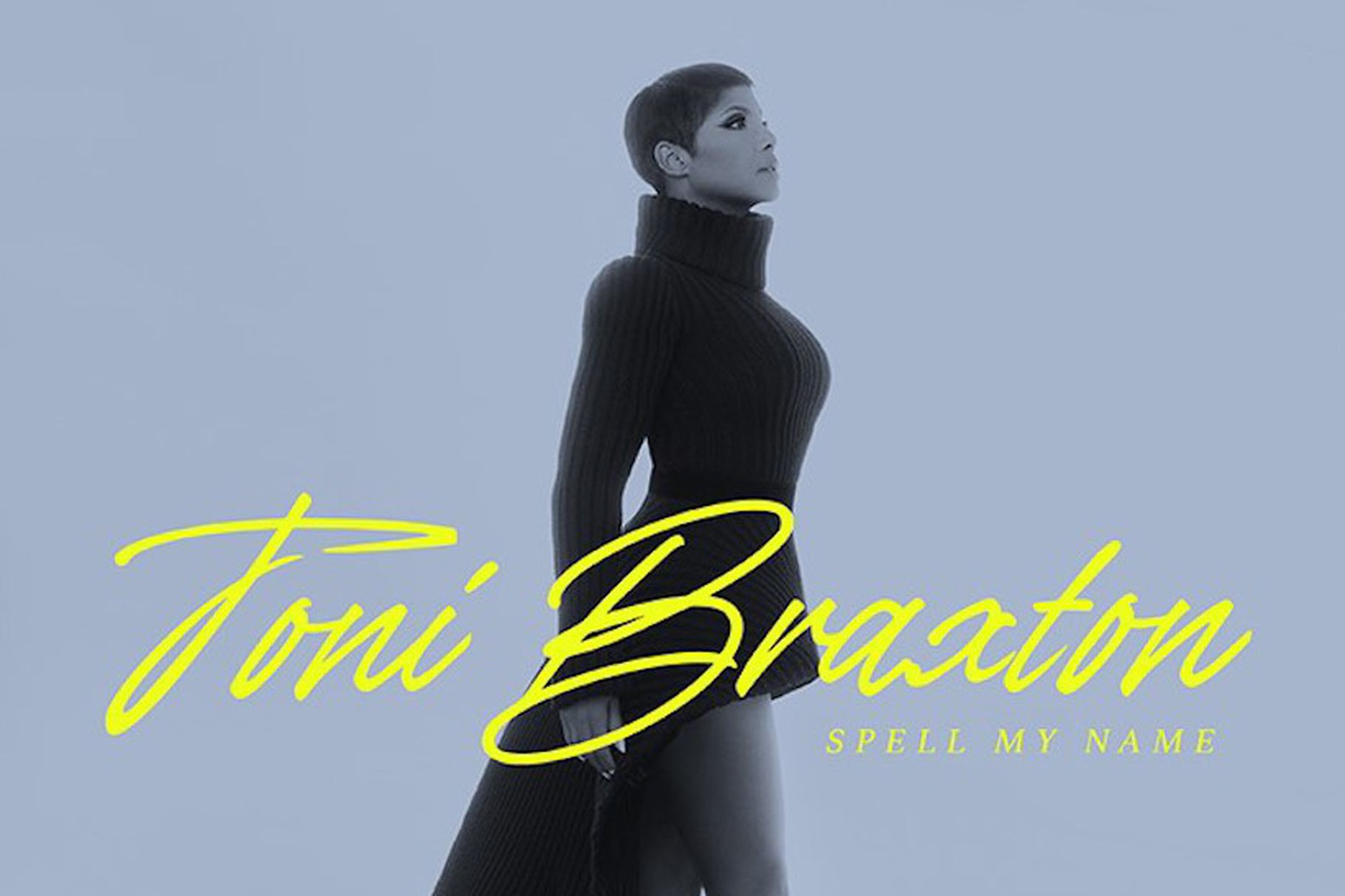 Elsewhere in the interview, Rileyy Lanez gave advice to fellow singers about having confidence in their uniqueness, because no two voices are the same:

“You have to love your own tone. I’ve had a lot of people tell me ‘I wish I could hit this note like this person, I wish I had this person’s voice.’ No. If you have a tone, cherish it. I’m telling you. Not everybody wants to listen to the same thing, to the same voice. It’s 2020, you want something different. If your voice is different and unique, love it. It will get you far. Don’t wish for what others have, love what you have.”

Check out Rileyy Lanez’s new music video for “Foul Play” down below!