The track is taken from ‘Nothing Happens Overnight.’

Back in May, Trav released his latest project Nothing Happens Overnight, which sees 12 tracks and additional features from Young Thug, Lil Durk, Tory Lanez, NAV, French Montana, and Jim Jones. For his latest, he drops off a new visual from the project for “TCL,” which alludes to the song’s hook (“there’s this thing called life”). The melodic cut sees production from Stash808 and sees the Queens emcee speaking on the streets, loyalty, and more: 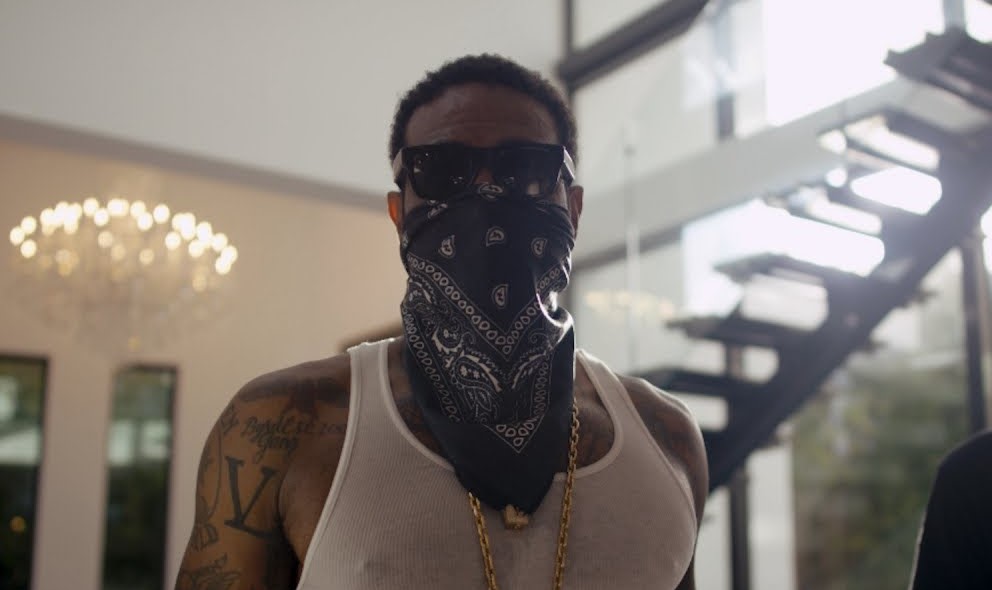 I never hate, I just stand, my paper, I stay low for the break, I skipped up my block, they came through, I made a devastation, it was them and me, I told my mom, “Never hesitate,” the way he spent his years, in them bullets, it was penetration.../”

The visual tells a dark story of Trav receiving a visit from an apparent business partner. Following an apparent disagreement over money, the man then shoots Trav to death, and proceeds to let his crew in to rob the residence. Suddenly, Trav comes to and immediately dispatches his enemies — it’s later revealed that he was wearing a vest for protection. 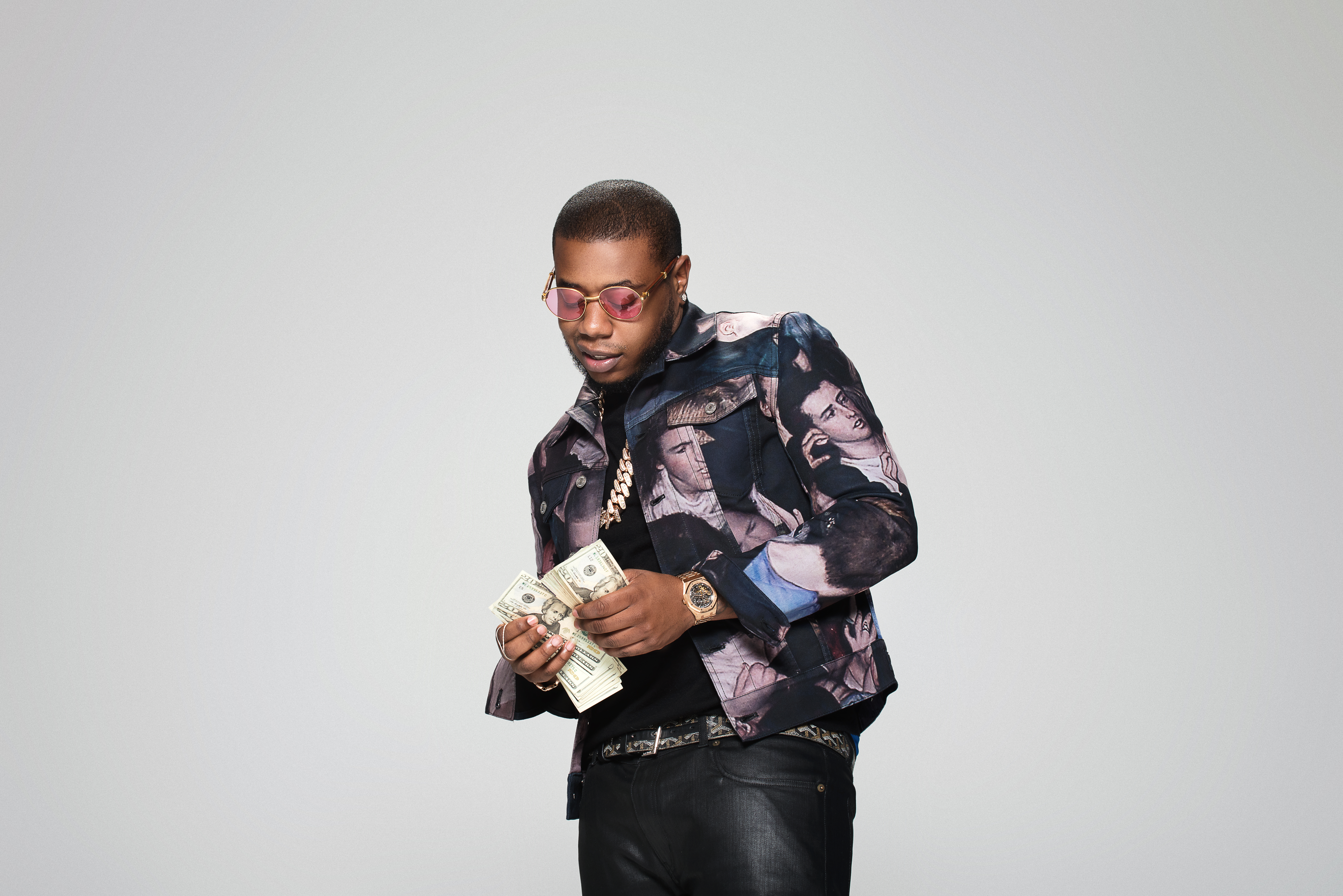 Nothing Happens Overnight follows 2017’s QRAK (Queens Raised A King), which saw 21 tracks and a slew of assists from Don Q, Blac Youngsta, Meek Mill, Belly, and more. Prior to that, he dropped Push 3 in 2016.

Fans can press play on Trav’s “TCL” visual below. A couple of weeks ago, Trav also liberated another clip for the Nothing Happens Overnight closer “Streets Don’t Love You” — you can enjoy that here.