The track can be found on the duo’s latest EP ‘Forever.’

The legendary R&B name 112 has officially been a duo for over a year now. Since the group’s split, Mike and Slim are back with a freshly released EP titled Forever, which officially dropped earlier this month. The duo deliver island vibes for the first time in their single off the project “Looking For Love,” which has a new music video as well featuring them on a resort with their two love interests.

Earlier this year, in the midst of quarantine, 112 faced off against the fellow R&B legendary group Jagged Edge in a Verzuz battle. The two groups went head-to-head and matched up some of their most iconic hits, such as Jagged Edge’s “Walked Outta Heaven” being met with 112’s classic love song “Cupid.” 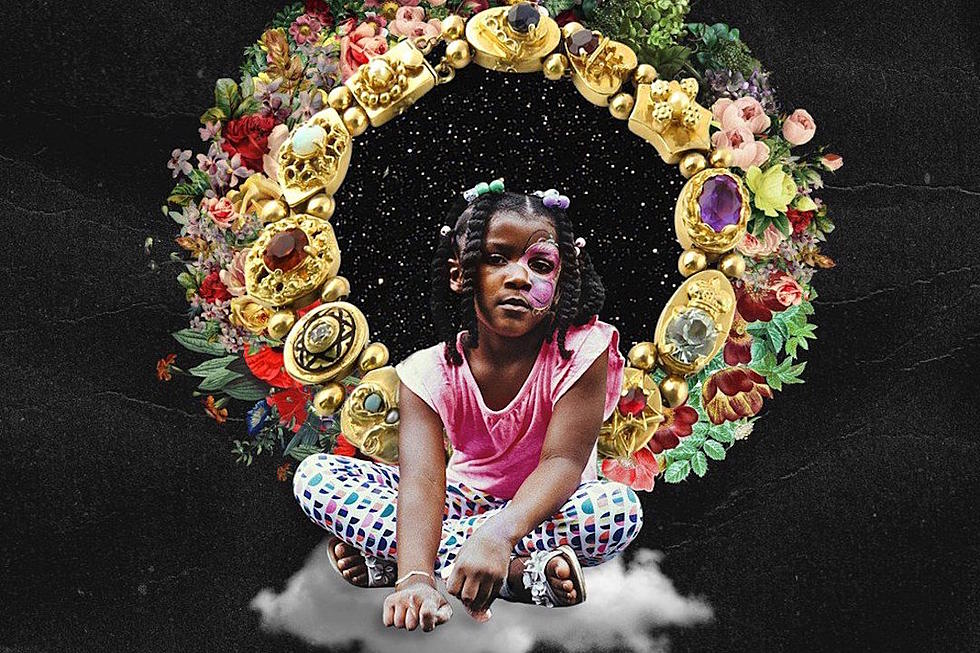 After a nearly 12-year-long hiatus, 112 released an album titled Q Mike Slim Daron in 2017 which was the last project as a full group. The group initially signed to Sean “Diddy” Combs’ Bad Boy Records and released their self-titled debut in 1996, and have blessed the ears of R&B lovers everywhere with their extremely well-loved hits like “Only You,” “Anywhere,” “Peaches & Cream.” 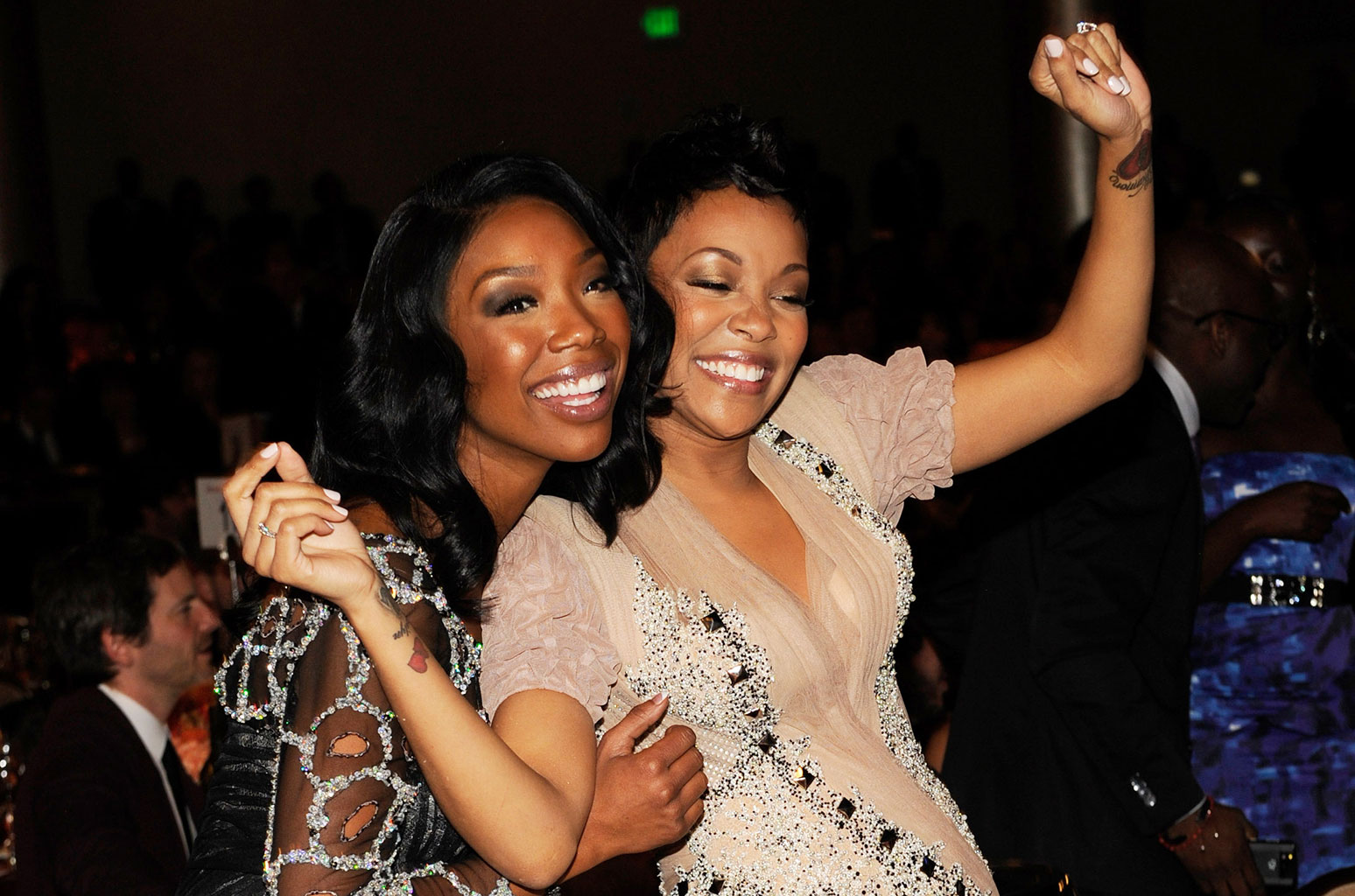 In a past interview with REVOLT, Mike of shared his thoughts about where he feels 112 fits in terms of the “King of R&B” conversation:

“You gotta have more than one album, number ones. You gotta sell over, you know, ten million records. You have to have something about you that is iconic. Like Slim said earlier, we don’t even consider ourselves in that conversation. Number one, we was a group. And number two — and I say this again with no arrogance and no conceit – but, to put us in a category of kings, it kind of dumbs down what 112 had accomplished because in our minds, we were considered Gods. And that comes from other musicians telling us how dope the 112 sound was.”

Watch the new video for “Looking For Love” below!