The clip takes inspiration from the popular game ‘Animal Crossing.’

If you’re not familiar with the wildly successful “Animal Crossing: New Horizons,” T-Pain is here to teach you. Today, he unveils a new track titled “Nooks Bells,” which features assistance from Jayteehazard and Twitch star Cardboard Cowboy and sees the Florida veteran singing from the perspective of Tom Nook, a character that fans of the aforementioned game are probably more than familiar with:

“Got the island feelin’ full of life, I got everyone here, got my eyes set on a bigger prize, work is never done here/

So help me God, I refuse to lose, I’d rather burn to death, that’s why I brought you here, baby, ’cause them bells ain’t gonna earn themselves.../” 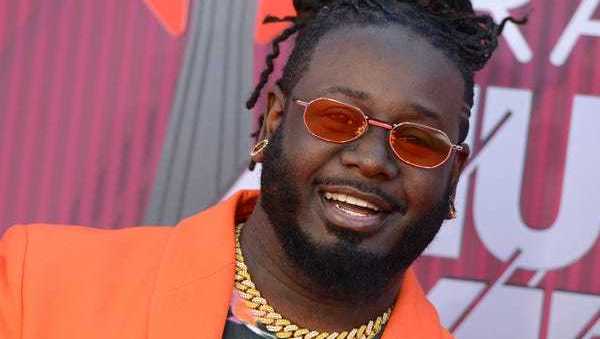 The track also sees an accompanying visual that stars Nook performing the track, all while Cardboard Cowboy gets beat up throughout the animated clip. Given both his presence on Twitch and the related Nappy Boy Gaming, it’s clear that T-Pain is dead serious about that particular culture.

Prior to “Nook Bells,” T-Pain dropped the loose single “Wake Up Dead” with Chris Brown, creating hope for another album from the hip-hop legend. His last album, 1UP, was released last year and saw 12 tracks with features from Boosie Badazz, Tory Lanez, O.T. Genasis, Flipp Dinero, Russ, and Lil Wayne. He also recently provided assists on both Omarion’s “Can You Hear Me?” and Lanez’s Chixtape 5 banger “Jerry Sprunger,” which sampled T-Pain’s classic 2005 cut “I’m Sprung.” 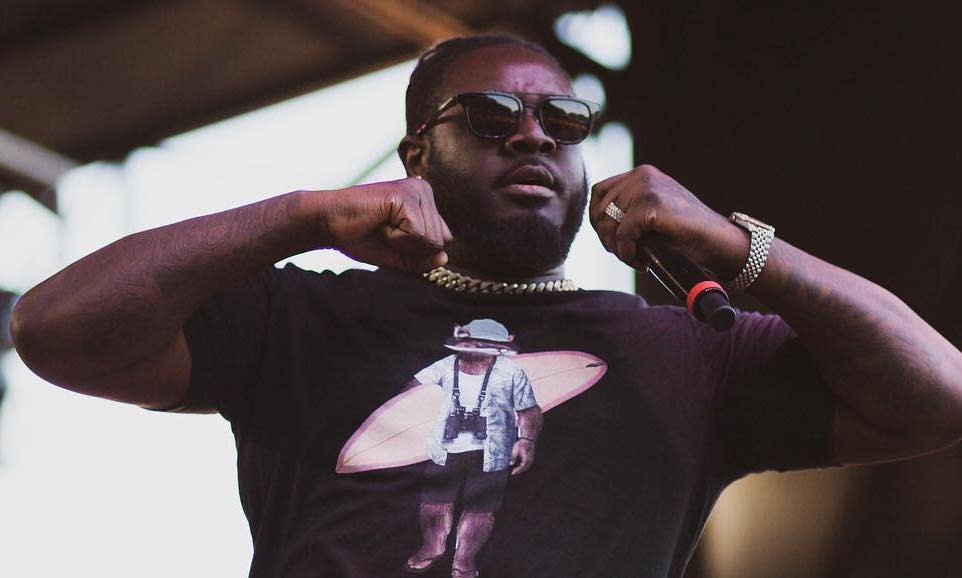 Speaking to REVOLT, T-Pain spoke on how he’s been faring during the Coronavirus pandemix:

“It’s life. It’s the best version of it for me right now. Me getting to stay home, that’s awesome. I hate traveling. I hate everything about it. If I could do work from home and everybody’s loving it right now, I can do interviews from home too? I don’t have to drive to L.A. to do a 10-minute interview? Oh, yes!”

Press play on “Nooks Bells” below.