The track will belong on the multi-talent’s forthcoming EP.

Amber Riley has already taken over your small screen, especially as the character Mercedes Jones from the musical dramedy “Glee.” These days, she’s known as simply RILEY, and is gearing up to release a new EP to the masses. Having already delivered the two beautiful singles “A Moment” and “Someone You Loved,” fans can now check out her latest track “BGE (Big Girl Energy).” The laid-back groove sees RILEY exuding absolute confidence while letting her lover know that she doesn’t need anybody:

“This ain’t the weekend, it’s time to move on, yeah, you tell me I’m warm, yeah, but n***a when you’re leavin’? You’re gettin’ too comfortable/

Kirk Franklin and Fred Hammond’s Verzuz: The most legendary moments 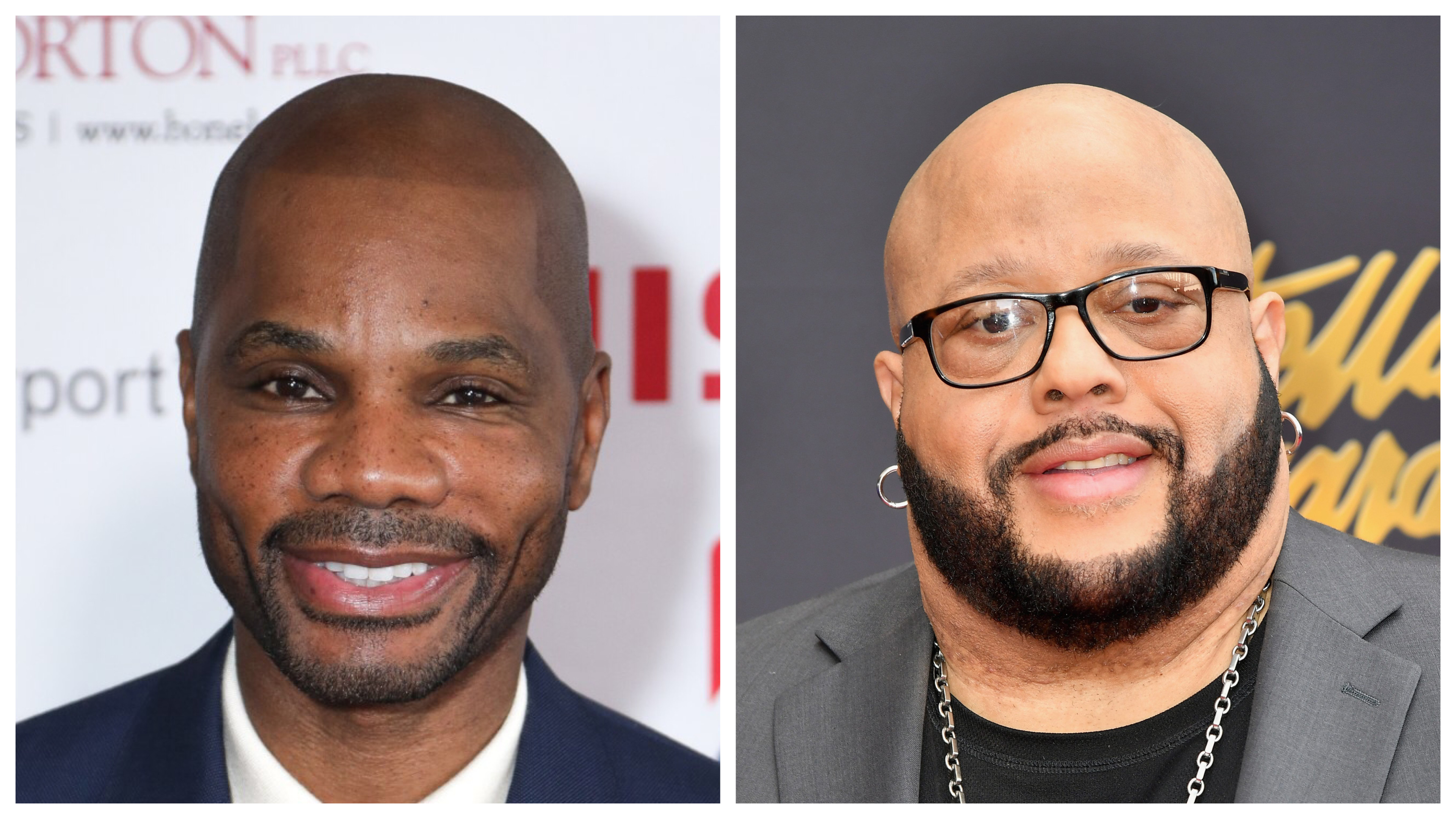 Say I’m the best thing that you ever seen, yeah, but I told you, I’m good alone, you think I didn’t mean it, my n***a did you think that, yeah/

The accompanying visual shows RILEY with her man, both riding in an old-school drop top and while being affectionate at home. Viewers can also see shots of other beautiful Black women (including fellow peers Gabourey Sidibe and Jordin Sparks), proudly representing the song’s subject matter. 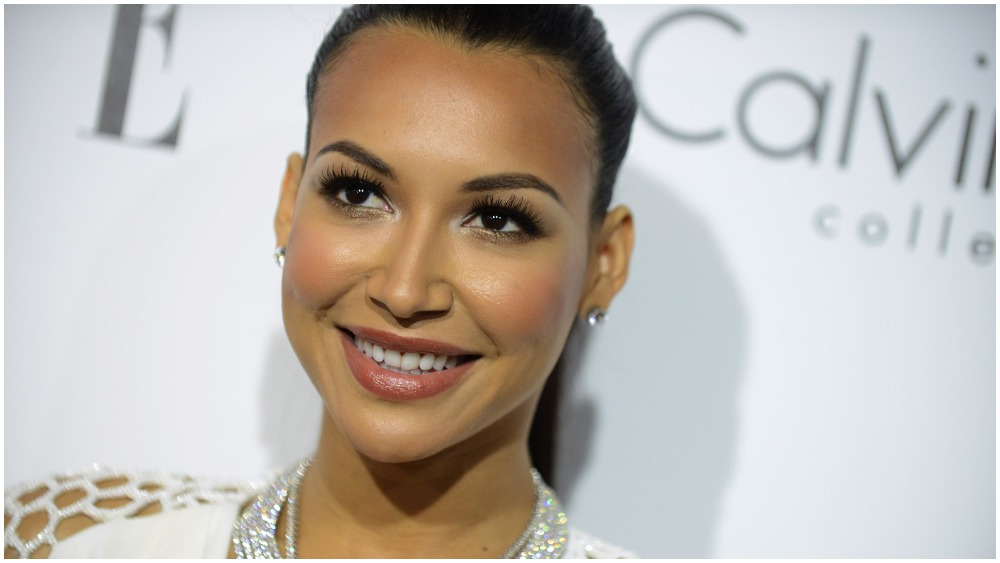 As Amber Riley, the multi-talent has appeared in a variety of films, competition shows, and television series, including Nobody’s Fool, Infamous, “A Black Lady Sketch Show,” and “Dancing With The Stars.” As a part of “Glee,” Riley became a household name alongside co-stars like Jane Lynch, Lea Michele, and the late actors Cory Monteith and Naya Rivera, the latter of whom passed on tragically in July. Last month, Riley paid tribute to Rivera by appearing on “Jimmy Kimmel Live” for a heartfelt performance of “A Moment.”