Last April, Wiz Khalifa celebrated the stoners’ holiday by dropped a new EP titled The Saga Of Wiz Khalifa, which saw seven tracks and features from Megan Thee Stallion, Quavo, Logic, K CAMP, Tyga, and more. This past weekend, the project standout “Bammer” received a dope new visual for fans to enjoy. The Mustard-assisted cut sees Wiz Khalifa shunning low-quality marijuana, a flip of the RBL Posse classic “Don’t Give Me No Bammer”:

“Don’t give me no bammer joint, if it’s in my bag, know the grass on point, only real ones roll big doinks, kinda into her friend, if she want, she can join/ 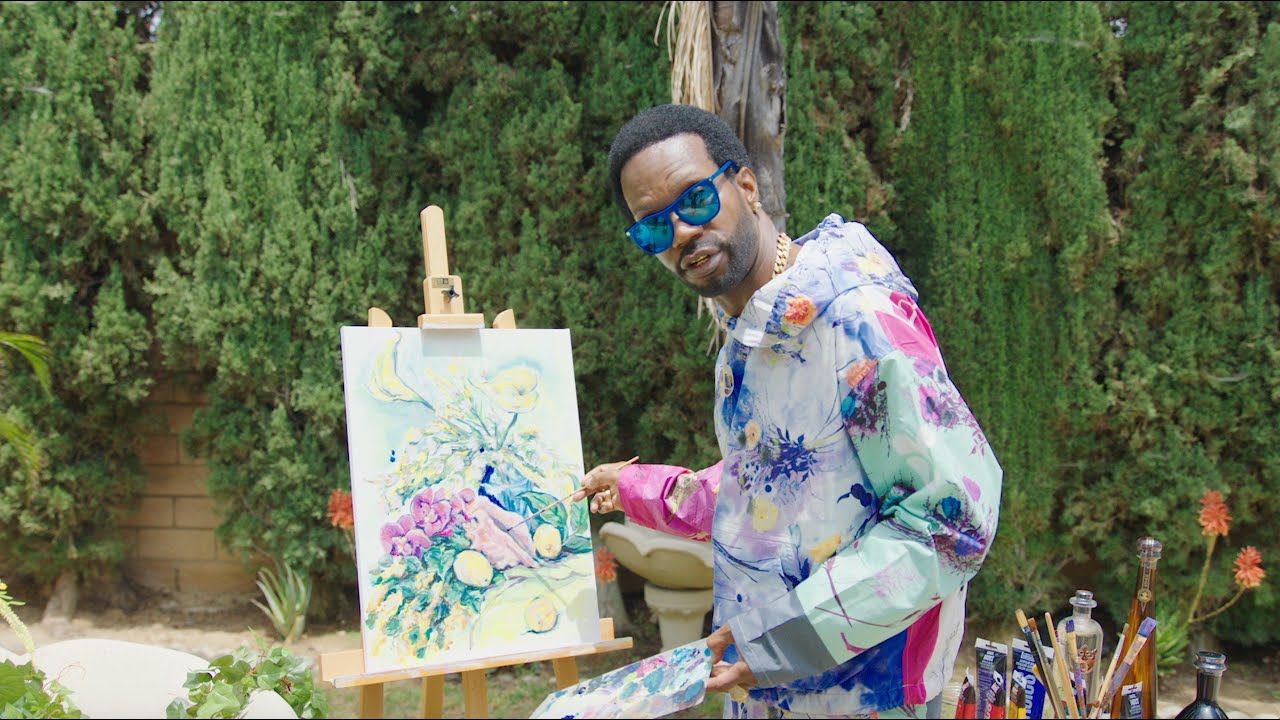 Rolled up when she heard my voice, she comin’ with me, she ain’t got no choice, six D’USSÉ, no Rolls-Royce, just bought a Corvette, just sold my Porsche.../”

The visual sees Wiz Khalifa and his crew in different parts of Los Angeles, beginning with his crib and ending at what looks like a drive-in cinema full of classic cars and plenty of smoke. The clip is also filled with cameos, as Ty Dolla $ign, Thundercat, Snoop Dogg, the Taylor Gang family, and more make appearances. Even Wiz’s son Sebastian can be seen hanging with his dad throughout. 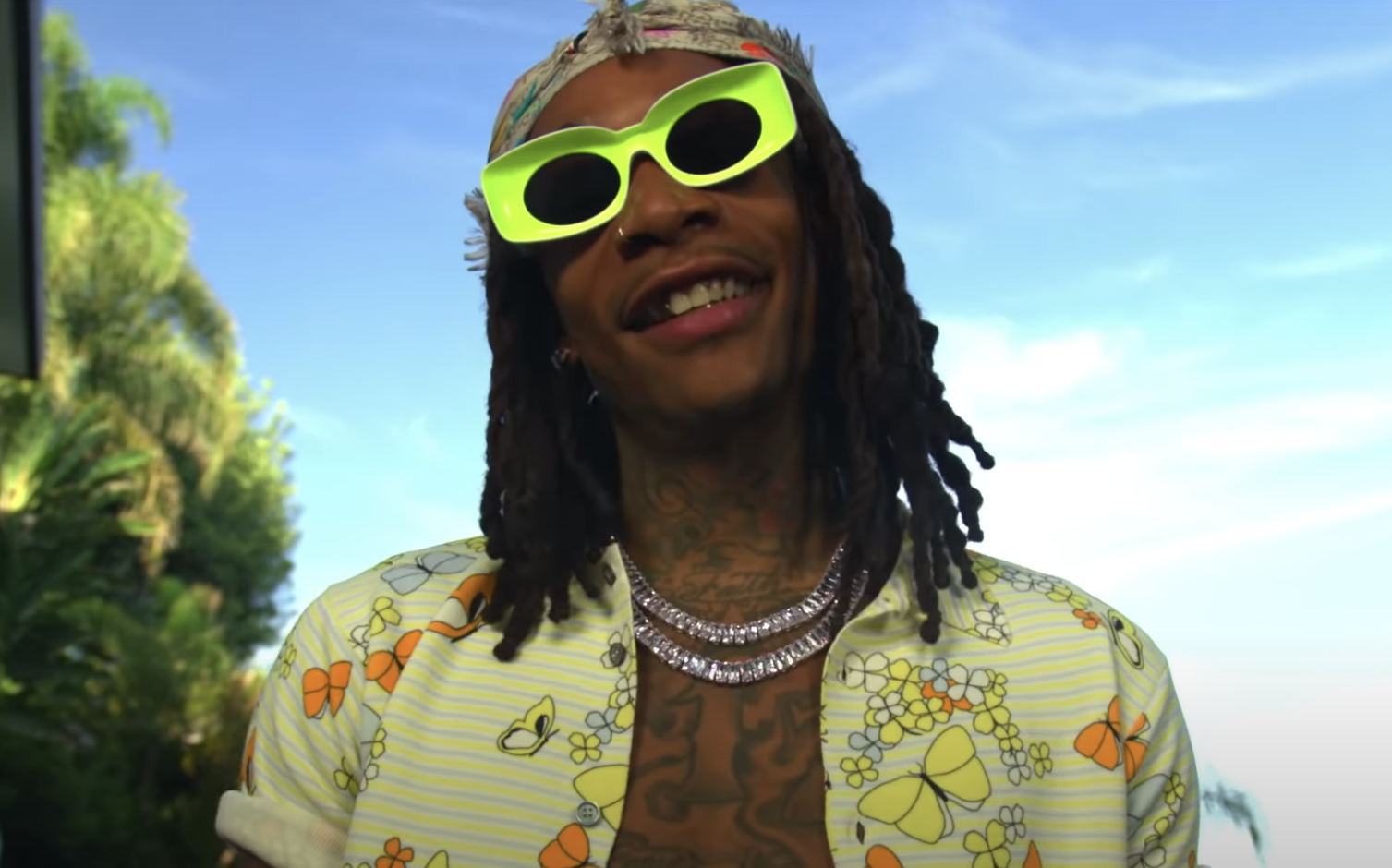 In addition to The Saga Of Wiz Khalifa, the Pittsburgh star released another EP this year titled It’s Only Weed Bro. His last studio LP, Rolling Papers 2, made landfall in 2018 and has since earned Wiz a Gold certification thanks to 80,000 album equivalent units sold.

Currently, Wiz is putting the finishing touches on yet another sure-to-be-fire project titled Big Pimpin, and has released a new cut from that forthcoming release titled “Top Down,” which sees production from Harry Fraud. Hopefully, this means that Big Pimpin will be arriving sooner than later.

In the meantime, fans can enjoy both “Top Down” and the visual for “Bammer” below.