If you’re not familiar with Felixx, then you should be. The Atlanta-based R&B artist first landed on everyone’s radars via the competition series “The Four.” Now, the rising star uses the week to liberate a new single titled “Playlist,” which sees Felixx wanting to “make a playlist” by sharing himself with his significant other physically — a vibe that would fit into any couple’s bedroom playlist:

“I’ve been in this house way too long, holla at me, kissing yo’ body, so here’s your invite... you can come over whenever, baby the sooner the better, if you wanna f***, drinks are in here, tell me what you like/

Pulling up s*** loud as heavy metal, you tryna say that I’m full of trouble, ain’t that the pot talkin’ to the kettle.../” 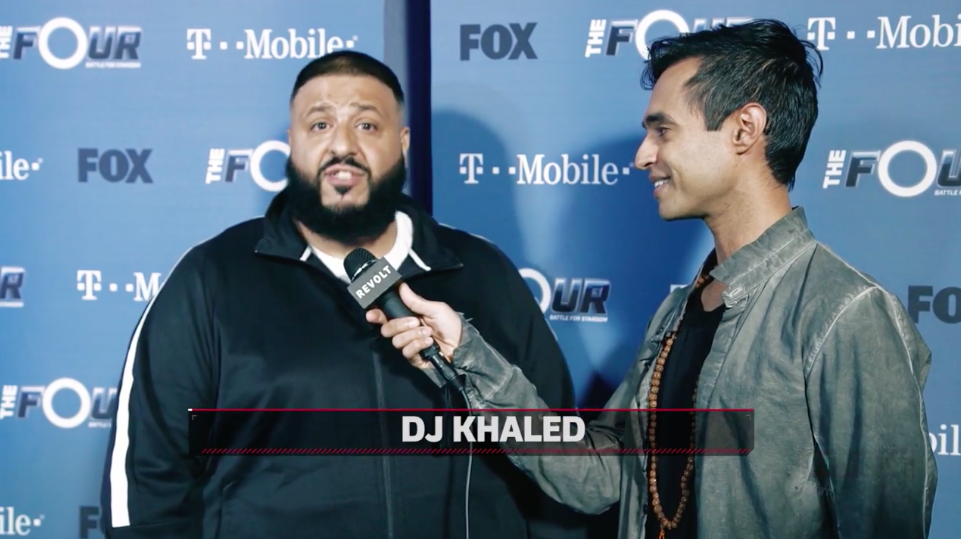 The accompanying “visualizer” comes courtesy of Pics By Prime and keeps things simple with shots of Felixx in a neon-lit studio, adding to the overall atmosphere that the sultry cut provides.

As with many of your favorite artists, Felixx’s journey to this point has been full of ups and downs. Originally from Macon, Georgia, the man born as Felix Thompson moved to the ATL and signed with Loud N Klear some years ago, crafting infectious drops like his self-titled EP, “Thot,” and the holiday-themed “Have Yourself a Merry Christmas.” He has also provided stage support for the likes of Babyface, Monica, and CeeLo Green via his appearance on the aforementioned show “The Four: Battle for Stardom,” being judged by DJ Khaled, Meghan Trainor, Charlie Walk, and REVOLT’s own Diddy. Since then, he has continued to craft high-quality songs — in this year alone, his fans have been treated to loosies like “Pull Up,” “My Baby,” and the socially charged “Black Man.”

You can press play on Felixx’s “Playlist” below. Listeners should certainly expect more from the talent sooner than later.