Ciara and Ester Dean are “Rooted” in new visual

Proceeds from the single will go toward the organization Grantmakers for Girls of Color.

Last month, Ciara welcomed the arrival of Win Harrison Wilson, her son and second child with Russell Wilson. Even in the throws of motherhood, the R&B veteran hasn’t stopped creating music for the masses, and has recently unveiled a new single titled “Rooted.” The track sees production from StarGate and Hudson Mohawke and featured assistance from Ester Dean, and centers around the celebration of Black power and culture:

I know that life it ain’t easy, your life it matters, believe me, rule out the fakes and the frauds, they hide it behind a facade/” 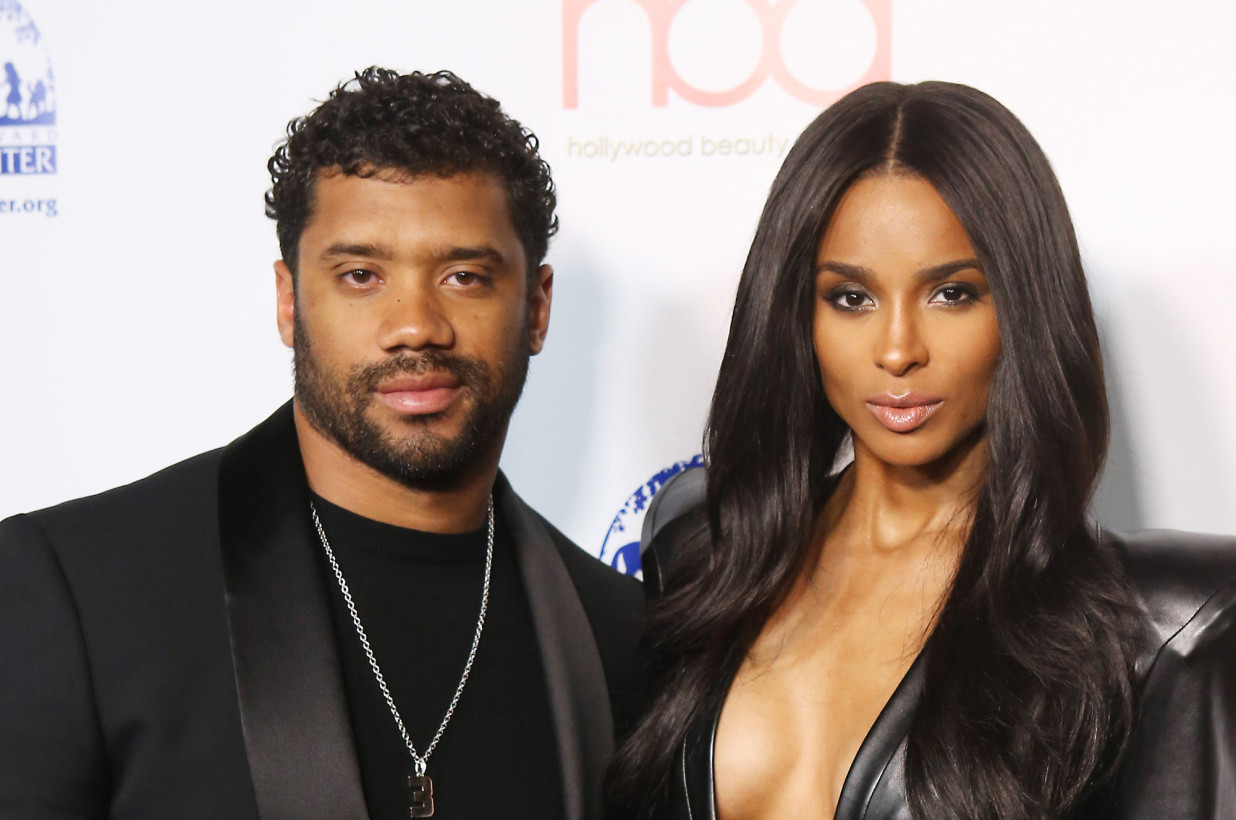 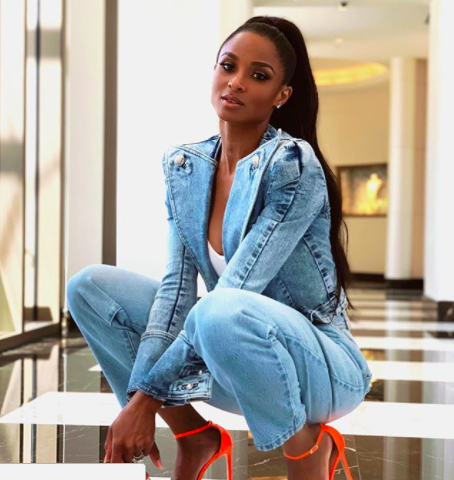 The accompanying music video comes courtesy of Annie Bercy and shows a still-pregnant Ciara out in a field with her two other children, Future and Sienna, which is interspersed with footage of Black men and women all over the world dancing, protesting, living life, and more. The clip ends with a powerful message in regards to the current chaos our communities are dealing with in the country:

“To all my young Rosa’s and young Luther’s, keep marching. Don’t stop fighting for what you believe in. To all my Black kings and queens, continue to plant and spread seeds of love, hope and pride in your tribe. Everything you need to survive and thrive is rooted in you.”

“Rooted” follows last November’s “Evapora” with Iza and Major Lazer and “Melanin” featuring Lupita Nyong’o, Dean, City Girls, and La La. Prior to these releases, Ciara liberated her seventh studio LP Beauty Marks, which saw 11 tracks and features from Macklemore, Kelly Rowland, and Tekno. One of the album’s main singles, “Level Up,” also saw a big remix alongside Missy Elliott and Fatman Scoop.

Press play on “Rooted” below. Part of the proceeds from the single will go towards Grantmakers for Women of Color.