Most of Aubrey Joseph’s fans probably know him best as one of the stars of the Marvel series “Cloak & Dagger.” This year, he’s been diving into the hip hop world as Aubrey Omari, having already released impressive singles like “Aston Martin,” “I Waited,” and “Benz.” Now, he liberated his official debut album XXI, which features 13 new tracks from the young Brooklyn artist. The project also sees appearances from Mduduzi Madela, NAJ, Féras Chatila, and Lamii.

He explained the creation of the album via press release, revealing how much his city had a big part in his music:

“Paying homage to my East New York roots while simultaneously bringing something fresh to the scene was important. Detailing my journey from the block to Billboards, boy to man, and as the title suggests teenager to adult (21); a dream I was told would never come true, this album is my audio biography. Told in the most vulnerable way I could think of, this album is both a proclamation and manifestation of my own destiny as one day being one of the greatest ever to ever touch a mic.” 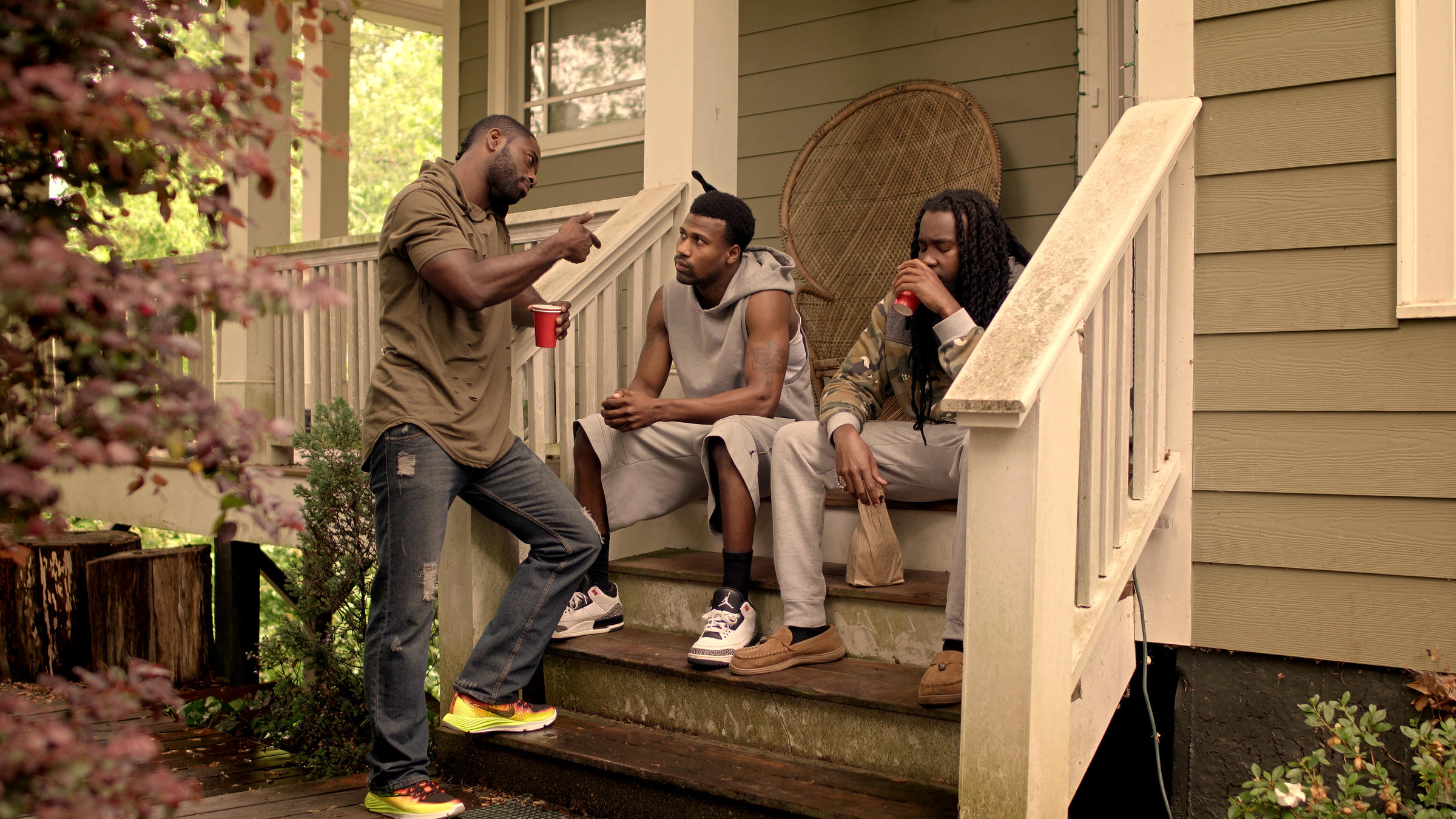 Just prior to XXI’s release, Aubrey Omari released a visual for the album cut “Cold,” which sees him roaming around different locations in Hollywood. The clip ends by paying tribute to Breonna Taylor, George Floyd, Ahmaud Arbery, Rayshard Brooks, and the many others who tragically lost their lives at the hands of law enforcement.

In addition to his role as Tyrone Johnson on “Cloak & Dagger” and sister shows like “Spider-Man” and “Runaways,” Aubrey also played the role of Simba in the Broadway music The Lion King. He’s also appeared in an episode of the Hulu series “Little Fires Everywhere” this past April.

Press play on Aubrey Omari’s XXI below, along with the aforementioned clip for “Cold.”