Chaz French honors Black businesses in “What A Day” video

The clip was directed by Nicolas Castro.

In the midst of the D.C. area’s current renaissance, Chaz French is definitely one of the artists to look out for. Since delivering his debut LP True Colors and the immediate follow-up Kill, Volume 1 in 2017, the Maryland star has delivered some high quality loose cuts for his fans, including “Can’t Stop Us,” “Caliente” with IDK and Jay 305, “Handful” with Rich The Kid, and — most recently — the Cam Wallace-assisted “Me.” Now, Chaz French returns with a new single titled “What A Day,” which is produced by Supah Mario and CPSL0CK and takes its inspiration from the current fight against oppression that our communities are in right now. 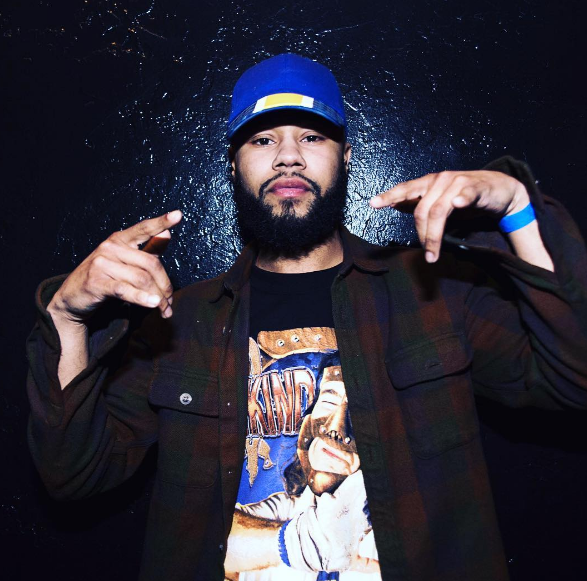 Accompanying the track is a Nicolas Castro-shot visual for “What A Day,” which sees Chaz French riding a bike around D.C., devoting his day by supporting Black entrepreneurs in the city. He can be seen purchasing Tony Lewis, Jr’s book Slugg, testing out flavors at Angel Anderson’s Spice Suite, and more. The end of the clip explains the reasoning for his patronage:

“I spent Black Out Tuesday supporting friends and family with Black owned businesses and I hope you did too...”

Prior to True Colors, Chaz French made his way to the front of the DMV scene and beyond with his highly-touted mixtapes Happy Belated and These Things Take Time, two projects that chronicle his journey from the struggle to success. In a past interview with REVOLT, he explained what the word “success” means to him:

“Ultimately I guess it’s when you just completely happy with everything that’s around you... You can wake up and know that you don’t have to worry about nothing because you’ve done what you were supposed to do and you are the person that you envisioned yourself to be.”

Press play on “What A Day” below.