Listen to Black Thought’s “Thought Vs. Everybody”

As far as the hip hop culture, there should be no debate on where Black Thought stands, as he has continued to raise the bar — from the music and performances to the iconic freestyles. On July 31, legendary Roots crew frontman will release the third installment of his well-received Streams Of Thought series. Given the Cane and Able subtitle, Thought’s collaboration with producer Sean C will presumably pull from the classic bible story and relate it to what’s currently taking place today. Recently, the Philly emcee unveiled a song from the forthcoming project titled “Thought Vs. Everybody,” which — to the surprise of no one — sees Thought unloading some of the hardest bars heard on wax: 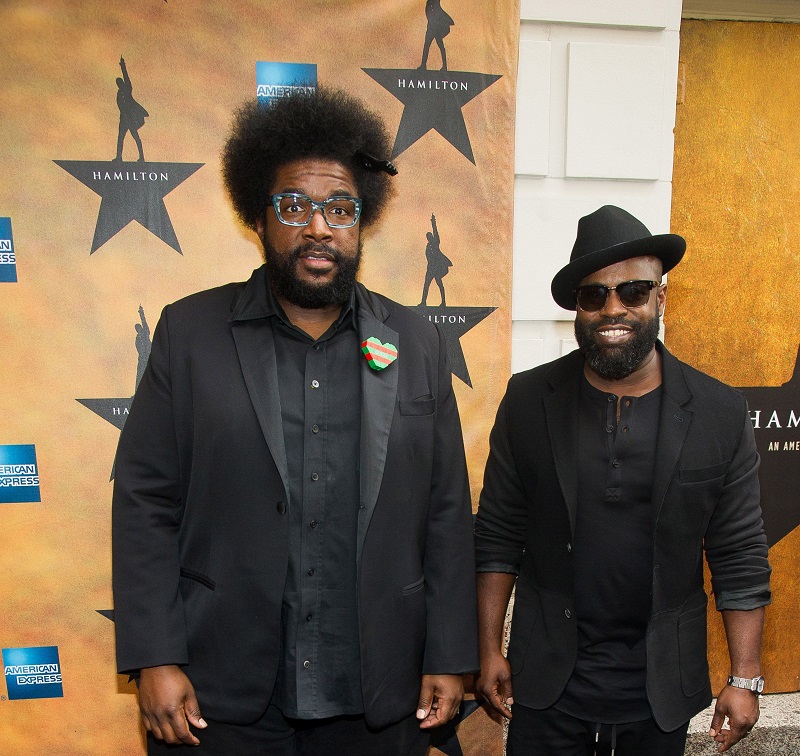 “They asked why I seem so solemn, on the throne between three stone columns, y’all know the name, f***in’ up the game, no condoms, everybody goddamn first world problem/

The truth is inconvenient as non-believers, fearing DACA dreamers instead of FEMA, Bentley, Benz or a Beamer, Fiji or Aquafina, we f*** around and be the next Iwo Jima/

The tides risin’ at the same time like they synchronized, for makin’ art, for makin’ love, for makin’ Hajj, the home is where the hatred lies, they takin’ lives, but everybody just so saved and sanctified.../”

Black Thought released the first two volumes of Streams Of Thought — both EPs — back in 2018, working with producers 9th Wonder and Salaam Remi, respectively, to bring the projects to life. Hopefully, he’ll repeat the pattern and add a fourth addition to the collection by year’s end.

In the meantime, you can check out “Thought Vs. Everybody” and the tracklisting for Streams Of Thought, Vol. 3: Cain & Abel below.