The new song follows her “Bite” single from earlier this year.

Singer-songwriter Njomza has returned with her latest single “Lucky,” which arrived accompanied by an emotionally-driven visual directed Griffin Olis and herself. On the new track, she delivers an intimate verse as black and white videos from her childhood flash across the screen:

Wouldn’t wanna do this solo. Just look at where we are, we came so far. You’re the only who understands. I pray for the clock to move slow. When I’m with you, I need nothing more. If you’re feeling lost, grab my hand. Cause after everything you had to go through. You still had the fight within you, and I can’t believe that God chose me. To know you, to love you. I’m so lucky. If you love someone let them know. 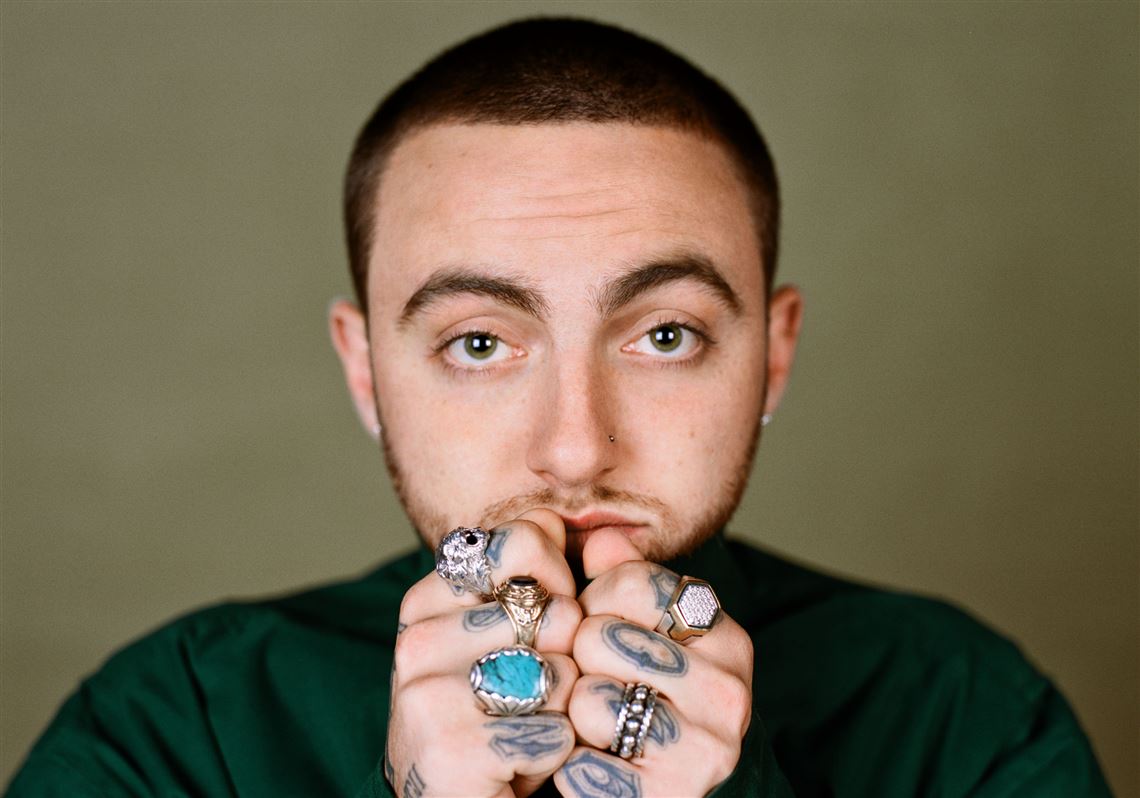 Njomza poured her heart and soul onto the track. Of the song, she has said: “Writing it was a form of therapy for me. I truly hope it makes you feel something – anything like the way it made me feel while making it.” “Lucky” follows up NJOMZA’s single “Bite” from earlier this year. Prior to that was the singer’s 2017 project, Sad For You, and 2018 release, Vacation.

In a previous interview with REVOLT, Tra’Von Williams spoke about the extreme loyalty that exists between Njomza and her fanbase.

Njomza has a cult-like following and these fans have been fans from way back when. There was one show where a fan brought an old tape of hers from when she was a teenager doing this music thing. Her fans are really into her music. When Njomza does her tribute to Mac Miller, you’ll see [fans crying] because a lot of her fans were also Mac Miller fans. Njomza and Mac had a great relationship. She has a ‘remember’ tattoo with the m’s capitalized to symbolize ‘Mac Miller.’ At every show, she makes sure to show tribute to Mac Miller and when that song comes on, you can tell people really feel this shit.

Watch Njomza’s new music video for “Lucky” down below.