Run The Jewels share “walking in the snow” video

The socially charged cut is taken from ‘RTJ4.’

This past summer, Killer Mike and El-P — collectively known as Run The Jewels — released their fourth album RTJ4, which saw 11 tracks and additional features from DJ Premier, Greg Nice, 2 Chainz, Pharrell Williams, Zack da la Rocha, and more. Today, the duo liberate a new visual from the project for “walking in the snow,” featuring an uncredited appearance from Gangsta Boo and additional production from Wilder Zoby and Little Shalimar. The Chris Hopewell-directed clip sees the artists as action figures, keeping things very socially and politically charged — especially in regards to the deaths of Black lives at the hands of law enforcement: 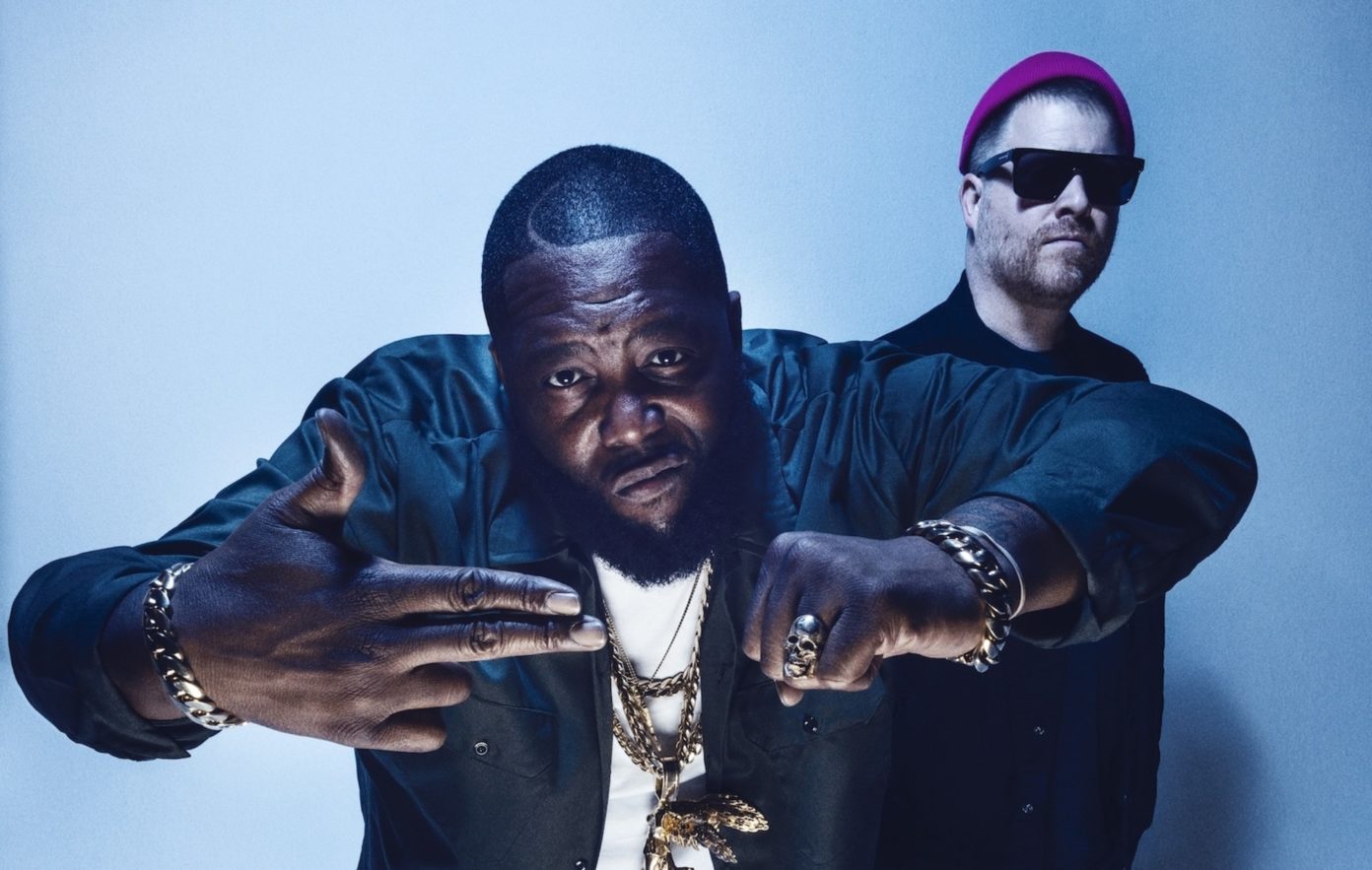 “...every day on the evening news, they feed you fear for free, and you so numb, you watch the cops choke out a man like me, until my voice goes from a shriek to whisper, “I can’t breathe,” and you sit there in the house on couch and watch it on TV/

The most you give’s a Twitter rant and call it a tragedy, but truly the travesty, you’ve been robbed of your empathy.../”

It was because of George Floyd’s passing and subsequent national outcry that saw an early — and free — release of RTJ4 on Run The Jewels’ website, along with an option to donate to the National Lawyers Guild Mass Defense Fund, which helped to raise legal defense money for the many who went out to protest. The album was also made available to all major streaming networks.

In a past interview with REVOLT, Killer Mike made it clear as to why political activism is so important in this country:

“You engage yourself in politics because you pay to do it; you are taxed, therefore, you should have say in where your money goes.”

Press play on “walking in the snow” below.