The melodic cut sees production from 2Tall and Alex Guerrero.

New artist Tashan looks to take over the R&B game through his unique style of songwriting and composition — something that’s very evident in the South Floridian’s official debut single “Kokomo,” presumably named so as a nod to the Beach Boys’ 80’s classic. The track also gives the same vibes as if you were relaxing on the Caribbean location of the same name, much in part thanks the beautiful, airy strings that can be heard throughout. Unlike it’s predecessor, Tashan’s “Kokomo” sees him focused more on his physical connections to women:

“All of my bitches act bad and act tough but that’s all on the surface, really I’m shy and I can’t open up to a girl who deserves it, she giving me top with my foot on the gas if they ask why I’m swervin, she text me, ‘she hate me,’ you know that it’s cap ‘cause she loves me in person.../” 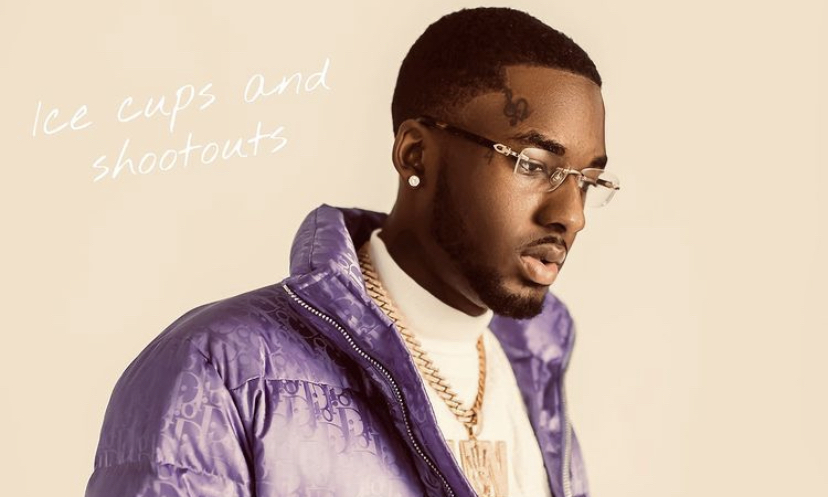 The production for “Kokomo” comes courtesy of guitarist Alex “Tone” Guerrero and 2Tall, the latter of whom has a slew of credits alongside the likes of Doe Boy, Rick Ross, and Ace Hood. The song was also released through 2Tall’s independent imprint Good Fortune, which is based in Los Angeles.

Via press release, Tashan spoke on his music and what he wants listeners to ultimately take from it:

“My music is a journey that helps me navigate through life... After people hear my music, I hope they’ll have a different outlook on life, love, and relationships. I just want to create good music.”

Press play on Tashan’s “Kokomo” below — also including is a lyric visual for the track, which adds to the feel thanks to a beautiful woman and various shots of what’s presumed to be the aforementioned tropical island getaway. Hopefully, we’ll be hearing a lot more from the multi-talent in the new year.