The song was the first single from ‘Deutsche Marks 2.’

Willie The Kid and V Don recently linked back up to rekindle their chemistry and present supporters with their new project Deutsche Marks 2, the sequel to their 2017 project. Produced entirely by V Don, the new 12-track body of work features guest appearances from Eto, Vado, Flee Lord and Jai Black, and was preceded by singles like “Plum Wine” and “Mother of Pearls.” They wasted no time delivering a visual for the latter single, which sees Willie in his zone of expertise in terms of flow:

Big truck like the fall guy, Ball like Paul I, butter poached wall eye more n***as more die. More bitches, the more fucking. Three birds, no turducken, I ain’t ducking nothing not for nothing. Nonetheless, three piece suits, double breasted, silk lining, fitted vest, yes. Busting bottles with some models in Cabo. I’m busy, you at the hood bars tryna squabble until a bullet hit ya avocado. Guacamole, then I slide like a trombone, don’t run up on me. Phony is as phony, does you gotta show me. Fuck a buzz longevity, my testimony. 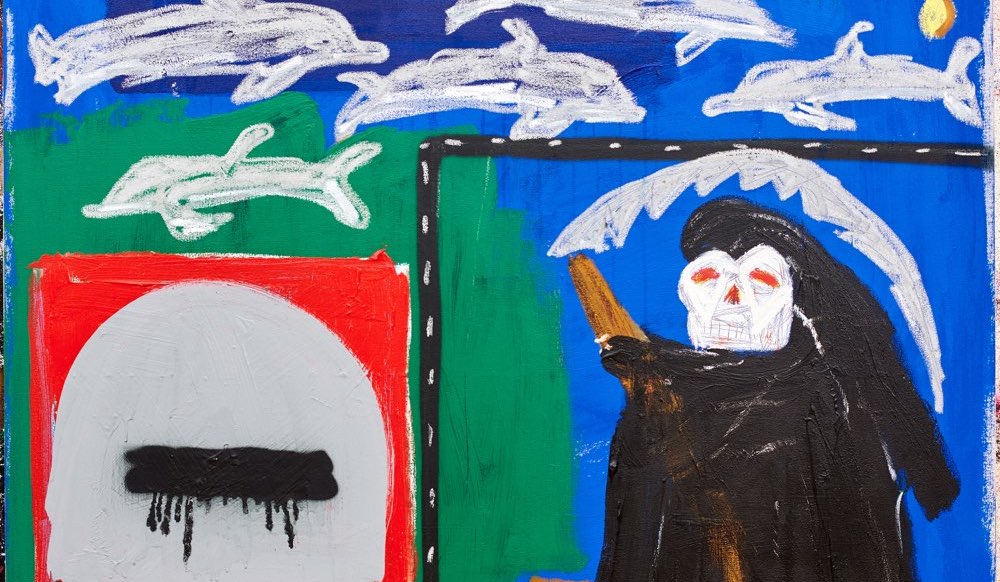 Back at the top of September, Willie The Kid unveiled his newest album Capital Gains. The 10-track album from the Michigan emcee features Action Bronson, Curren$y, Roc Marciano, Eto, Kiyana and Tekh Togo. The rapper kept his momentum going by sharing a brand new video for “Dirty Game” produced by V12 The Hitman. In more recent news, Willie The Kid can be heard on Waldo’s “Reeds Lake” produced by Sango and he provided assists on “Mexico City” with VH$, Tedy Andreas, and Raz Fresco and Eto’s “Rusty Stainless” with Rome Streetz.

Watch the new “Mother of Pearls” track by Willie The Kid and V Don featuring Eto down below.