Oya Baby is a “Super Thot” in new video

Flo Rida’s protégé throws a pool party for her latest.

Expanding from her dancing background into music, Oya Baby is making a major statement with her new single “Super Thot,” a flip of N.O.R.E. and The Neptunes’ classic cut “Super Thug.” As the title might suggest, the Carol City native keeps its ratchet and raunchy on the hard-hitting cut: 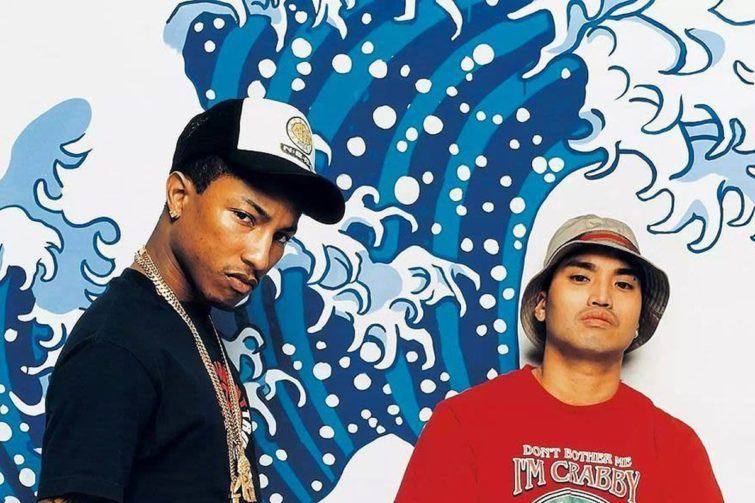 The accompanying visual is directed by Alex Acosta and centers around Oya Baby and her girls throwing a pool party, complete with Florida donks, flowing champagne, and a lot of skin. Mentor Flo Rida also makes an appearance, throwing money and adding to the wild atmosphere of the clip.

Prior to the release of “Super Thot” (which has since received N.O.R.E.’s personal stamp of approval), Oya Baby took to social media to reveal that she was beginning her journey into the music world: 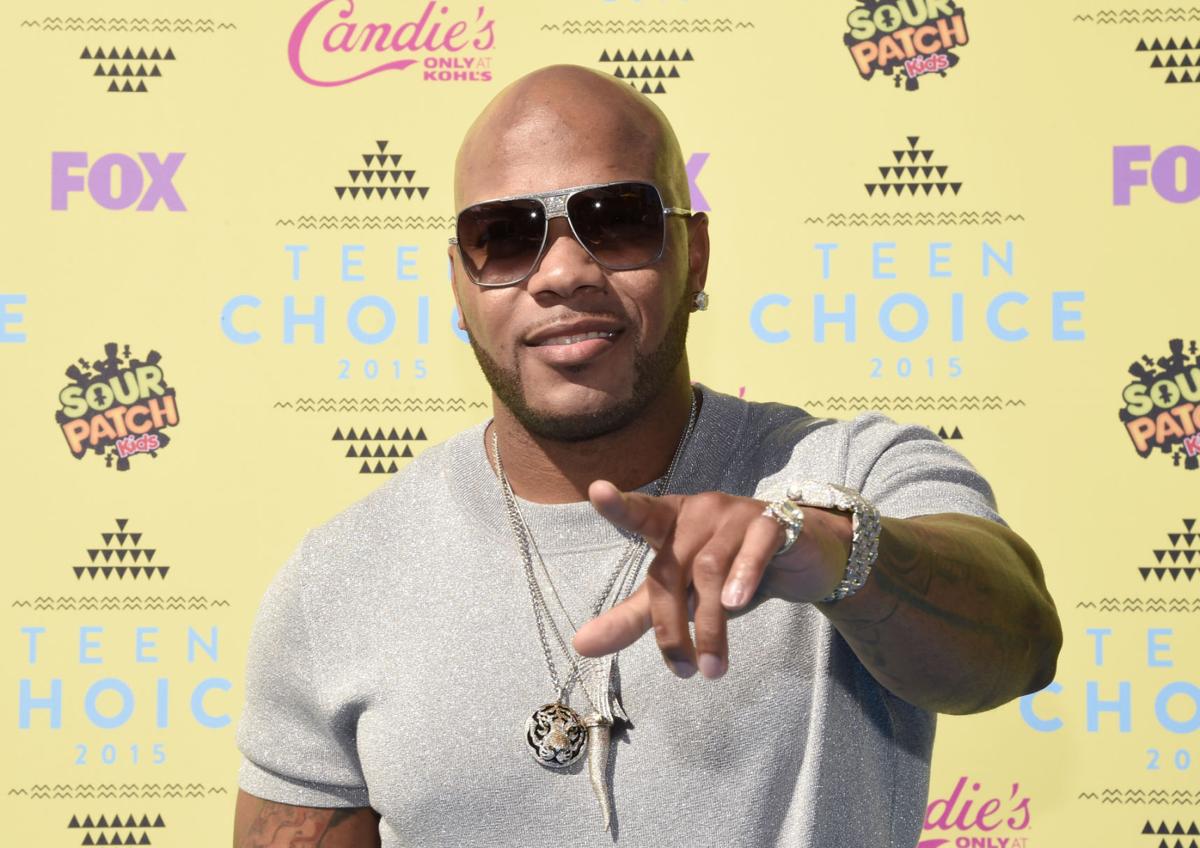 “I’d be lying to say I wasn’t nervous to tell the world what my next move was, but I couldn’t keep it a secret no more. I’m officially an ARTIST!! My love for music & entertaining gave me so many opportunities then some, but I ain’t even scratch the surface. I have so much music & content on the way! I can’t wait for you all to see what I’ve been working on DAY IN & DAY OUT despite what’s been going on in the world.”