Willie The Kid and V Don recently linked back up to rekindle their chemistry and present supporters with their new project Deutsche Marks 2, the sequel to their 2017 project. Produced entirely by V Don, the new 12-track body of work features guest appearances from Eto, Vado, Flee Lord & Jai Black, and was preceded by singles like “Plum Wine” and “Mother of Pearls.”

Earlier this year, Willie The Kid unveiled his newest album Capital Gains. The 10-track album from the Michigan emcee features Action Bronson, Curren$y, Roc Marciano, Eto, Kiyana and Tekh Togo. He can be heard on Waldo’s “Reeds Lake” produced by Sango and he provided assists on “Mexico City” with VH$, Tedy Andreas, and Raz Fresco and Eto’s “Rusty Stainless” with Rome Streetz. 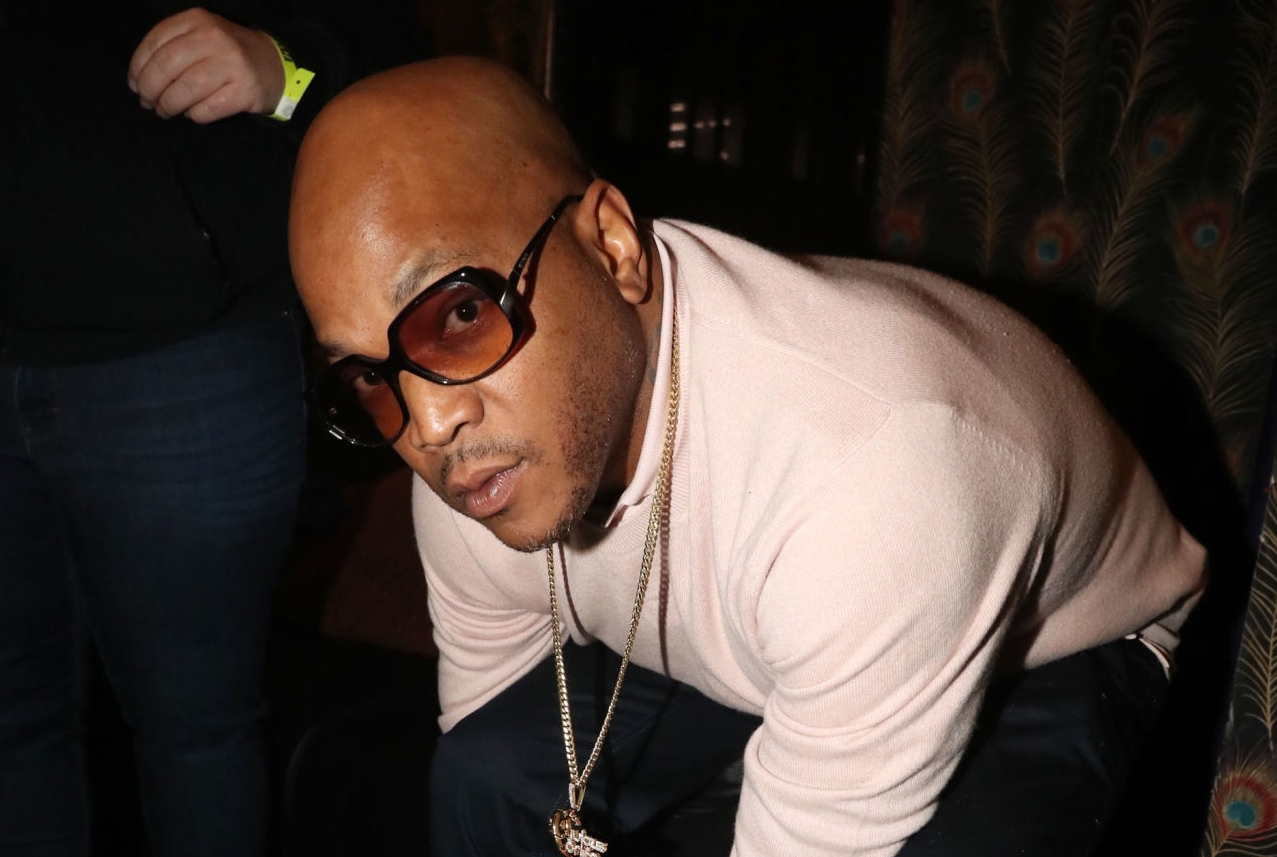 In one of his previous interviews, Willie The Kid gives some insight about the inception of this relationship with V Don:

V Don used to send me beats. He used to send me these snippets, back during the blog era. He had a beat on there that ended up being this record called “Friends & Money.” It’s me and Corey Gunz on [my project] The Fly 2. I hit him like, “Yo, this joint is crazy, let me get this.” He was sending me a lot of stuff and I was just going through it and that one stood out. Everybody loved it, so I said let’s keep cooking. Then we did “The Food” on The Cure 2 and loved that. We did a few loosies here and there. Then he said let’s do a whole plate. I said you don’t gotta tell me twice. So we did Deutsche Marks. Deutsche Marks put a dent in the system for us and made some strides.

Listen to the new Deutsche Marks 2 project by Willie The Kid and V Don featuring Eto down below.