“Kanye did not approve of this video.”

One collaboration track with Kanye West for his new album on wasn’t enough for Saint JHN, so the NY emcee swiftly swung back around last week to release a brand new single “Smack DVD” featuring ‘Ye once again just after unleashing his While The World Was Burning project. Now, he shares a visualizer for the track, featuring lights, strippers, and actually, no Kanye. 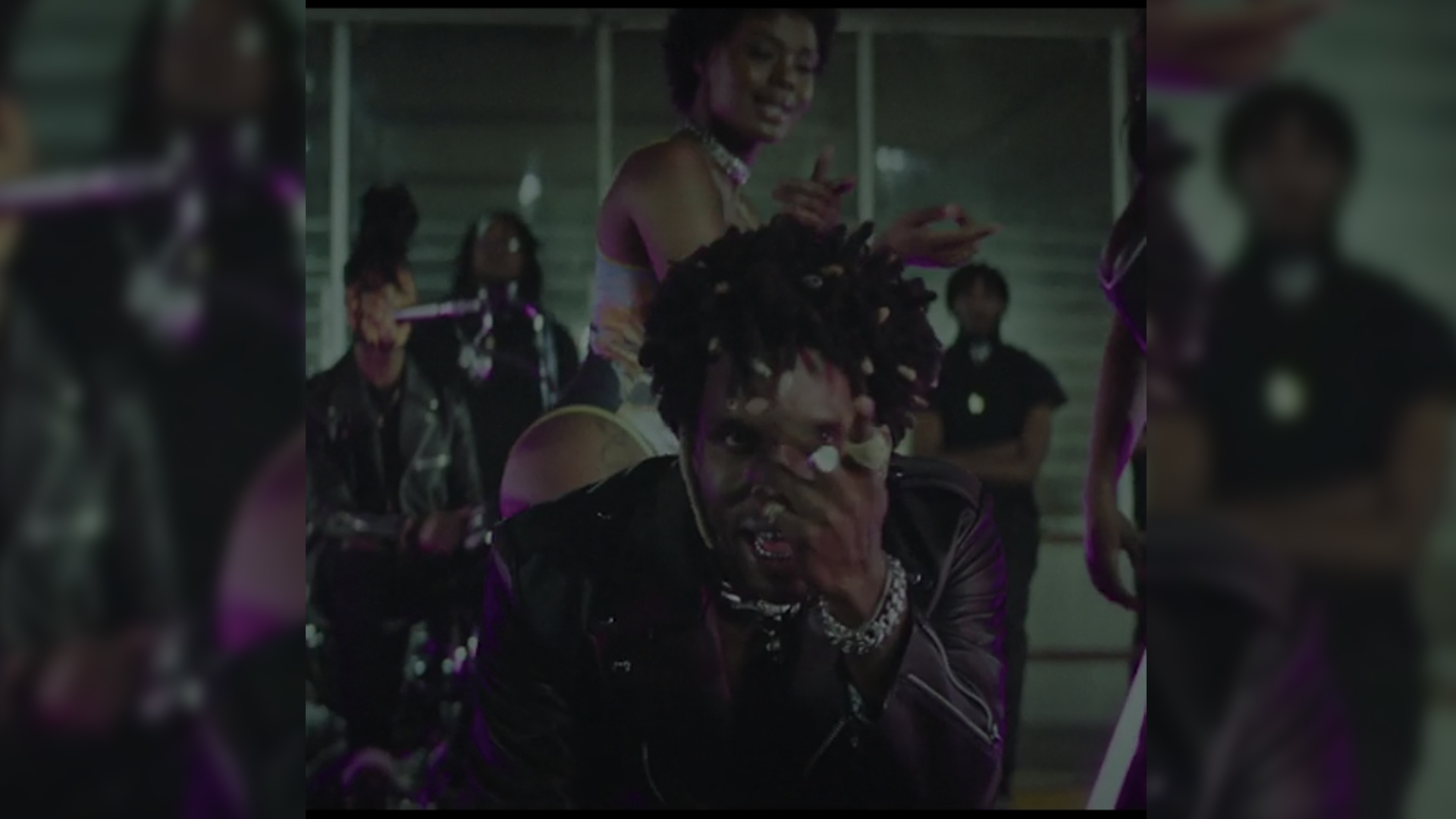 “Kanye did not approve this video,” hilariously reads the text on screen during ‘Ye’s verse. “This might be his first time watching it. Kanye if you’re watching please raise your right hand.”

The While The World Was Burning album boasts an impressive roster of assists including names like Lil Uzi Vert, Kanye West, Future, JID, 6lack, DaBaby, and A Boogie Wit da Hoodie, and Kehlani. Most recently, SAINt presented a “Monica Lewinsky, Election Year.” The new video follows the previously released visuals for “Sucks To Be You,” “Gorgeous,” “Roses (Remix),” and “Ransom.” Prior to that, he dropped his sophomore offering, Ghetto Lenny’s Love Songs, in 2019, which contained collaborations alongside Meek Mill, Lil Baby, and Lenny Kravitz.