ZaZa teams up with Brooklyn Queen for “Monsters”

The light-hearted visual was released during Halloween weekend.

Ever since the world saw her dancing, ZaZa has steadily been becoming one of the bigger child stars over the past year or so. Following the past hit “That’s A NoNo” with That Girl Lay Lay, the 5-year-old rapper has delivered equally infectious drops like “Money Comin In (Boom Boom)” and “Girls Run Everything,” both of which appeared on ZaZa’s May EP Da Boss Baby. Now, she’s back with the new single “Monsters,” which is produced by VSN and Ronnie Lucciano and sees ZaZa rapping and harmonizing about “monsters under her bed”. The track features an additional verse from fellow artist-YouTube star Brooklyn Queen, who helps to bring the subject matter together:

Sammie talks ‘The Millennium Tour,’ being a child singer and more | ‘Memory Lane’ 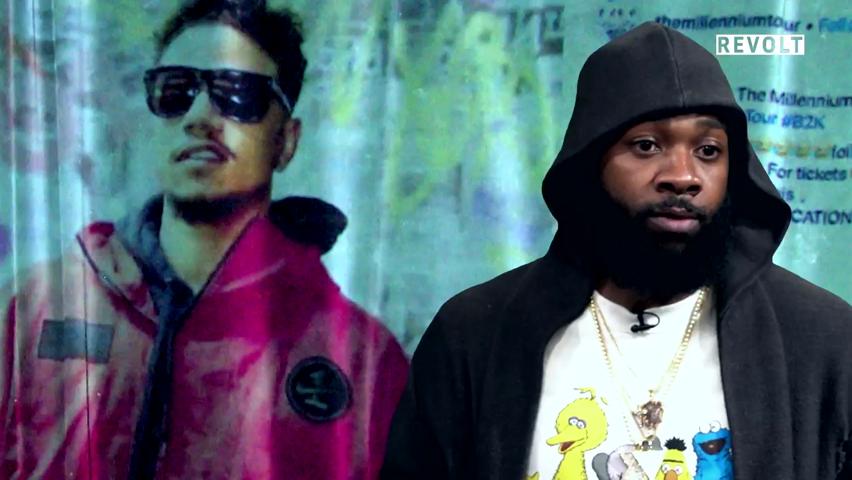 The Bammy Bean-directed visual keeps with this past weekend’s Halloween theme, beginning with ZaZa performing the track with her band before apparent zombies take over her set. While Brooklyn Queen encounters ghosts in an alleyway, ZaZa becomes one of undead, joining in a dance number that’s presumably inspired by Michael Jackson’s classic release “Thriller.” Despite how it sounds, it’s a fun, easy to watch clip for all ages to enjoy.

ZaZa first got her taste of viral fame via a social media video showing her dancing to ScHoolboy Q’s CrasH Talk standout “Water,” which was eventually shared by the TDE emcee himself. Since then, ZaZa been bringing smiles to fans and peers alike, and has even been spotted hanging with Smino and sharing a stage with Wiz Khalifa.

Press play on ZaZa and Brooklyn Queen’s “Monsters” below.